All About The Family 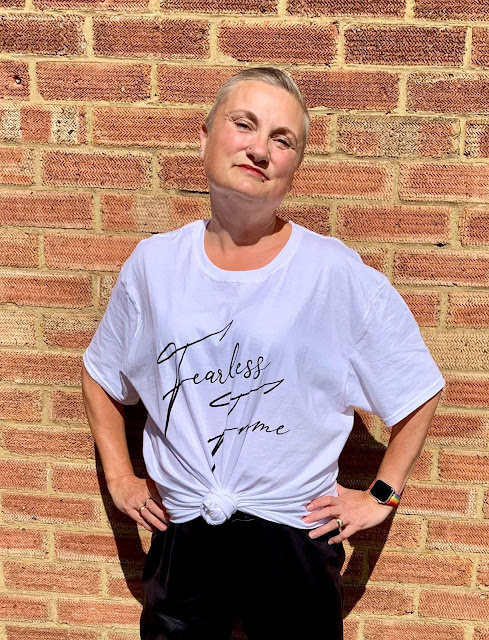 Writing about family, food, days out, holidays,tech and toys, my life past and present, chronic fatigue conditions & ASD (autism spectrum disorder) as quite a few of us are autistic, both diagnosed and self-identifying. 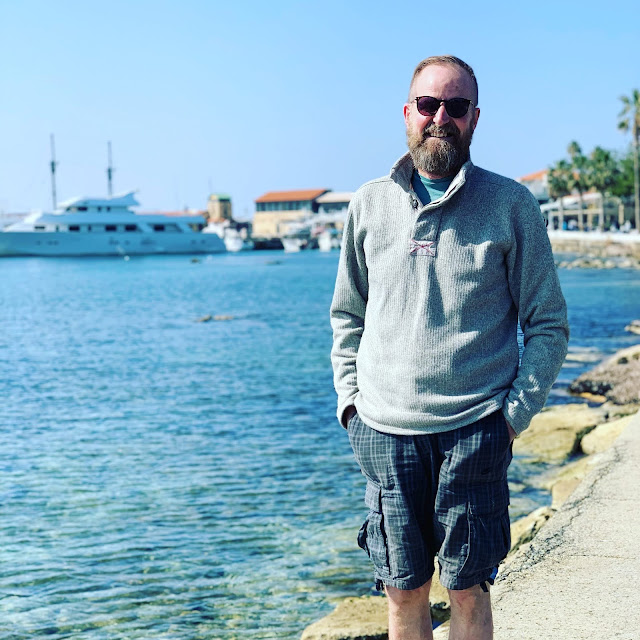 Married me 27 years ago before realising that when I told him all those years ago that I wanted children that I wanted that many children. Laid back and lovely.
Loves football, F1, power tools, real ale and eating out. 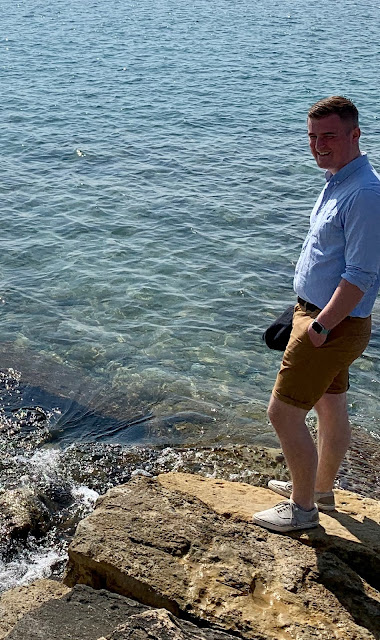 My baby, now towers above me, ambitious and hard working. Living in Southsea, Portsmouth and working in recruitment in Whiteley but very much still part of our family. 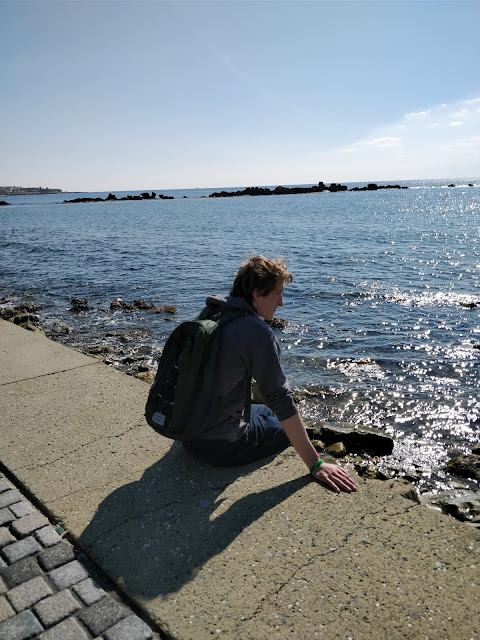 Graduated Southampton University after studying Economics. Not a fan of appearing on the internet. 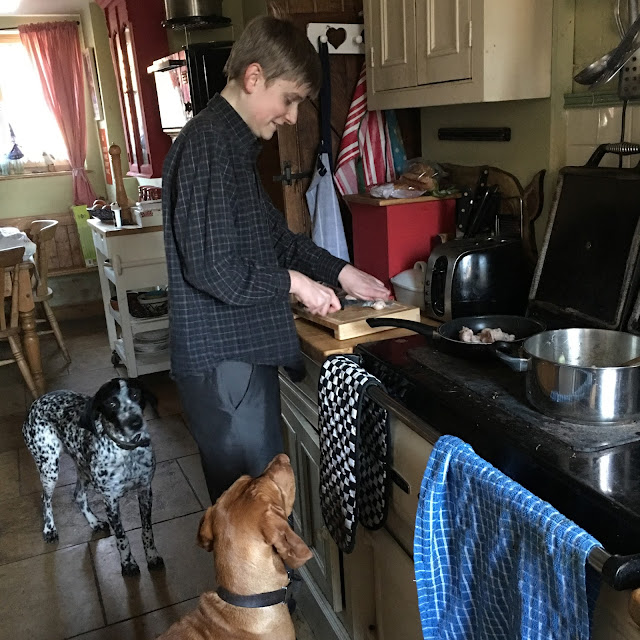 Has suffered a lifetime of pain with a chronic bone condition but remains cheerful. Works in childcare/education.
Loves to cook. Enjoys gaming, collecting Pokemon and Pokemon products, Nerf guns, cooking and any tech. 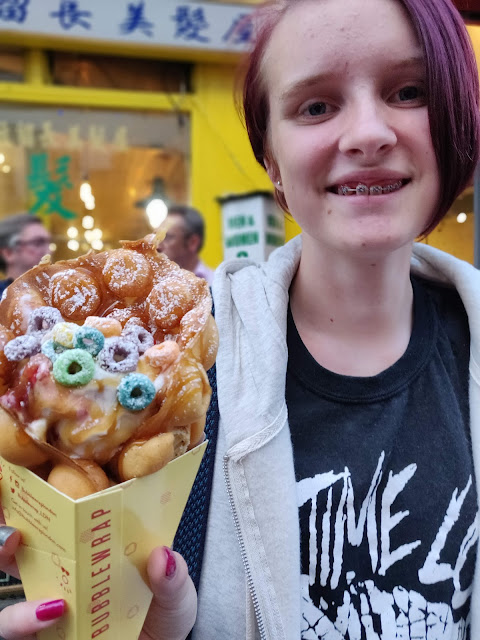 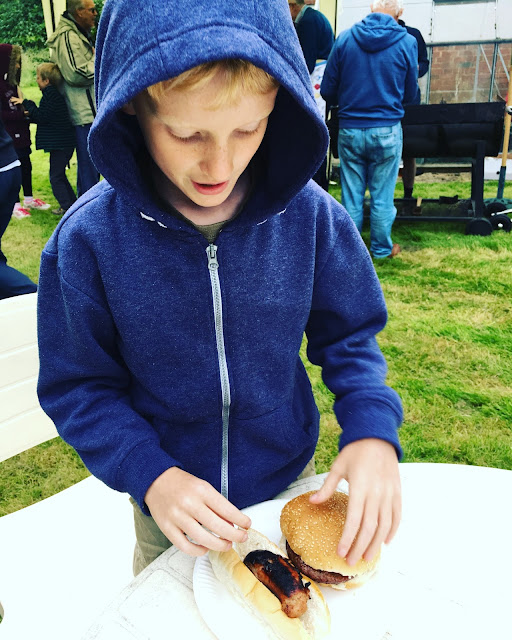 Otherwise known as ginger fat boy even though he is neither ginger or fat. Family joke. Enjoys  pokemon, loves gaming, ballet, tap, musical theatre and performing generally! Has performed in the West End. Currently appearing in Panto playing Michael in Peter Pan. 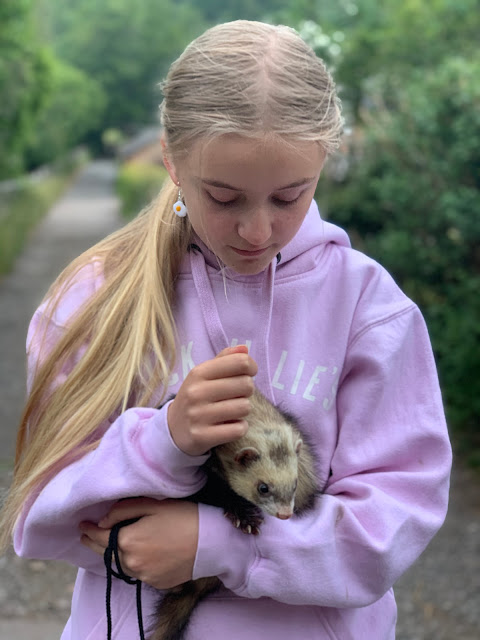 Complex, witty and quite, quite mad. Loves anything arts and crafts based. Adores her pet ferret Woffles
Enjoys adventures, musicals and days out, llamas, unicorns, art and reading. 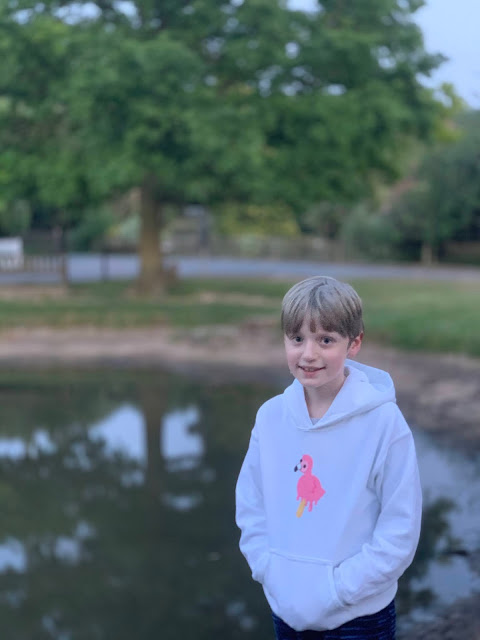 Generally known as Grumpy. Was a Roman emperor in a former life we think. Quirky and loving. Autistic and proud of it. Awesome sense of humour. Avid gamer. Adores Pokemon and Sonic, anime and YouTube. 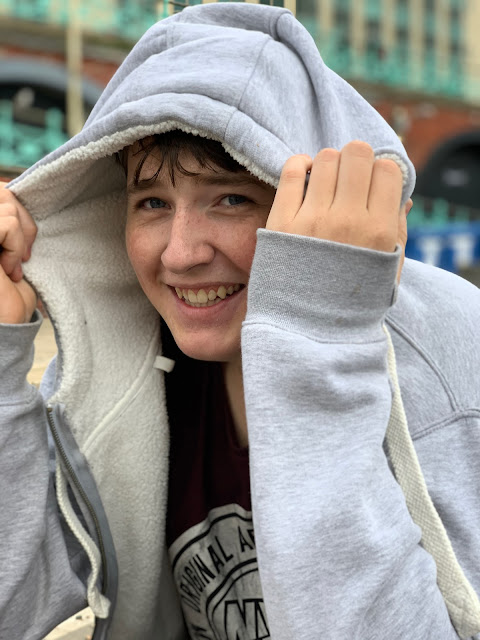 Technical whizzkid, never without a roll or ten of gaffer tape for his work in theatre light and sound, aged 18, almost never seen without his beloved hoodies or his car.  Seems taller every time I see him. 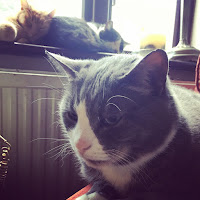 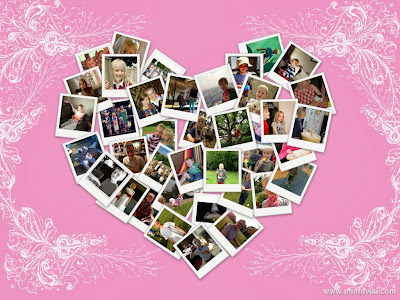