Fully charged and ready to play

on April 19, 2014
I had a migraine yesterday. Started in the early hours and I should have got out of bed and taken the tablets. But I thought sleep would cure so I didn't. Which meant a whole day of pill popping agony.

No ipad, iPod, iPhone, tv, pc. I tried a couple of times when the drugs were at their peak to complete blog-related housekeeping. Watched a little bit of tv. But had to give up as my eyes felt like they were being sucked painfully out of their sockets by giant geckos.

It was so strange. I am so used to the background noise of the TV, accompanied by the gentle percussion of a myriad of sounds my Apple products make. Is that a Robin Hood I hear dashing through the forest rallying his men with a call on the hunting-horn? No. It's another email arriving asking me if I want to claim back PPI.

How many times have you been out shopping, or in a meeting, or at a coffee morning and hearing some generic ping, buzz, ding-dong or klaxon, grovelled for your phone only to find it isn't yours making the noise? My mum escapes this by having the novelty song " I wanna hippopotamus for Christmas" which is slightly embarrassing and quite surreal when you hear it in sub-tropical Cypriot heat in August. But since she's the only person there who has that ring-tone at least she always knows its her phone ringing.

Anyway, yet again I digress.

So no electronic products. I struggled a bit. I did quite a bit of knitting, which although close-work, did not exacerbate the eye pain. And slept a lot. But I soooo missed my usual routine of playing with all the apps on my phone and tablet. 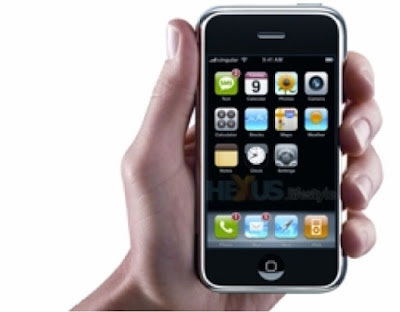 It's not just me that loves my gadgets. Having 7 kids means we have quite a lot of electronic distractions in our house. And therefore a lot of batteries. The phrase " mum it's run out of batteries" fills me with horror as it always means a grovel through the messy drawer which every home has, to find enough batteries with charge.

But I think living under the bed with the monster that eats odd socks there must be another creature who devours batteries. As I am down to about six. And they are not cheap!

Why oh why do certain children's toy manufacturers (featuring a big frog) not design their toys with plug in chargers? They are aimed at under fives who are not known for their responsible habits when it comes to remembering where the off button is when they are finished playing. Which anyone who has had to get up in the wee small hours to find the annoying toy playing its annoying noise, buried under the laundry or at the very bottom of the toy box, will know.

Although chargers have their own issues. We have a giant basket filled with tangled chargers from gadgets long gone and you can never find the right one when you need it.

I'm glad to report I'm feeling better today. So the first thing I did when I woke up and realised the headache from hell had gone was grab the ipad and check facebook, twitter, Pinterest, emails...
Ok I admit it.. I'm an addict. Now where did I put my phone. I fancy a couple of games of Bejewelled before the children wake up.