I mean- what's not to love? Fabulous food, parties, presents, a reason to hang shiny things all over the house, an excuse to drag out your best clothes and drink warm wine in the daytime.

It's practically a rule in my house that at least one packet of mince pies a week must be consumed and frankly I'm not fussy - I liked iced ones, mini ones, bought ones, homemade ones, luxury ones and even value ones smothered in hot custard.

But what is with the "festive" word that seems to be creeping onto any product being sold in any shop from about August onwards?

My favourite inappropriate use of the word "Festive" was spotted a couple of years ago when I went with a friend for some elevensies at a local supermarket cafe. We had spotted a special offer on the combined purchase of a cup of coffee and a mince pie and decided to treat ourselves after shopping and joined the queue to collect our snack.

Gazing aimlessly around me as you do in a queue I spotted a large poster on the cafe wall, festooned with Yuletide images.

There was holly, and Christmas baubles and a large robin perched on the wording proudly proclaiming that we could, if we so wished, treat ourselves to a "Festive Breakfast." How exciting!

I pointed out the poster to my friend and we studied it carefully. Along with the seasonal shizzle the poster featured a large picture of a plate with food on it. We spotted sausages, bacon, an egg, some beans and a piece of what might have been toast or could have been fried bread.

We shuffled along in the queue and found ourselves closer to the poster where we could now read the small print under the picture. Yup. Festive breakfast contains sausages, bacon, an egg, beans and toast. No substitutions allowed. Tea and coffee available separately. May contain nuts.

Hmmm. Not sounding very festive to me. No turkey, cranberry or mulling of anything seemed to be involved.

Of course, it was just a pretty lame attempt to promote their standard, normal, everyday English breakfast but it made me laugh that at this time of year so many companies feel everything has to be Christmassed up for us to buy it. 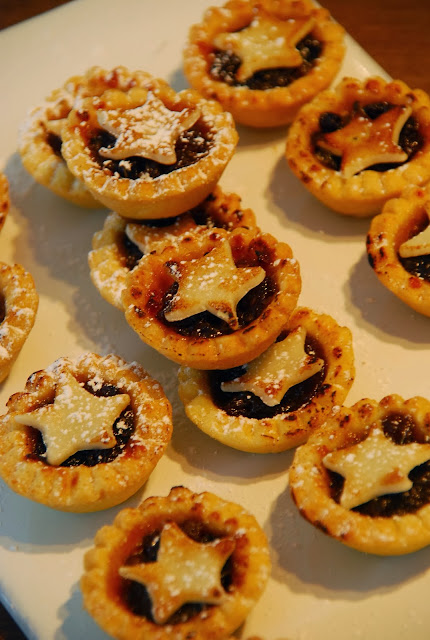 What will they be offering next? Tampons with a grinning Santa on the box. "Merry Bleeding Christmas" maybe? Yuletide washing up liquid? (I've a nasty feeling they already do this) Festive hoover bags?