on April 28, 2014
I was one of the lucky ones who spotted the invitation to apply for the Tots100 Birmingham BlogCamp 2014 early enough to actually get a ticket. A free ticket! Yes, this fabulous event was free!

The day started on a shaky note - I was due to travel with a fellow blogger and radio presenter Mary Louise  but she sent me a text just after 5am to say she was most definitely not fit to travel! Poor Miss ML still had to venture out to meet me at the railway station at 6am as she had booked the train tickets and the machine would only release mine if she put her card into it. Above and beyond mate - I owe you one. 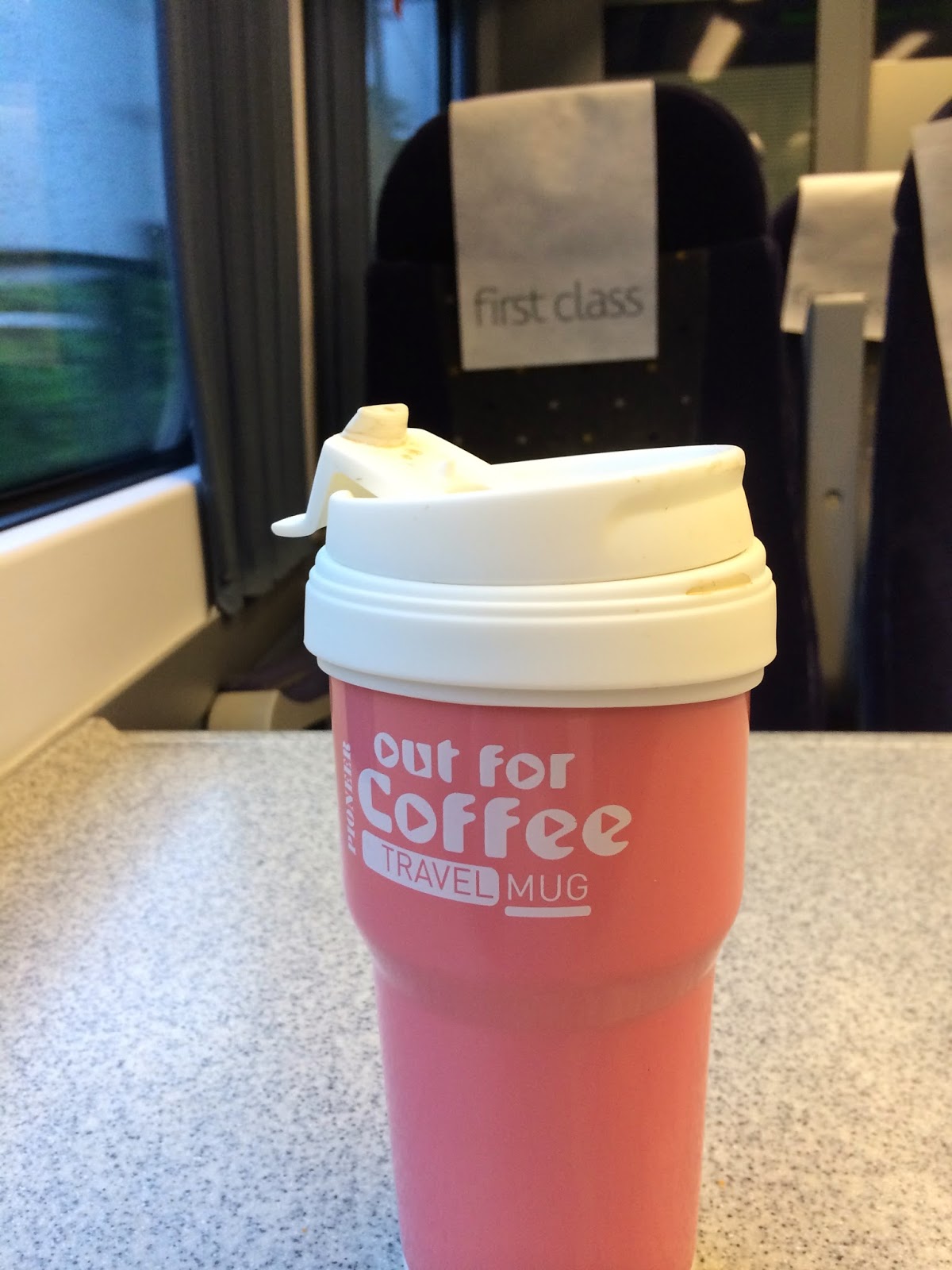 More disappointment when I realised that although we had booked our (first class!) tickets on the Virgin website which promised snacks, beverages and wifi, the train that pulled in was a rather less glamorous London Midland train with no wifi or refreshments of any kind. A quick tweet to Virgin revealed that you might book on Virgin's website but actually travel with another provider -check the very small print. Luckily I had brought my trusty travel cup loaded with good coffee.

But never mind - I was off to #BCUK in an empty carriage and a plug under the table so I wouldn't lose precious battery lit for all the tweeting I knew I would be doing. Fact. Enter a room of bloggers and 90 per cent of them will have one eye and one thumb on their smartphone. We are part human, part hashtag.

Arriving in Birmingham early I thought I'd enjoy a wander round my own stomping ground. I grew up in the Black Country and spent many a happy weekend shopping in the Bullring after a train ride into New Street.

But times and towns change and coming into the railway station everything was different. I followed signs to find the newly tarted up shopping centre and although it was lovely I felt a surprising sadness - I felt like a stranger. 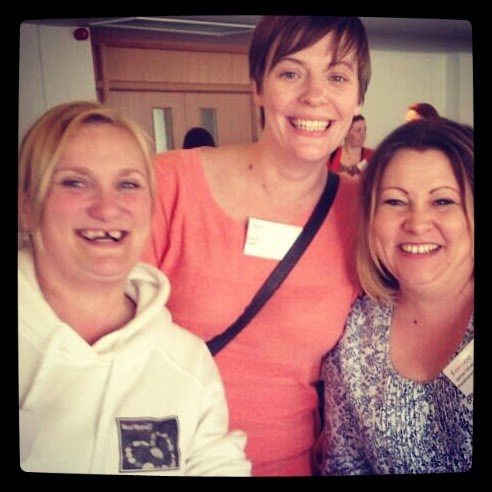 This all changed as soon as I stepped into The Studio - our home for the day - and spotted some familiar faces. Smiles and hugs and waves and squeals as bloggers did what they do best - networking!

I've said it before but it stands to be said again - bloggers, these people I see maybe once or twice a year, may be static profile pictures and noiseless voices on the social networks and blogs but face to face are fast becoming lovely real life friends. It amazes me to think that just a few years ago I had never heard of blogging but this is a vibrant community of people with a myriad of personalities, talents and life experience and I am very glad to be part of it.

The day was too full to record properly here. My highlights? On the workshop front -a fab talk on video production and the power of youtube video blogging/vlogging, an inspirational session on writing, and informative sessions on Wordpress (a platform which scares me still) and Blogger which made me want to rush home and change everything on my blog!

Other highlights? Feeling part of the gang for real this time, a chatty lunch in the sunshine, making yet more new friends and putting more blog names to solid real life faces. Top moment - being recognised in the toilets by the gorgeous Catherine (who blogs at From Little Things) who had apparently watched a Youtube video I posted recently- reviewing condoms!

The day was sponsored by TalkTalk but I never got round to doing their competition because I spent too much time in between workshops talking but did manage to cram in a few cupcakes donated by Contentclick!

I know there is some controversy about the seemingly indestructible link between bloggers and cupcakes but I am happy to proclaim - I am a blogger, I like cupcakes and I'm not ashamed to say so!

My journey home was, well, a bit stressful. No, strike that. It was hellish. My train was cancelled, I managed to get one which took me only a few miles from my actual station (and my car) but they decommissioned it so in other words, first class was free, and therefore a free for all. Think of those films of Indian trains with goats inside and passengers with huge bundles on their heads sitting on the roof - it felt a bit like that. Only with more cr*p music being played through cheap not-noise-cancelling headphones. 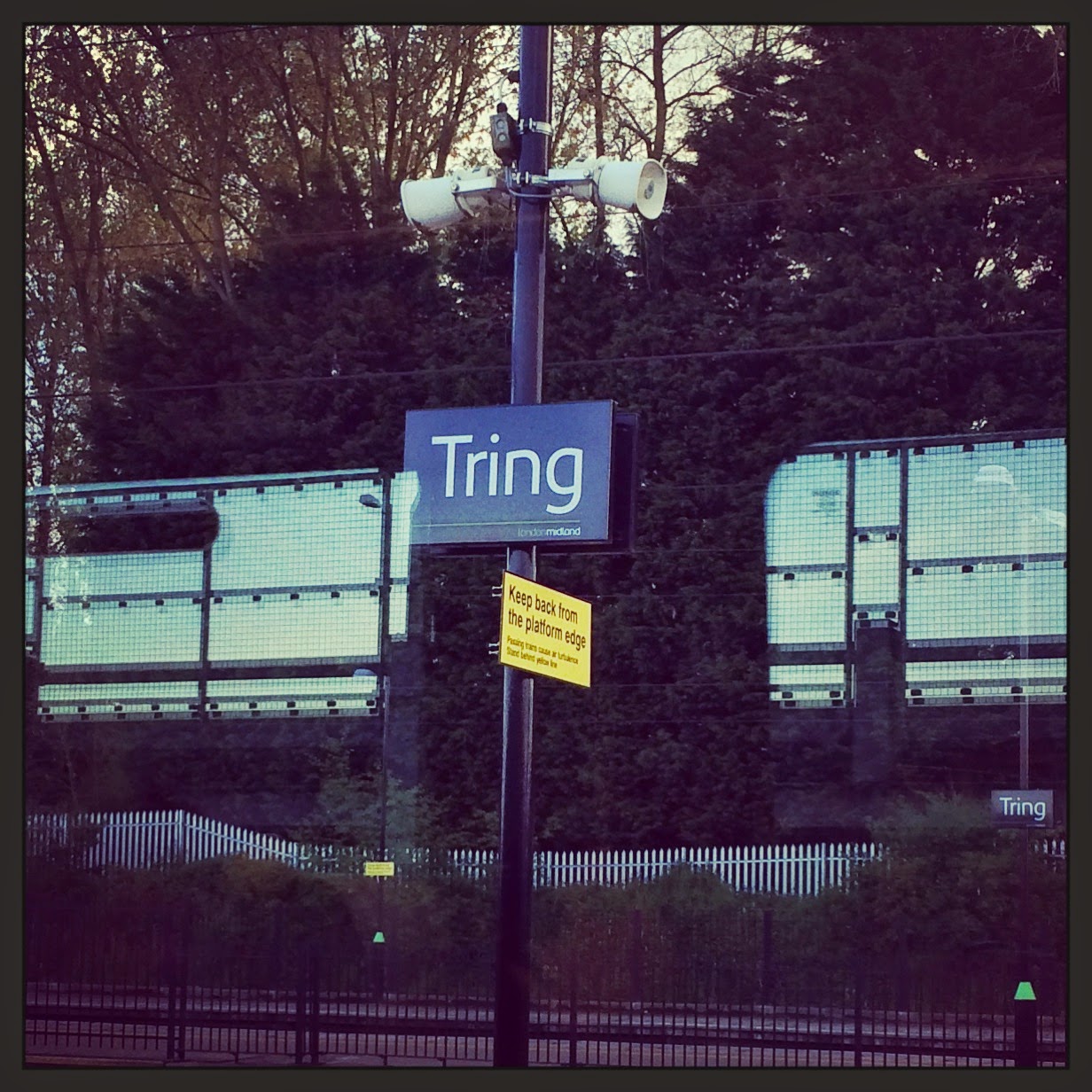 I was not pleased when the guard said I wouldn't get a refund for my first class supplement. I was even less pleased when the train stopped for 15 minutes at my actual station but the driver refused to open the doors due to "health and safety" so I had to ring my husband to pick me up further down the line. At which point he broke it to me that his car had broken down (alternator belt snapped) and he had no way of picking me up. *sob*

Thankfully a kind friend stepped in and volunteered to come and pick me up and waited in Berkhamsted station car park while my train made the slowest ever trip towards Euston - apparently there were "signalling problems."

Finally I got home - exhausted yet exhilarated, tired but inspired. Thanks to Sally and Lindy from Tots100 and all the other people who helped make the day so amazing. And did I mention? It was FREE!