Day 3 at Butlin's in Bognor - checking out The Diner, Splash Waterworld and the Fairground

on May 28, 2014
I am exhausted. Seriously - tired out from all of the fun and activities over the last few days and so although we meant to head to the Queen tribute show tonight we have had an early supper and headed back to the Wave Hotel at Butlin's Bognor. 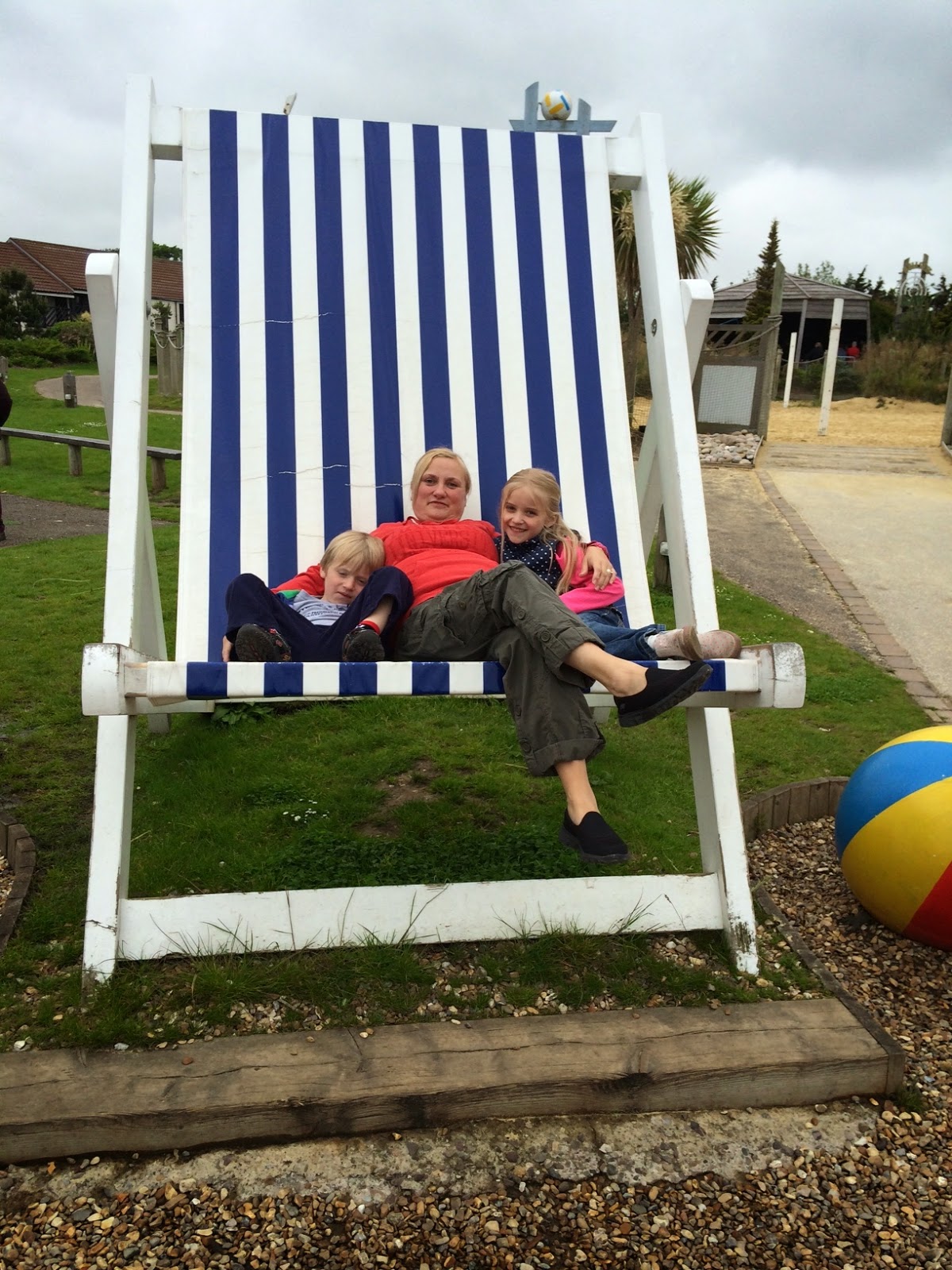 We did start the day early to make the most of the hotel guests-only session at Splash Waterworld.  And splash we did - even Grumpy was brave enough to try one of the big tunnel slides and we all enjoyed getting soaked with water cannons and in the wave pool.

DD#1 is part porpoise so she went on almost all the watery attractions a few times. I joined her for a ride round the lazy river and was pleased to see despite the huge amount of food I have eaten this past few days thanks to the eat as much as you like system at The Deck (we are on the premium dining package) I could still fit in the middle of the inflatable ring. No pics from the pool I'm afraid.I love my iPhone too much to risk getting it wet! 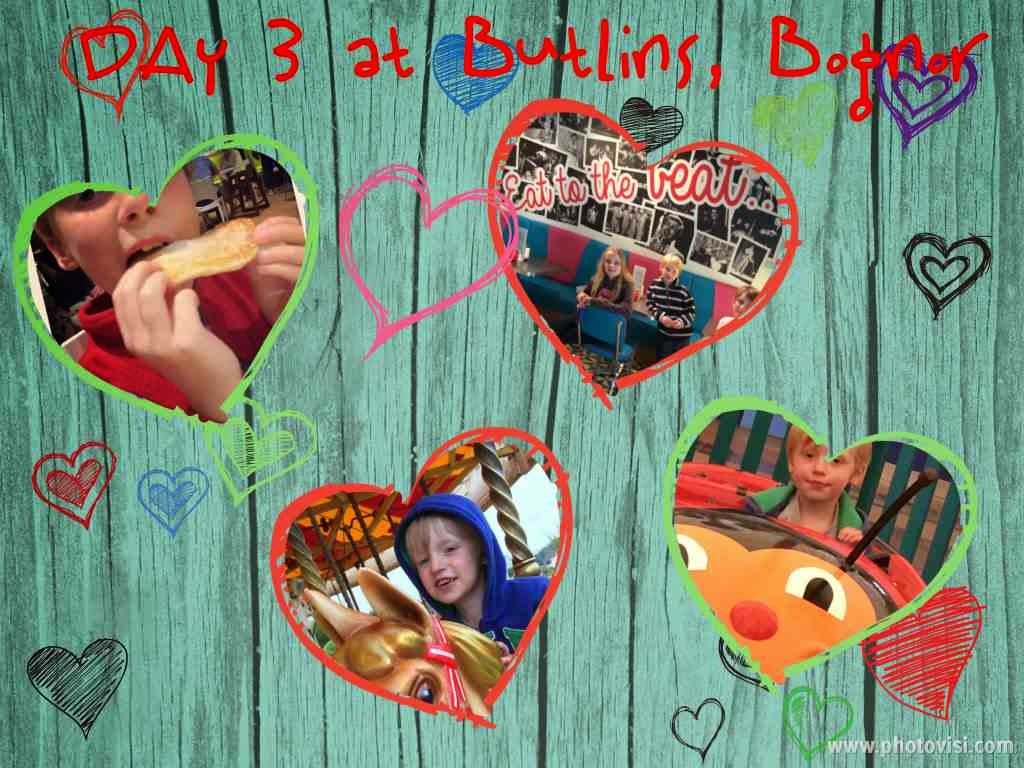 We were all ready for a huge breakfast and I made the most of what was on offer with grapefruit then sausage, bacon, beans, fried egg and toast then porridge (not so keen on that), pancakes with bacon and maple syrup and then, finally, more grapefruit. As I was eating my last portion of grapefruit I spotted fellow blogger ambassador Carolynne from Mummy Endeavours carrying a big fry up. I waved my grapefruit at her in a superior manner - cracked up at the disbelieving look on her face and then admitted to her that it was my 5th course!

DS#4 went off to learn some circus skills with Club Red and we spent time with the little ones on the fairground before deciding against the Dick and Dom show queue in favour of milkshakes at the new 50's American restaurant at Butlins, Bognor, The Diner. We enjoyed the singing and dancing fun - DS#2 was more interested in the burger! 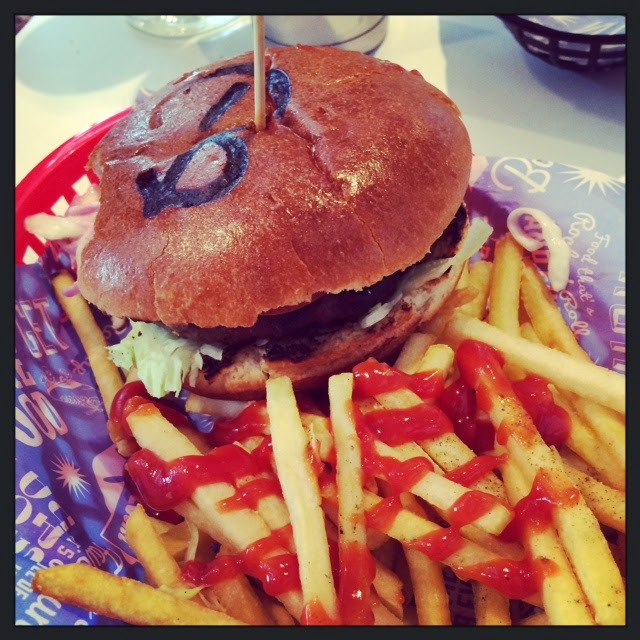 A short rest stop back at The Wave then out for dinner. DS#2 admitted defeat - he missed dinner as he was still full from the rest of the day's food! I managed to stuff in a roast pork dinner - I do love roast dinners and at The Deck I can have one every day! 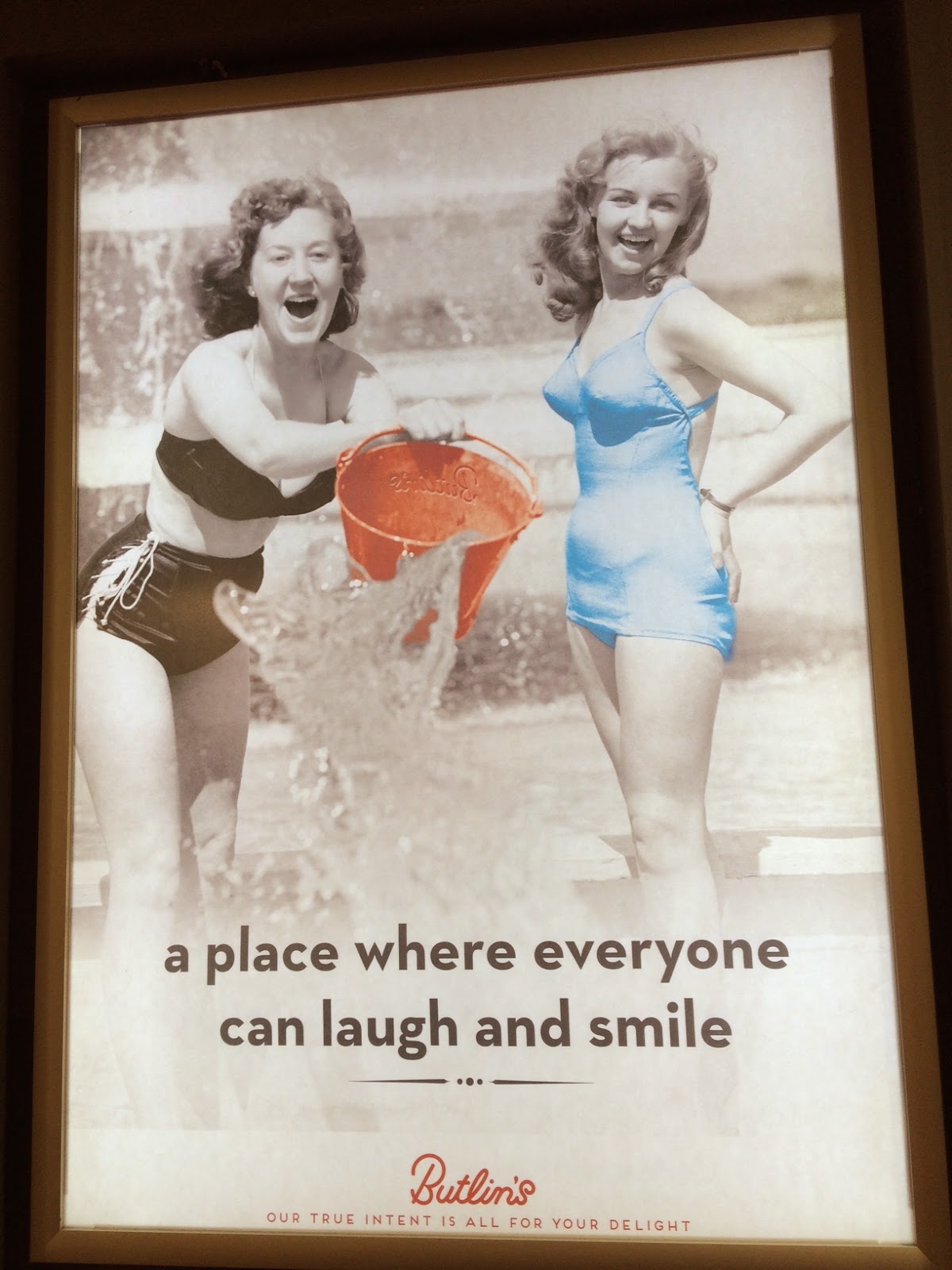 Disclaimer: We are enjoying a 4-night break at Bognor Butlin's as part of my role as a Butlin's Ambassador. Views and opinions remain impartial, honest and my own.