on June 24, 2014
There are very few footpaths in my village so from an very early age I have had to teach my children road sense. And since the roads are quite narrow - too narrow to hold hands with more than one child safely really, this has involved us walking in a duck-like row with me behind them barking (quacking?) instructions like;"Get in the side!" "Stop!"  and "Wait!" 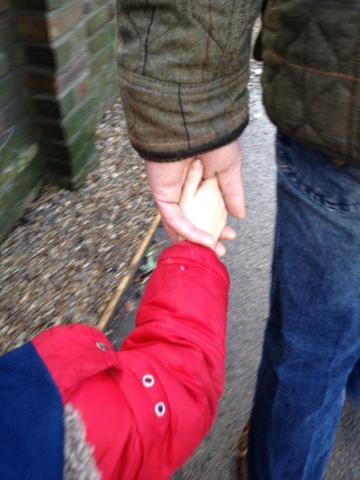 Luckily my children seem to respond well to dog-training techniques and all have quite good road sense but I still dread the day they start to become more independent and want to walk to the local shop, their friends or school alone or with their friends. And don't even start me on how nervous I am about them driving!

A year before they go up to secondary school I ramp up the training. They have to cross a road to get to the school bus and so I concentrate on making sure their crossing skills are up to date getting them to tell me when they think it is safe to cross, and pointing out dangers they might have missed.

This obviously paid off as when two of my teens were offered the chance to have a Junior Driving Lesson in Milton Keynes they seemed to already have a good awareness of the other cars driving around them.

The trainers taught them how to use their mirrors and they quickly picked up that other drivers don't always do what you expect them to do - especially on a "road" system entirely populated with young learners!

But I'm getting ahead of myself- let me explain why they were there.

Goodyear, best known as the tyre company, is on a mission to teach children the importance of road safety to try and cut young driver road accidents.

The firm believes that too much emphasis is put on just passing the test and believes education should start much sooner with the idea that a graduated learning programme starting from an early age will install the right attitudes and behaviour to make children - because they are still children really at 17 and 18 - safer behind the wheel.

In 2011, Goodyear introduced its Driving Academy into schools across the UK. The Academy teaches children about the importance of road safety by placing a real emphasis on understanding the Highway Code. Using an online driving simulator, children learn more about the theory of driving within a classroom environment.

Goodyear also provides dual controlled cars with advanced driving instructors for children to get a feel of what it is like to do some basic moves including clutch work, braking, cornering, reversing, mirrors and indication. This training takes place within a safe environment in the school playground.


New for this year, Goodyear has created a "Parent Pack" resource  to help guide your conversations about road safety with your children- a great resource for those even with very young children. My 5-year-old enjoyed going through the book with me while his siblings joined in with their opinions! Going through it again later with our younger teens (aged 13 and 14) it was nice to see that they had learned vital safety messages through our own efforts over the years, and gave us the chance to fill in the gaps in their knowledge!

There's also a Highway Code Quiz and online game -and DD#1 and DS#3 had lots of fun practicing their knowledge for their junior driving lesson and felt very grown up talking about speed limits, driving skills and testing each other on what different road signs meant the night before their lesson. 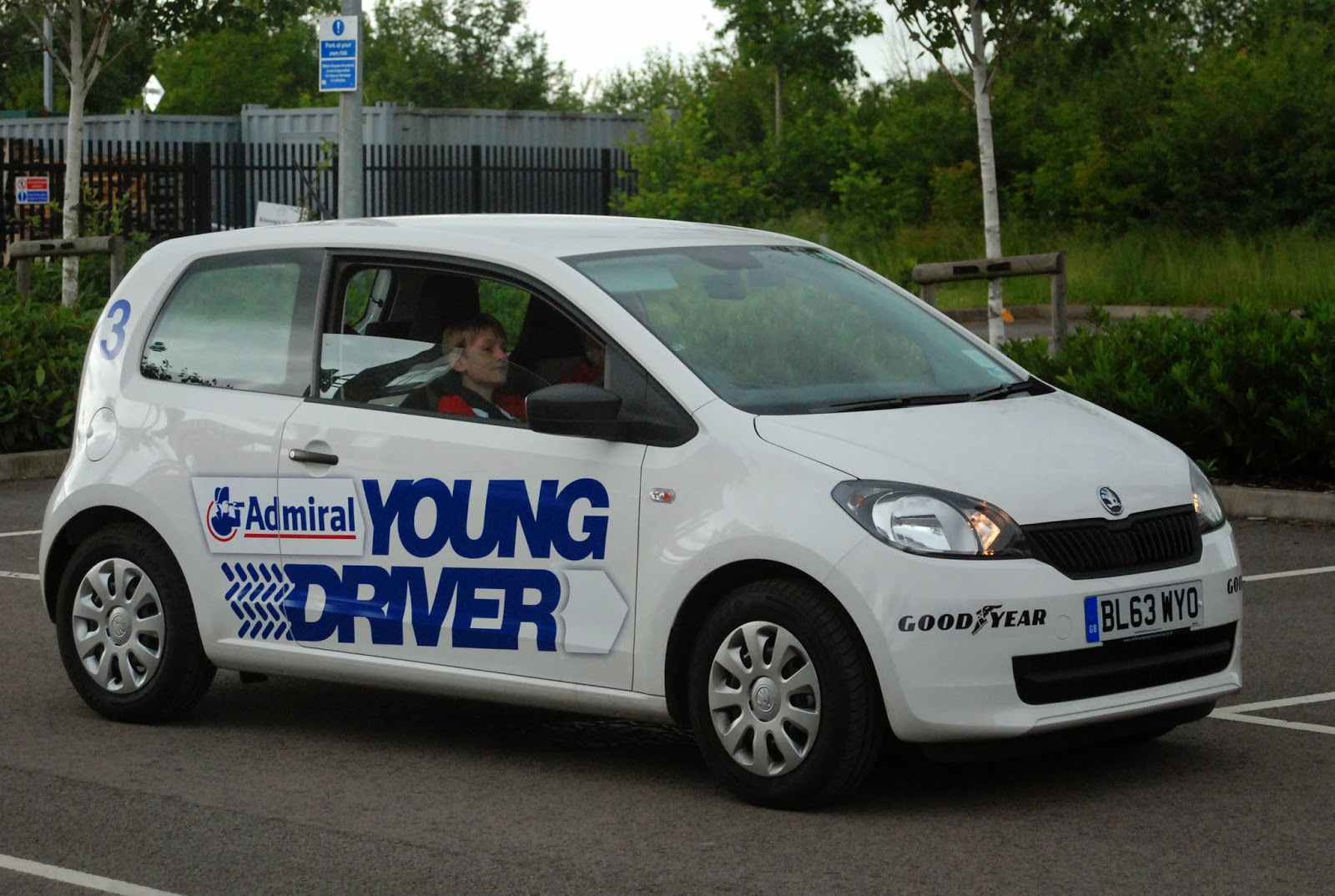 Their Junior Driving lesson was in Milton Keynes but there are venues all over the UK. (Click here for details on venues and prices) When we got there we signed in and the children received log-books to record what skills they had achieved during their lesson.

I was delighted to hear the instructors reminding them that learning to drive was not just about pressing pedals and changing gear - that attitude and forward planning and a desire to stay safe was vital for them and other road users, including pedestrians. 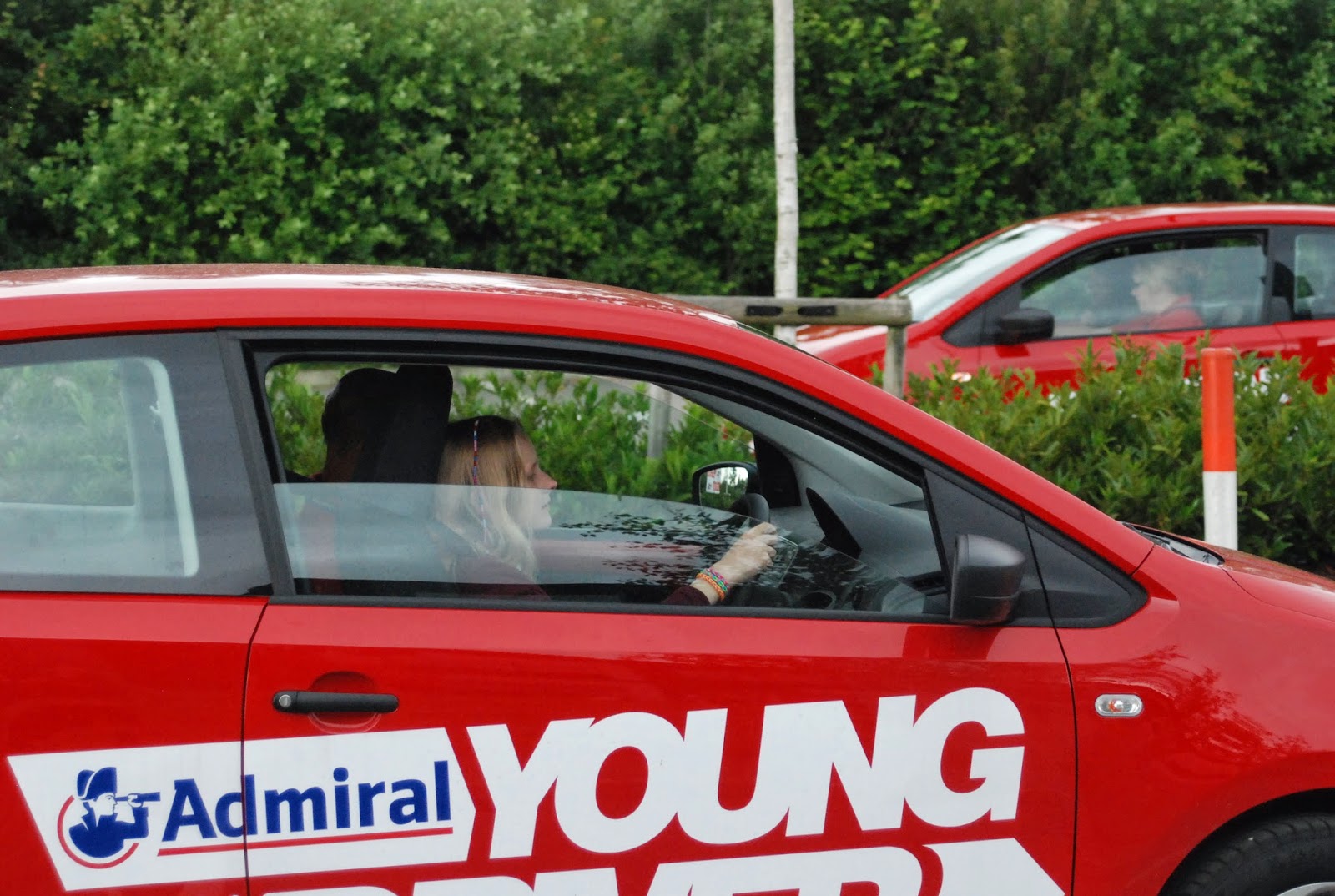 They were off and driving much sooner than I expected and was happy to see them obviously listening to the instructors and largely appeared to be driving independently - although it was nice to know the cars had dual controls!

The biggest thing I think my teens learned during the lesson was how much concentration you need to drive. This led to a fantastic discussion about passenger behaviour in cars, being sure to use mirrors and how best to make sure you have an awareness of everything around you - which might mean leaving the radio on a boring station, not eating while driving or chatting too much to your mates on the back seat while driving, or your mum in the front seat while she is driving!

And as a bonus we found it was a great confidence booster - both my teens have suffered some bullying and it was wonderful to see them so proud when their instructors told them they both had a good driving style and natural ability.

And their opinion?  DS#3 said:"It was lots of fun and very useful. The car felt much bigger than you'd think." DD#1 said:"It was harder than I expected to drive and keep an eye on where all the other cars were and work out what they might do next!"


Disclaimer: I received vouchers and a free junior driving lesson in Milton Keynes for two of my children in return for this honest, unbiased review. Views and opinions remain my own.