on July 07, 2014
I've been thinking about doors today - in a symbolic fashion of course, I've not invented a new an even duller alternative to train spotting. Bear with me - you'll get the gist. 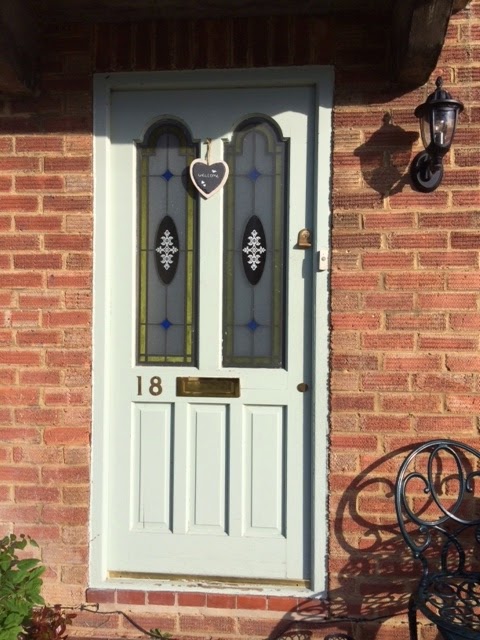 It was 21 years ago. I could not wait. Feeling somehow guilty I had braved the cashier and bought a pregnancy test. Little did I know then that it would be the first of many!

Hurried to the nearest loo while my friend and work colleague queued for coffee. I hadn't told her why I was so desperate. To be fair Ive always been one of those people who need the loo a lot!

The following morning I took the second test in the pack.

37 weeks later I was being rushed on a trolley, head first through banging hospital doors. Vomiting, panicking, certain my baby wasn't going to make it into the world. The last set of double doors. BANG. Into theatre where my worried husband started asking stupid questions - how on earth should I know if he was meant to keep his pants on under the scrubs he had been given? I don't care - just get our precious baby out!

A week later we arrived home after the slowest, most careful car journey ever. We gently lifted our new baby son out from the car and carried him into the house closing behind us our  front door. It was like carrying a bride over the threshold - it felt symbolic. We left the house as a couple and returned as a family.

We placed him, still sleeping, in his carry car-seat on the living room, sat on the sofa and looked at him. And then at each other. Now what?

Fast forward a couple of years and I remember another door, decorated with colourful jungle animals. Behind it I could hear my child's heartrending wails. The nun at his first pre-school assured me he would be OK once I'd gone. He wasn't. A few weeks later and a change of pre-school and I could leave him without the wailing in the capable hands of a team who "got" my son.

More doors - school, Beavers, Cubs, Scouts. Coach doors closing as he went off without me to camps. Our own front door closing again as he made his own way to secondary school and doors which opened and closed none too quietly in the wee small hours as he grew into his teens and enjoyed nights out with his friends. I never could sleep til I heard that back door slam.

A series of doors into his first flat two years ago - just down the road so we still saw him most weeks, generally when he was hungry. And I suspect missing the hustle-bustle of life in a larger than average family a little bit.

Then yesterday.  A little over 20 years ago after we first bought our bundle home, we drove our 6ft baby down the motorway after he finished his last shift at our local superstore. It was odd seeing him walk through the doors of the store knowing it was for the last time - I think that's what triggered the doors thing. 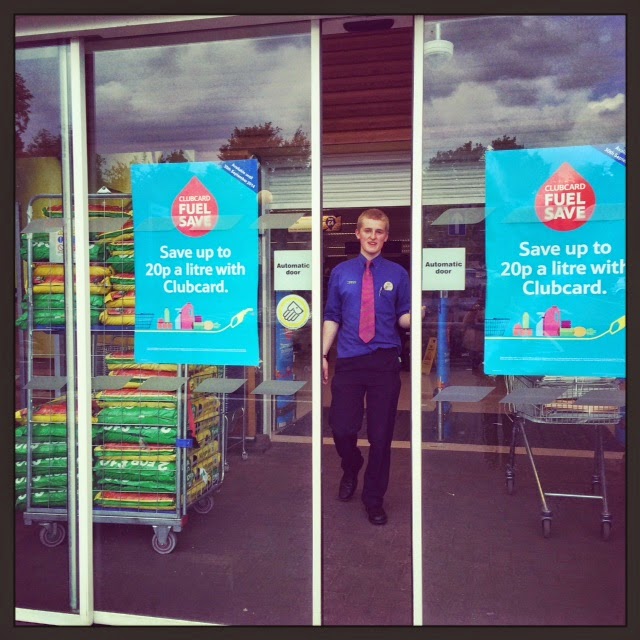 He starts a new job and a new life in Portsmouth with his girlfriend this week. We travelled as far as her parents town, had supper in a pub with them. Then unloaded his belongings ready for them to take the last few miles together down to Portsmouth tomorrow.

Hugs, promises to come down and visit soon. Reminders of a family meet-up in August where we would be reunited. And we got in the car. I put my handbag in the footwell and looked up. They had already closed the front door.

They were (rightly) eager for their new life to begin. No sadness, only excitement. Which  means I've done my job as well as I could and produced a happy, healthy confident boy man.

But as I looked at that lovely white and very shut front door and their shadowy figures through the frosted glass, walking away it felt symbolic.

But they say as one door closes another opens and so it will be. I look forward to celebrating career successes, life milestones and the pleasure of having a lovely young woman in our family, even if it means I have to share my boy. It's the way it's supposed to be. 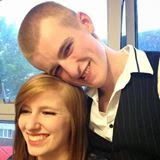 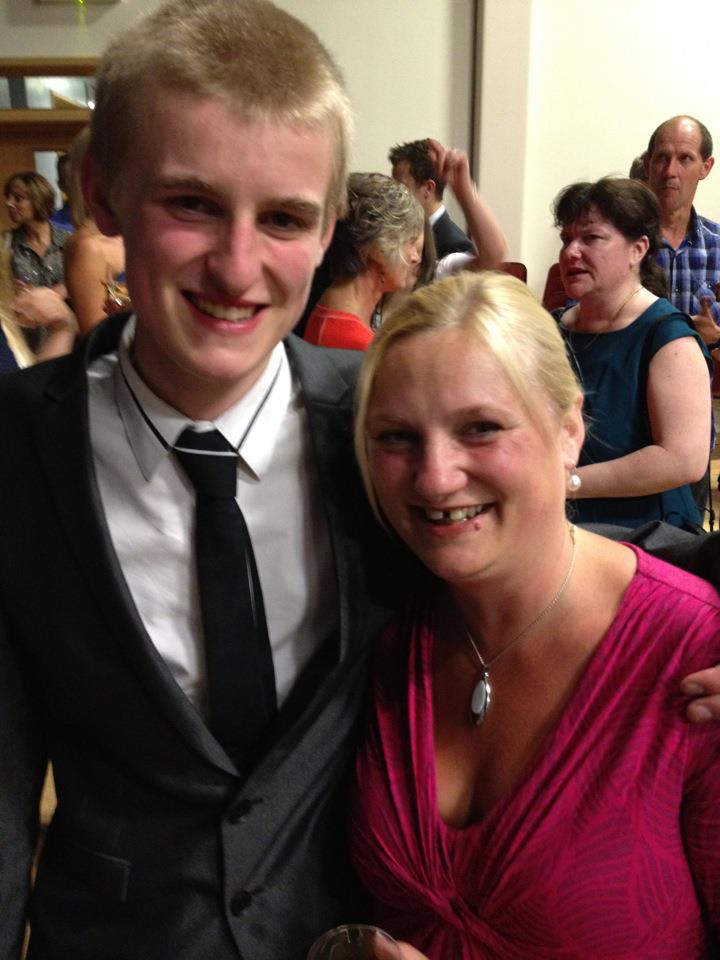