A gruesome story involving human poo and a RugDoctor!

on August 26, 2014
You might want to skip this if you are eating or have a sensitive stomach. This is a true story told to me this week by my friend who will remain anonymous for the sake of the people involved. She has given me permission to share this! 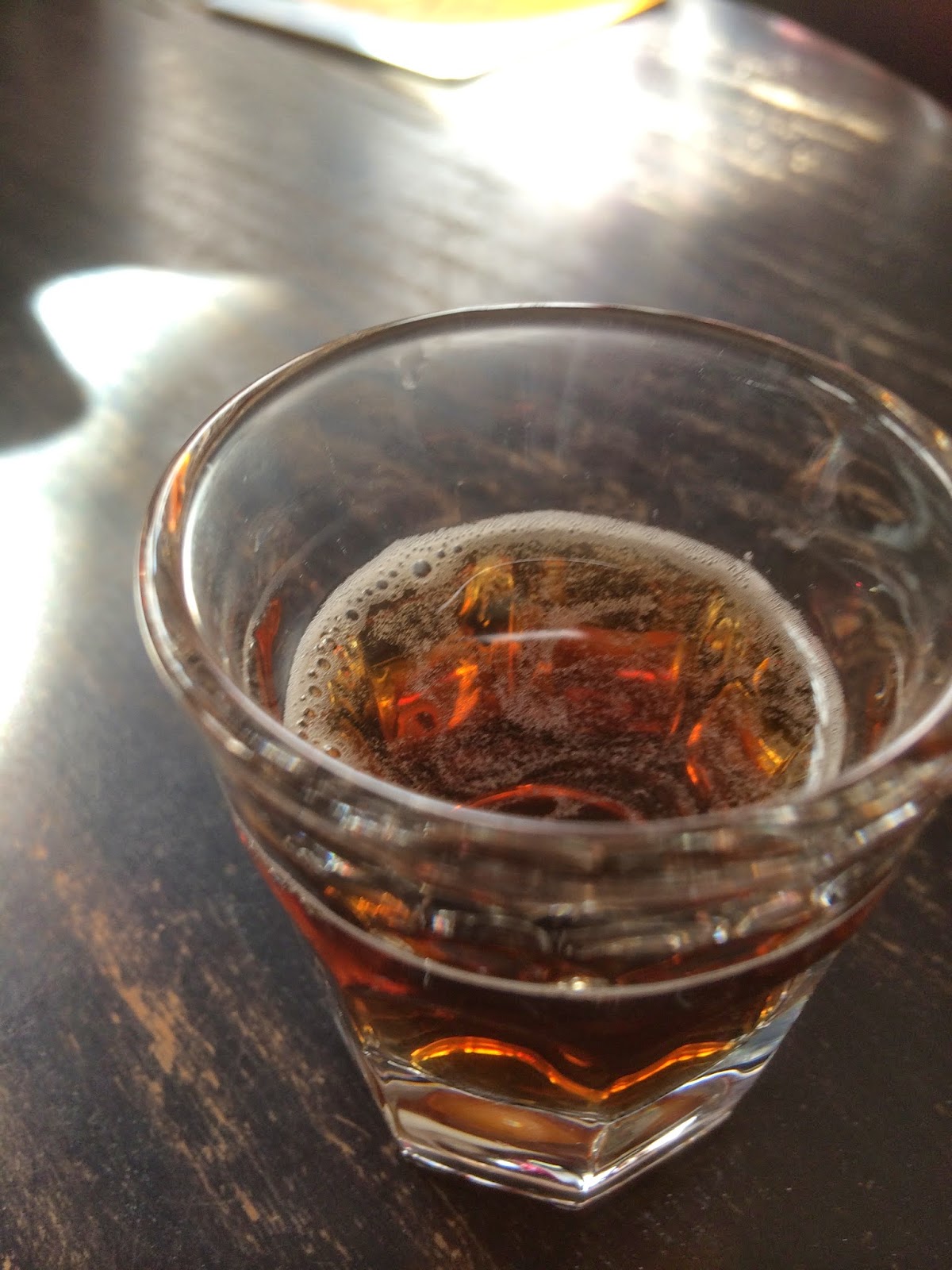 So. My friend (lets call her K) works with a group of people of varying ages in the catering industry. A couple of weeks ago the small workforce decided to enjoy a night out together to celebrate a birthday. "Hurrah! What fun!" I hear you cry. Or maybe not as you are not as far as I know characters from an Enid Blyton story.

Moving swiftly on. A good night out was had by all. Many hostelries were visited. Many, many drinks I gather were imbibed. Unfortunately some, or at least one, of the younger revellers was unused to such quantities of falling-down juice. Or maybe she was genuinely ill - let's give her some room to save face shall we? There was slurring, and stumbling and talk of nausea. Hmm. Nice.

Anyway. My friend K who is a lovely considerate sort with daughters of her own decided she could not send this girl home in a taxi alone so instead informed the group SHE would take the girl home to her place and look after her. What a nice friend.

She somewhat regretted this when the young partygoer consequently threw up in the taxi. Taxi driver unsurprisingly not happy and demanded recompense. K paid quite a lot of dosh for taxi-cleaning fees on top of the fare.

Home, K escorted her young charge into the living room, settled her down to sleep and went to bed herself.

Yes - on chair and throw and carpet K found not inconsiderable evidence of number 2s! OMG how mortified would you be if you were that girl! 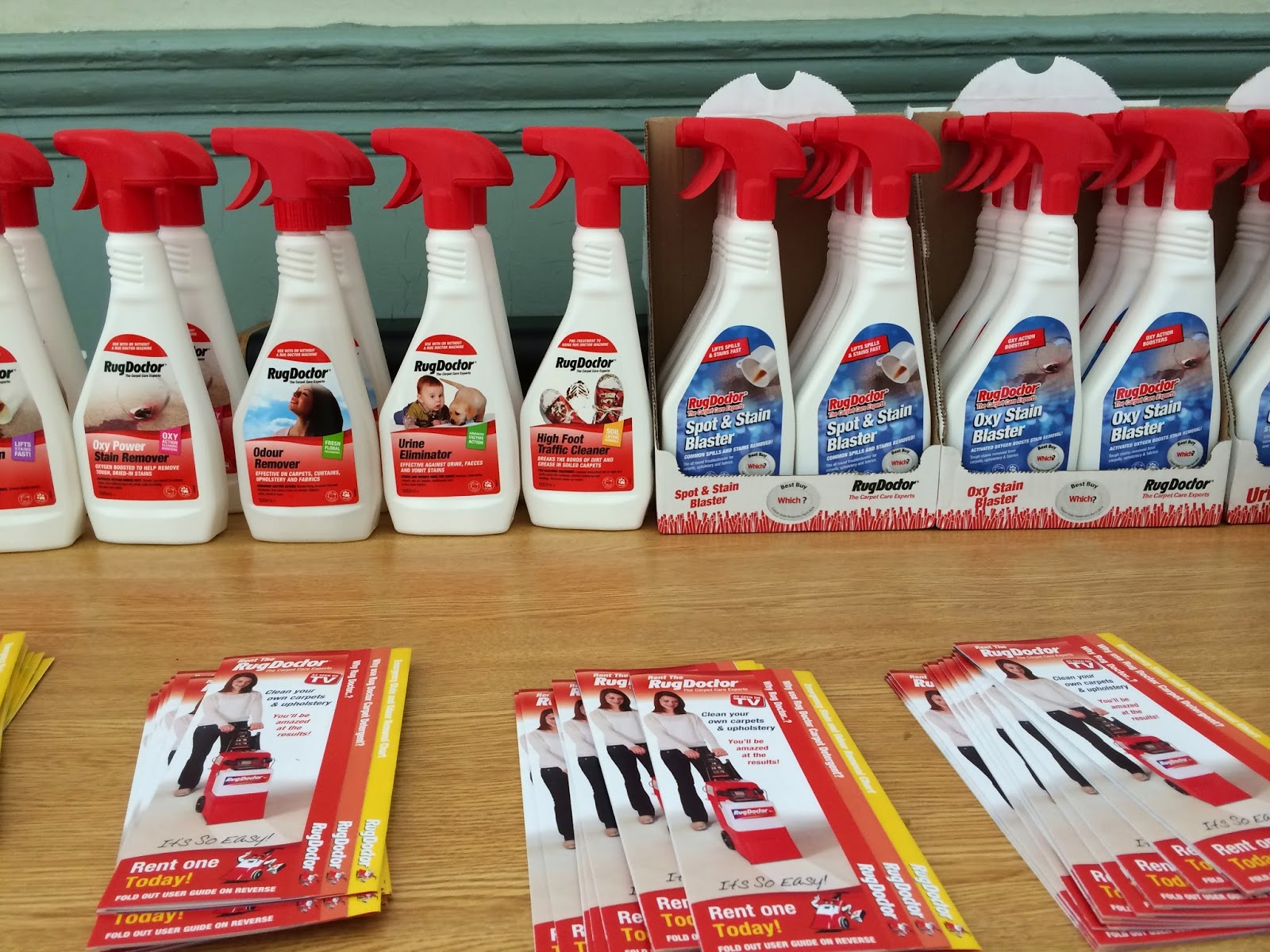 Luckily, K is an avid reader of madmumof7 and remembered my posts waxing lyrical about the RugDoctor.  She watched me using RugDoctor sprays to turn my son's paintball splattered white canvas shoes back to a wearable state! So instead of nursing her hangover she got hold of a RugDoctor machine (available to rent quite cheaply from most local supermarkets and dry cleaners) and got busy cleaning up!

She was delighted with the results. Not only did the machine remove the poo, wee and vomit from her carpet and chair but it also removed fairly old traces of Indian food (which I may have dropped) off the carpet. I did feel guilty about dropping my takeaway but not so much now -at least I've never taken a dump in her living room!

The carpet came up good as new, nice and soft and gave K the reassurance that there would be no unhygienic stains - particularly important when you have children who like to sit on the carpet to play with dolls, puzzles etc as she does.

I was delighted that my recommendation was a good one - I am looking forward to having a go with a RugDoctor in my home very soon. 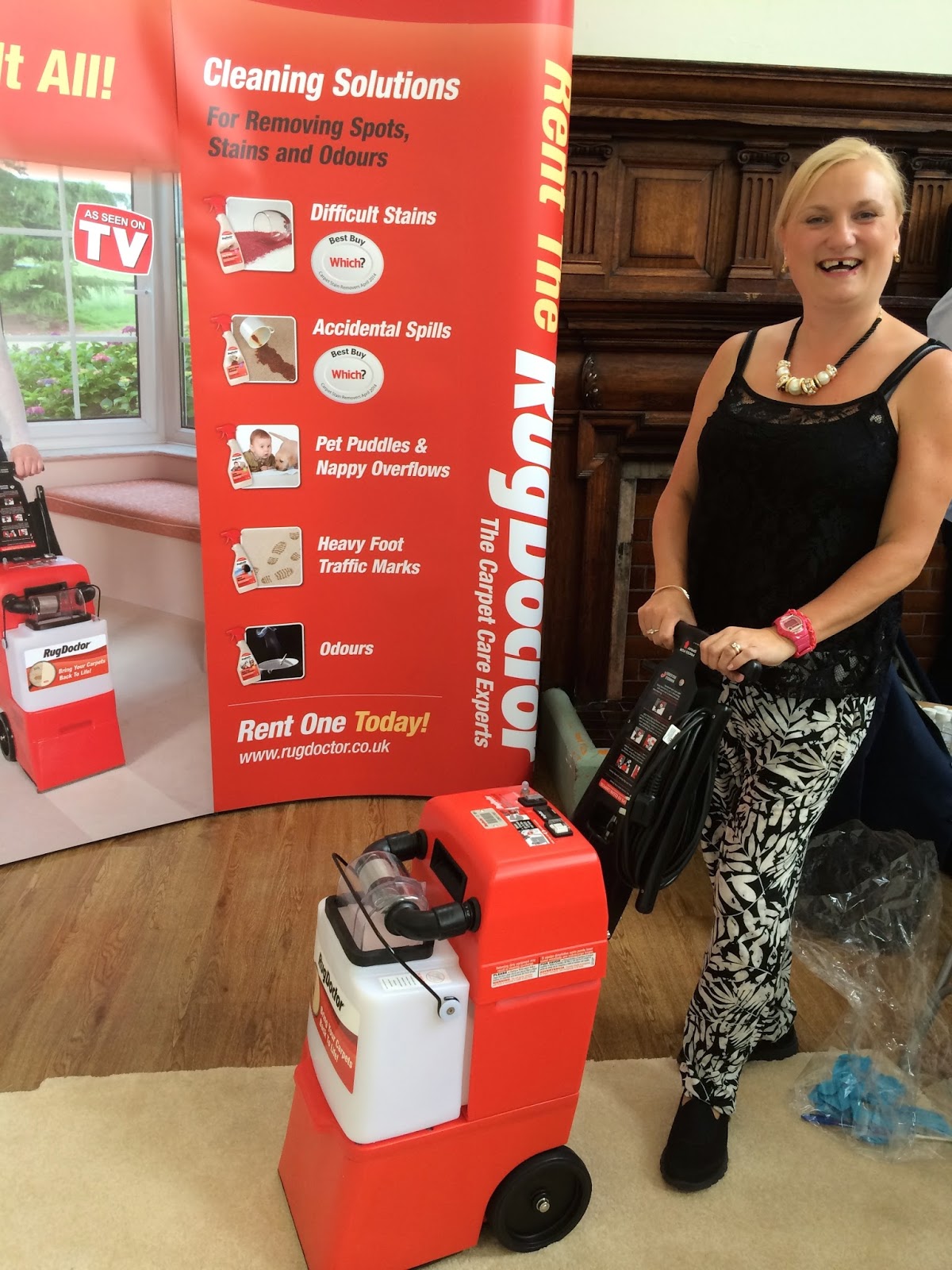 I thought I would wait until after our kittens arrived as I thought it would be them making a mess on my carpet but in actual fact it's the older cat who since the field at the back of our house was harvested has been dumping dead rodents on one particular spot in my hallway.

The best stain was left by a large, dead rat which lay there overnight carefully laid in a kind of ratty recovery position which has left a similar shaped stain underneath. Nice

So. The RugDoctor. Never mind coffee and wine spillages which it can remove with one hypothetical arm tied behind its back. It can also cope with dried on paintball paint, old Indian food stains and human fluids from all orifices! I'll keep you posted on how it gets on with removing dead rat juice but I've gotta tell you, I have every confidence!