When should parents cover up in front of their children?

on August 28, 2014
During my daily perusal of the news online I was saddened to see an article claiming that "experts" had pronounced that parents should make every effort to avoid their sons seeing them naked, once their children had reached the age of 7 or 8.

I have never had a huge problem with nudity around the house - or even in public at the Spa occasionally when bullied by my lovely German friend Claudia. (read all about that in my comedy
post here)


I was born in the late 60's with parents who had no issues with letting it all hang out - in fact my mum even now doesn't bother about changing from one t-shirt into another even with DH in the room which most MIL's wouldn't do.

Quite rightly she says "Why not?"  After all her bra is no more revealing than a bikini and since she lives in scorching Cyprus she often wears a bikini top and shorts around the house. (she looks amazing especially for a lady of her age I might add!)

Anyway, back to my childhood. My Dad used to chat to us while he was in the bath, or walk from bathroom to bedroom naked. And to be honest his dressing gown didn't hide much. I don't remember it ever bothering me. But then, the research seems to particularly focus on boys seeing their mothers naked.

I have five sons (and 2 daughters) and we have a very relaxed attitude in our home - our children see us on the loo, in the shower, getting changed, dashing naked to the tumble dryer to grab underwear.....I've never given it much thought.

Now and again when I am standing naked having an extended chat with one of the older boys I might feel slightly awkward - I'm talking about times like when I'm at the top of the stairs, they've just come in from the pub and I've jumped out of bed to tell them about a phone call, or to ask a question. They don't seem to notice though. Is it because I'm Mum? Asexual? Or it's just all so old hat they don't even really see me in my birthday suit?

So, this article (I saw it on the Daily Mail online so I suppose I shouldn't worry too much about it) quoted an expert who maintained that at the age of about 8 boys develop a "sexual template" in the brain and if exposed to maternal nudity your son might be affected, becoming promiscuous or alternatively have no interest in sex in later life. This same expert was adamant that "in our culture nudity is very much a sexual matter."

Is it?  Not in our house it isn't.  Is cuddling and kissing my husband  or pinching his bum in a teasing fashion in front of the children to be avoided too? Is it too sexual?

I asked my older boys, aged 20, 18 and 15 if they had a problem with my occasional nudity. The 15 year old said it didn't bother him. The 18 year old agreed and my 20 year old (who was slightly bemused that I had telephoned him to ask such an odd question) said he had never really questioned it as he had grown up with it.

The article was tempered by quotes from a mum of 3 who said she was happy to be nude in front of her teenage son so I'm obviously not alone in thinking it's OK to reveal my saggy and scarred body to my family (and unfortunate Germans enjoying a day at the Spa).

How about you dear reader? Do you cover up? And if so how old were your children when you decided they were too old to see your boobs and/or bum? Or are you like me, happy to bare all until they ask you to get dressed! 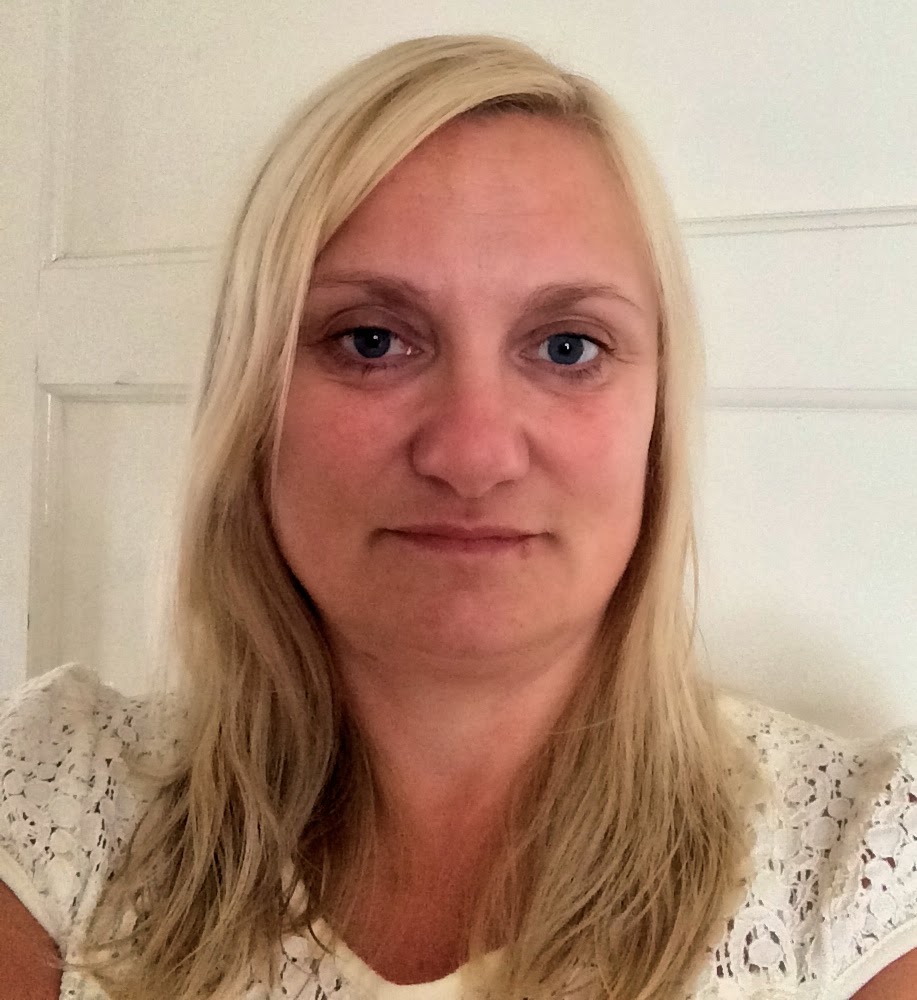