on October 30, 2014
I hate Halloween. I know this is not a popular view but I just don't get how this so called festival has grown so much in the last few decades to the point where you can't go for a meal, or do any children's half term activity this week without the whole thing being black and orange.

Top that with the fact that I am actively Christian. Now I don't believe that Halloween encourages our children to take up the Black Arts or aspire to be vampires -  I'm just vaguely uncomfortable with the idea of making anything related to the occult toddler-friendly. And don't start me on zombies! 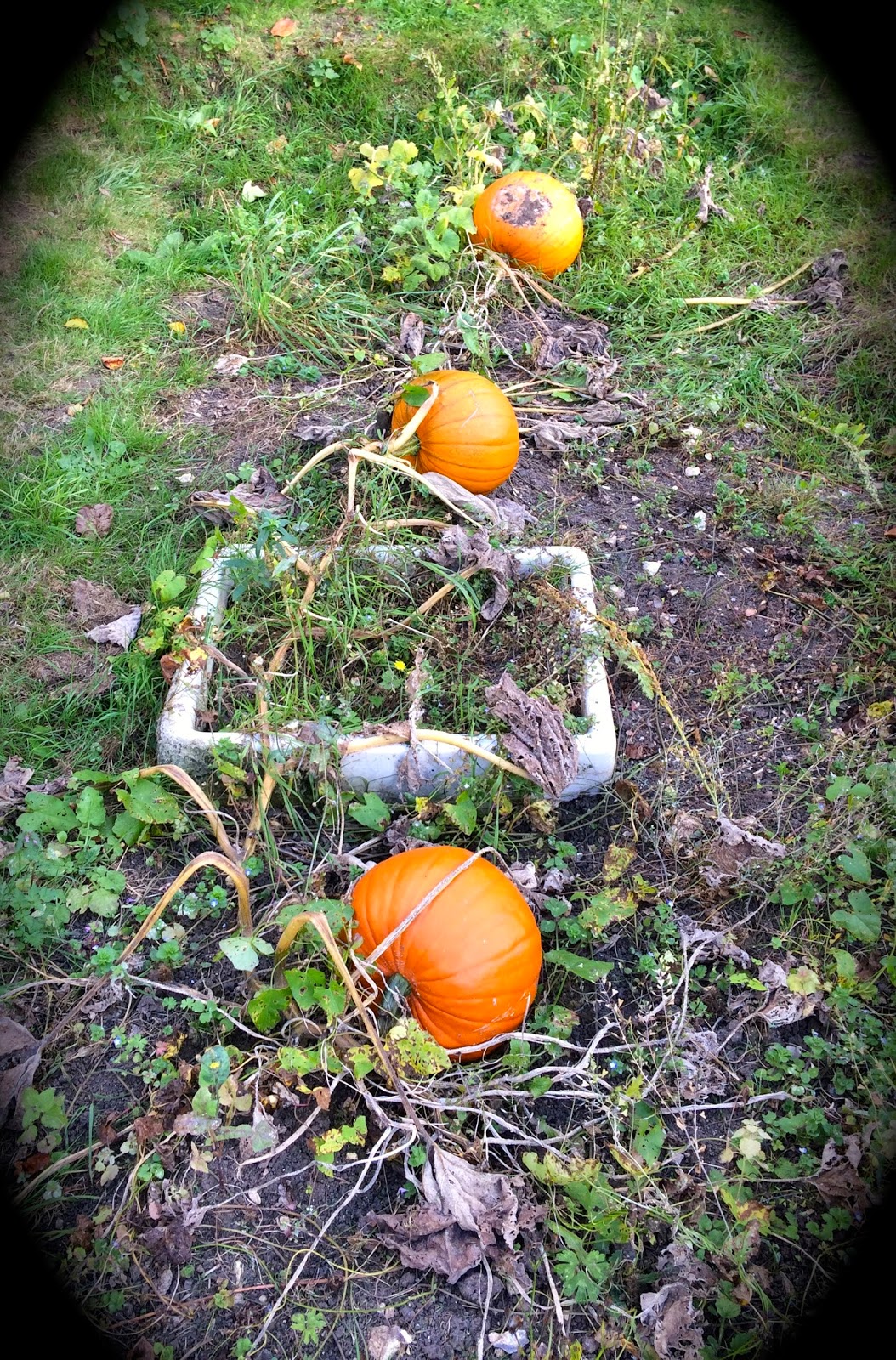 I hate the way it has become an excuse for every High Street store and a host of organisations to sell us "spooktacular" stuff. I wrote about this whole subject last year.

I hate that I feel pressured to dress up, decorate my home and trudge round the streets begging for cheap sweets. I hate the wafts of cold air every time we are visited by overexcited children in ever increasingly identical supermarket costumes collecting sweets I can ill afford and would never normally buy.

At least from what I've seen in America the focus is not always on witches and ghouls - it seems you can dress up in anything with some people making gorgeous costumes - I'd love to see a parade of super heroes and cute animals at my door.

I've taken inspiration from the States and encouraged my children to create their own costumes or choose something away from the fake-blood stained aisle.

So this year my 14 year old daughter will be sporting day-glow leggings, a rainbow tutu and headband boppers while my 8 year old daughter plans to wear a sparkly dress with a cute bowler hat with cat ears - whiskers to be added with face paint.

Grumpy will be dressing as Pikachu for our church's Light Up The Dark party - but then he dresses as Pikachu on a daily basis anyway. And I believe my 9 year old son is donning his favourite gorilla onesie. We will serve hot dogs, play games like apple bobbing, eating mini doughnuts off dangling string and generally have lots of fun. 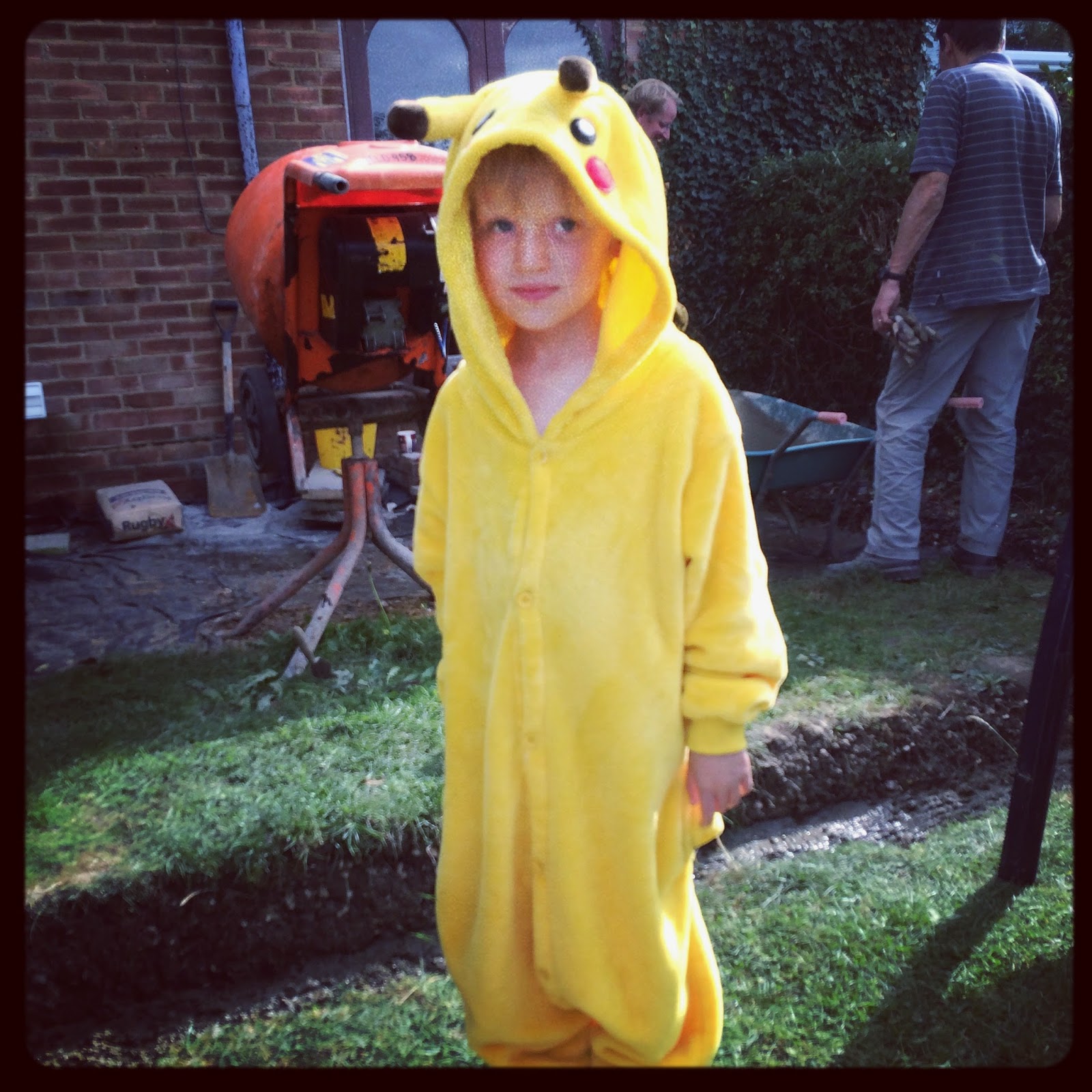 This is the first year I have told my older children they could go Trick Or Treat-ing with friends instead of coming to the party ( which really is aimed at younger children).

I said they could go in a group with friends,  time limited, with restrictions on where they go. I am happy with my decision because for them the excursion is all about sweets and friendship.

They don't intend to scare anyone and they know to only visit homes of people we know - easily done in our small village. I did chuckle though - having allowed them the choice of church party or Trick or Treating I heard them discussing their plan which seems to involve them spending most of their allotted time actually at the party. Big relief for me to know they really do enjoy our alternative.

Today we will be carving pumpkins - but I have suggested to the children that at least one of them is carved with hearts to support the World Vision charity's appeal to "turn a night of fear into a night of hope."

The idea is to show the children of Syria who live in fear every day that we are thinking of them - you can carve a virtual pumpkin or upload a picture of your real one on the World Vision website with a message for the children. All the messages will be made into a mosaic which will be shown to Syrian children living in Lebanon next month.

You can also donate £5 by texting "HEART" to 70060 if you are able to support World Vision's work- the same cost as a bucket of sweets which we hand out on Halloween. I know what I'd rather spend my money on.
charity Christian Church Halloween halloween alternative Syria Trick or Treat World Vision