on November 24, 2014
My children, like most of their generation, loving playing online games. Some games are all the rage for a short time and others stand the test of time and keep providing entertainment year after year.

Disney's Club Penguin is one such game which in our home at least has been a firm favourite for literally years!

It is apparently the number 1 children's online world globally, where children meet on a snow-covered virtual playground to play games, have fun and interact in the guise of penguins.

Here's a video explaining how it works;


Since its beginnings in 2005, over 220 million penguin avatars have been created in 190 countries and children log in from around the world to play in six different languages.

My youngest daughter  (aged 8) says she loves that the penguins have their own pets called Puffles which help you collect coins to buy costumes for them. She has kitted her Puffle out in a splendid super-hero outfit. She also collected enough coins for a polka-dot hat which she particularly loves.

Meanwhile my 9 -year-old son said: "Club Penguin is great because unlike many games there is no limit to where you can explore, you can interact with your Penguin, dress him up and help him progress in his own game." 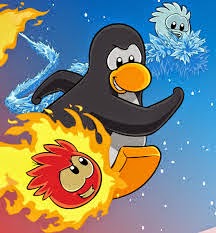 The game appeals to a wide age range - well certainly in the madmumof7 household where four of my children aged 6-14 jostled for space in front of the screen to play Club Penguin.

(Oh and a note on that - unlike many online games this game does not need the same amount of processor power and memory as NASA - Club Penguin can be played on a small netbook!)

6 year-old Grumpy told me he enjoys the games within the game - he told me he especially likes "Thin Ice" where a burning black Puffle is on ice and you have to get to the end before the ice melts without going where you have already been. Ok then.

And my eldest daughter (just turned 14) loves naming penguins and dressing them up. Let's face it, penguins are the "in" creatures this year so even though she is a teen she thinks they are very cute and loves playing with her younger siblings.

The best thing about Disney Club Penguin however is that as a parent I know I am safe letting them play this game, unlike many others where I have concerns about their safety and how appropriate the game is going to be.

I am sure I am not alone in admitting I don't really understand the attraction of online games so don;t play them (apart from a couple of simple iPhone app-based games) and remember being shocked when I discovered my children could actually talk to people all over the world via their console - and worse that other people could talk to them.

I was bewildered when  I could hear voices echoing out of their bedroom! Luckily they were only talking to school friends but I hurriedly had to invent a whole new set of online safety rules for that console! 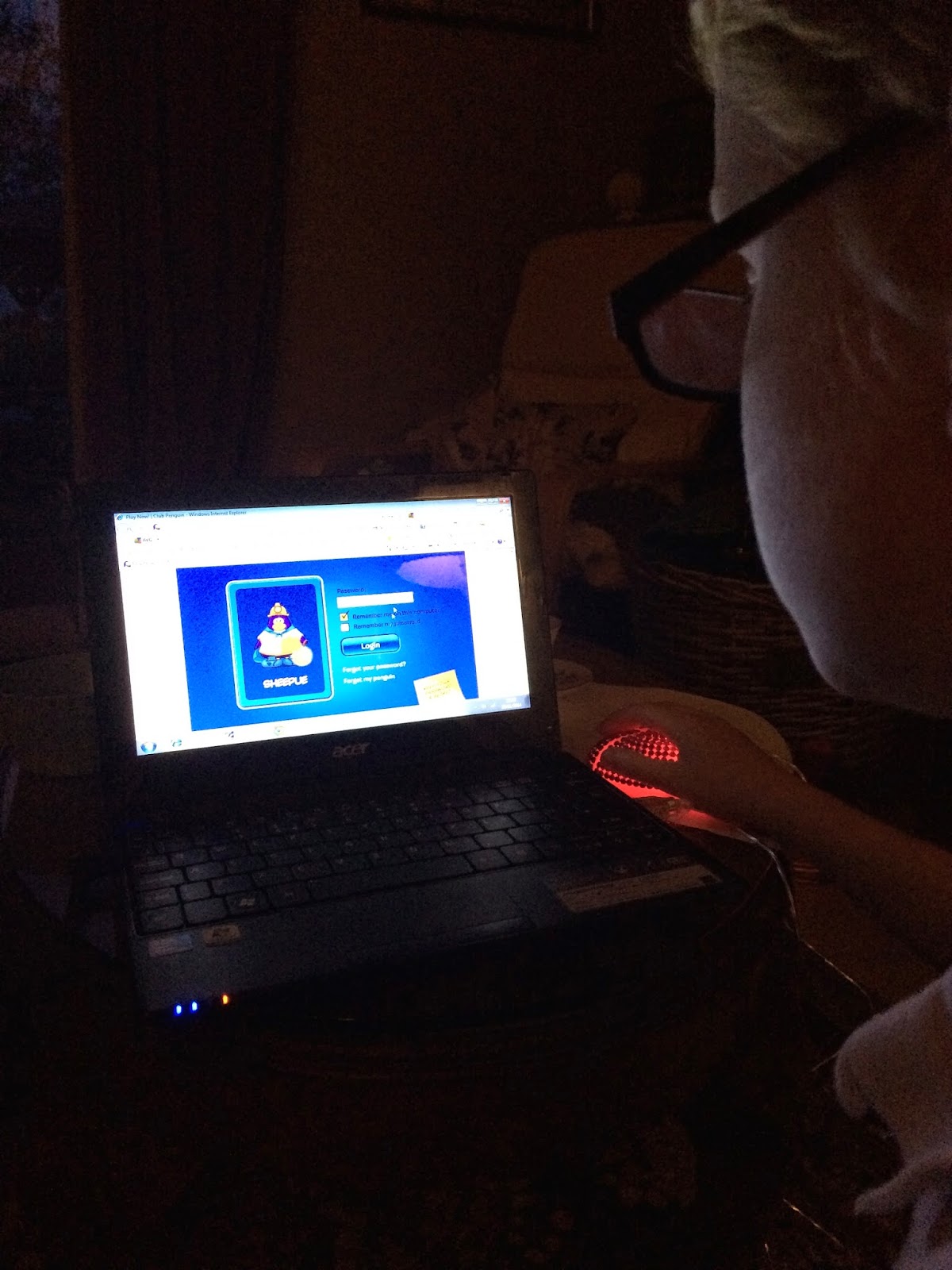 Club Penguin is proud of its unwavering commitment to providing a safe online experience that doesn't compromise creativity or fun.

The game not only has moderators online keeping an "eye" on the game and chat but also has clever software to ensure children are not exposed to inappropriate language.

Children ( or their parents) can also report bad behaviour easily by selecting choices like"bad words", "mean" or  "rude" to describe why they are uncomfortable with another penguin's activities.

There is also a comprehensive parent's zone with top tips for helping your child have fun in the game safely and appropriately. You can even set up time restrictions, see how long your child has been playing the game and manage their account. Parents and careers are encouraged to make sure their child understand the rules and even play alongside them.

You can play for free but you get much more from the game if you pay for membership. Packages are available for one, six or twelve months with discounts for longer time packages. You can buy online and get immediate access to the members only perks or order gift cards to be delivered by post.

You can also buy gift cards in many shops - I bought my daughter's friend one from Tesco recently for a quick, easy and very popular birthday present.  My children's membership runs out soon and I'm fairly certain another one will be on their Christmas list!

Disclaimer: My children received one month membership of Club Penguin free for the purposes of this honest review. Views and opinions remain my own.