on November 15, 2014
It's one of those things- a Meme. How do you say that? Meem? Mem? Anyway, one of those things thats spreads like wildfire over the internet then disappears. Anyway. Cathie who blogs over at the marvellous Wicked World of Lucas has challenged me to answer some personal questions for your amusement. 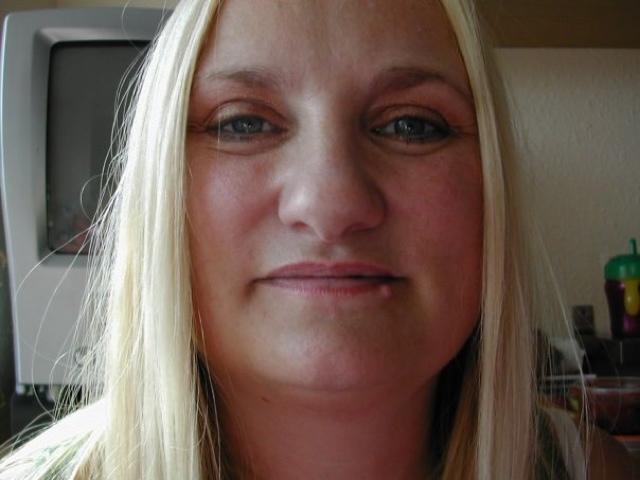