on January 30, 2015
Now as an ex-journalist I tend to be rather cynical. I generally don't believe things unless I have seen them with my own eyes. There are two exceptions to this rule - I am Christian and believe in God and I believe in some form of spirit presence which can be sensed and in some cases communicated with 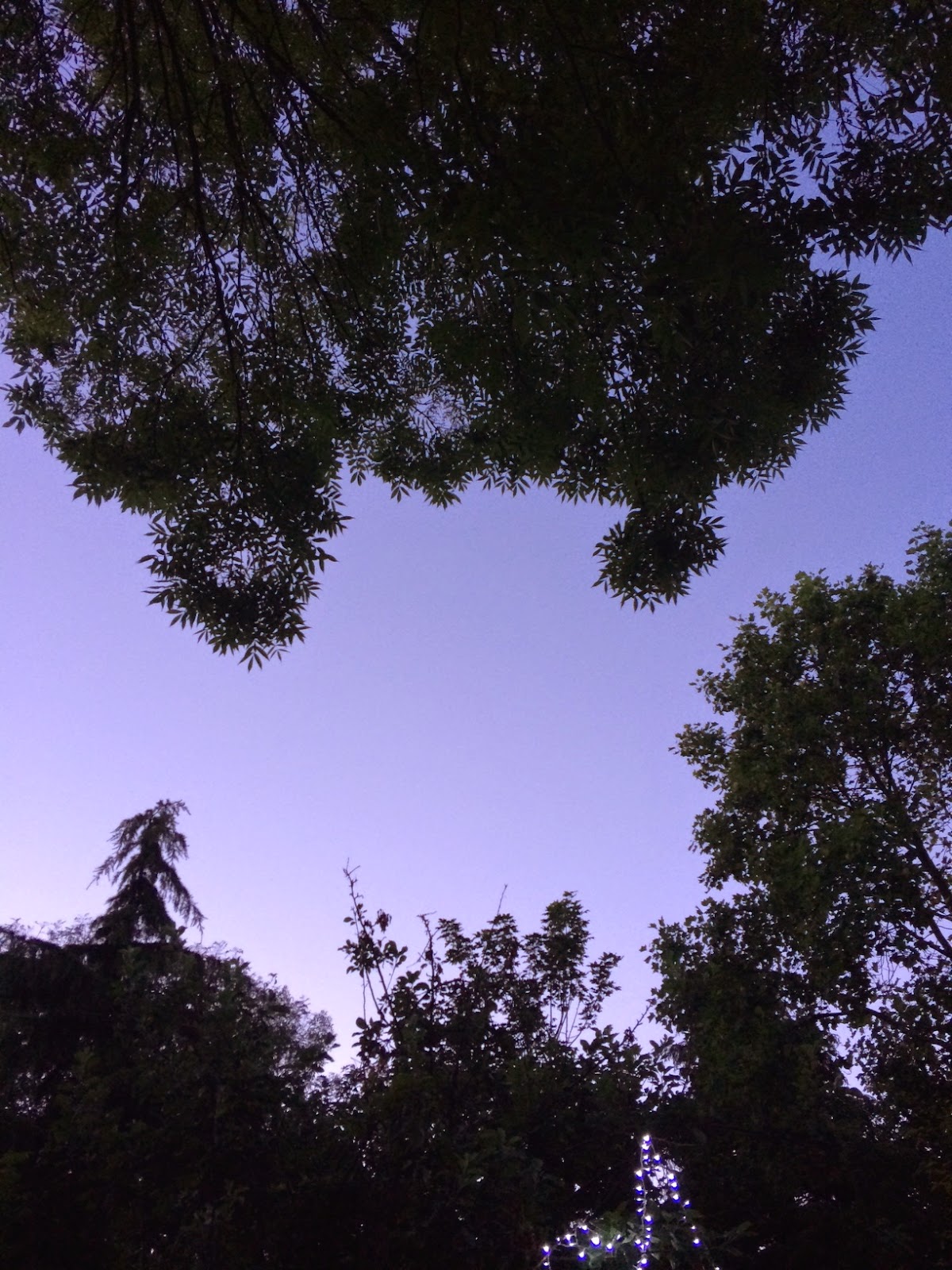 But after an experience I had some years ago I have to admit I think there is some truth in Hamlet's proclamation:"There are more things in heaven and earth than are dreamt of in your philosophy."

Decades ago I was a young journalist in the Midlands and had been invited to do some ghost watching. Along with other reporters I spent the night in a supposedly haunted pub. I really hoped to see something, experience something to satisfy my curiosity about spirits but all that happened was that the pub's regulars spent the night doing their best to scare us banging on windows and rattling the horse brasses they had carefully prepped with fishing line ready to pull on from outside.

It was a fun and memorable night but only proved that pub-goers in Worcestershire have a great sense of humour!

Moving to Hertfordshire and starting work at a different newspaper group I decided to do a series of features on people who claimed to have a link to the spirit world in the hope I would come up with some concrete evidence of genuine ethereal activity.

So. Firstly I met an automatic writer who oddly picked some ancient king who wanted to communicate with me through the written word. The practitioner was exactly what you might expect - resplendent in floaty skirts, waving joss sticks, rocking and moaning and IMHO writing a right old load of bull.

I followed that up by going to experience regression therapy. I felt manipulated and definitely "guided" in my thoughts by the guy who seemed determined I was going to have been Cleopatra. Along with how many other customers I wondered. Yep - disbelief in buckets here.

Finally I went to see a psychic who owned a small shop selling crystals in a nearby town. I had just found out hours before that I was pregnant for the first time. I got out of my car to see the psychic waiting at her door for me. She met me with a beaming smile and congratulated me. Then looked worried and asked if I knew I was pregnant. She apologised for blurting it out!

She told me my late mother in law was delighted about the baby. Bear in mind I was 23 at the time and no-one would necessarily expect my mother in law to be dead. She had not asked any leading questions, in fact no questions at all before telling me this.

I asked if she could tell me how many children I would have - she smiled and said she didn't want to scare me. 20 years and seven children later I wonder if she knew!

Sitting interviewing this perfectly normal woman, dressed in normal clothes with not a headscarf or shawl in sight she interrupted me looking to my left at the empty space on her sofa.

She apologised and said a lady was sitting there, desperate to get a message to me. For personal reasons I don't want to go into what she told me but there is no way she could have guessed any of the information she gave me, nor the name of the person it was from. I was not thinking about this person - hadn't thought about her for years so my theory of some form of mind-reading was rendered invalid.

She read Tarot cards for me without drama and what she told me all made sense. She gave me some crystals and such was my trust in her I have them still.

She made a convert of me in just one hour. 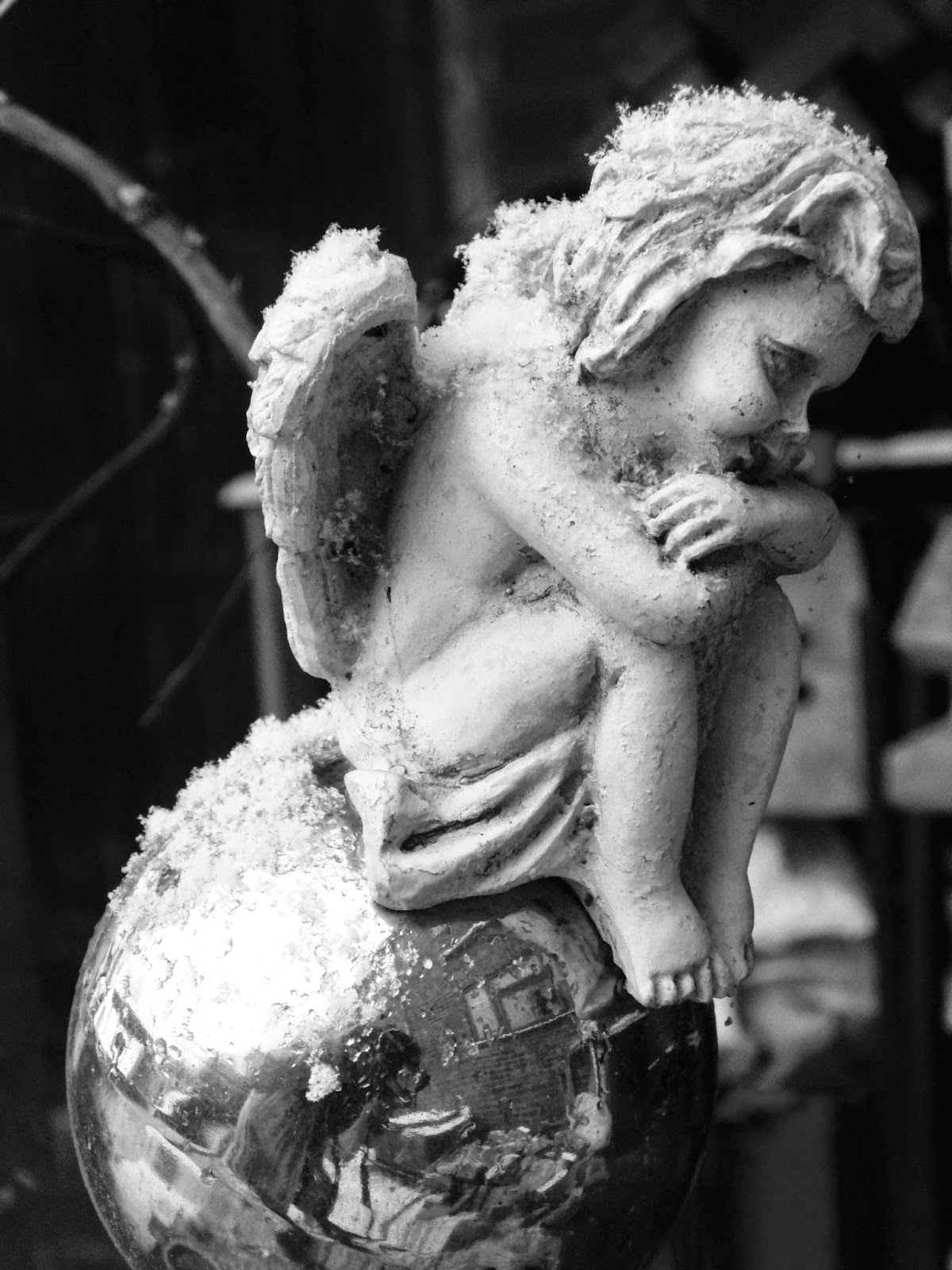 I have since spoken to lots of people who have found it interesting, fun or useful to consult a psychic, medium, or clairvoyant or have had Tarot card readings.   So many ways in this day and age to access this kind of service -you can go to live events, get in touch online or choose phone services or private meetings.

Bear in mind that sadly levels of honesty and expertise vary and be prepared to be realistic in your expectations especially if you are recently bereaved or finding it hard to cope with a loss.

It's worth researching a service you are considering and I would recommend choosing one which offers a money back guarantee, and a feedback and/or customer satisfaction rating system you can check before committing yourself to spending any money. 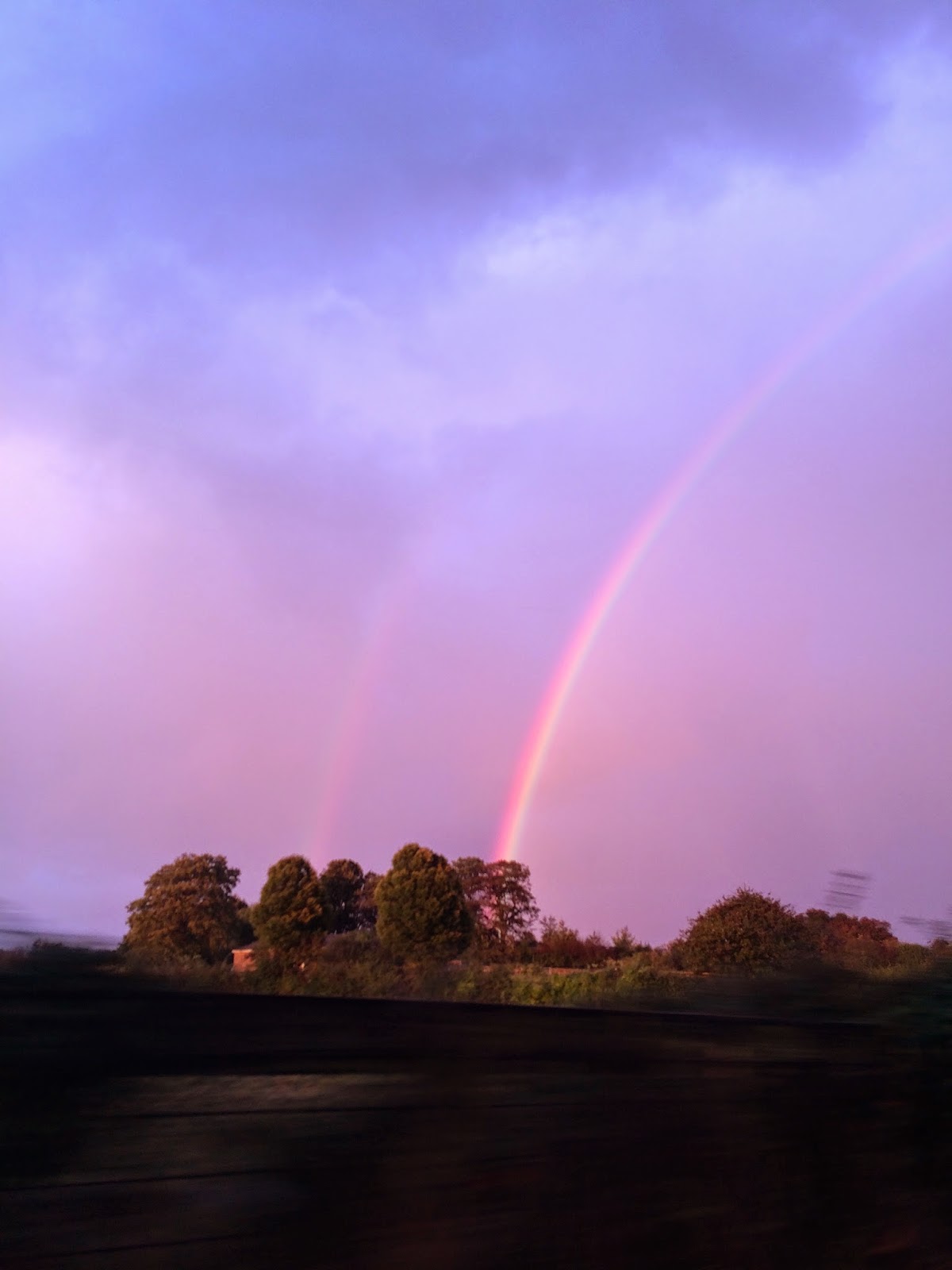