F is for Frozen (No, not that one) The Alphabet Photography Project 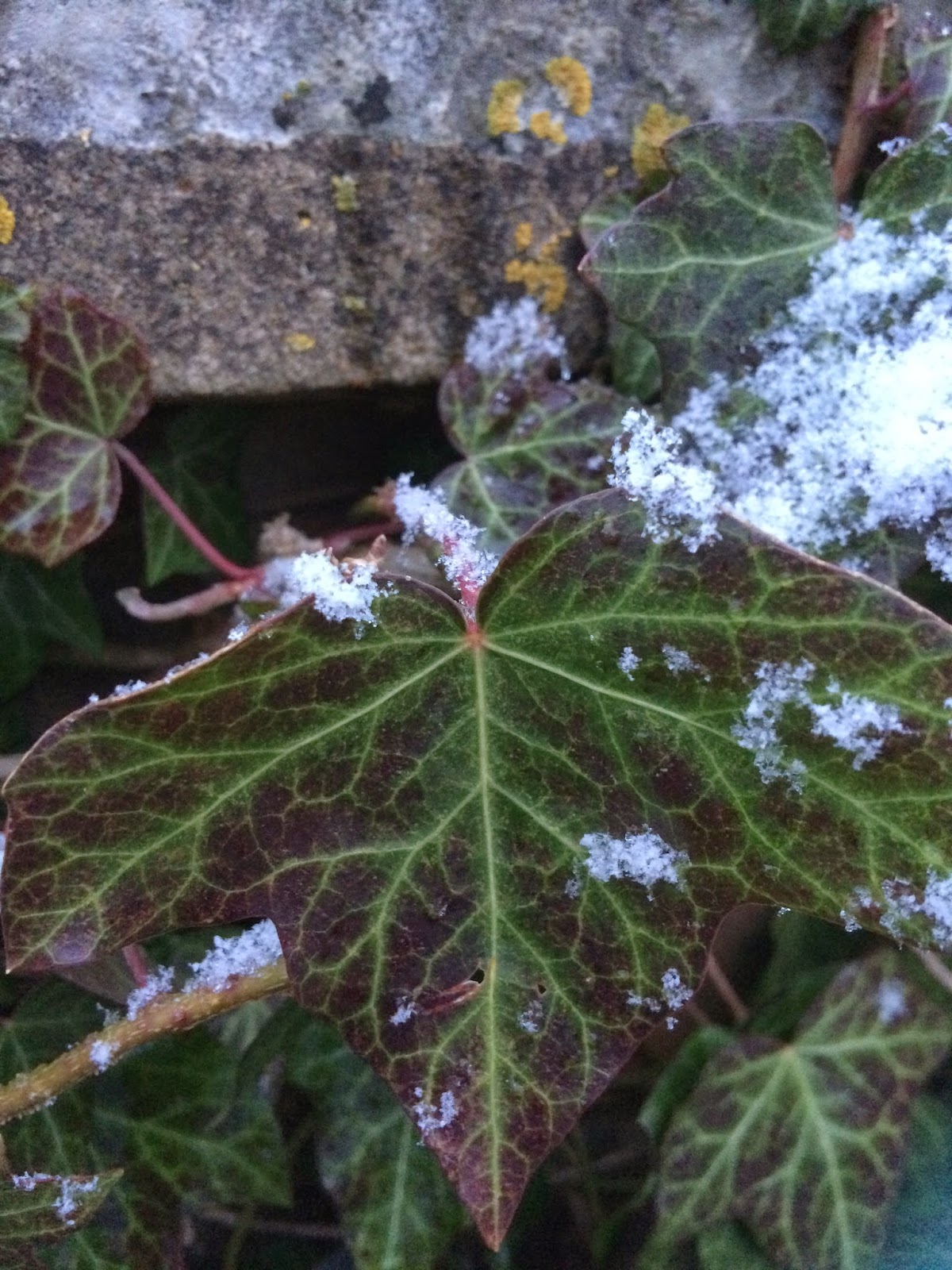