on June 01, 2015
My children love arts and crafts and I love any excuse to tear them away from electronic devices so was delighted to be asked to challenge them to design and make a cute but cost-effective mascot for insurance comparison site, Cavendish Online.

I can see you are wracking your brains to try and remember which talking zoo animal, robot or bejowled household pet represents Cavendish but the firm actually don't have a gimmicky mascot because, they say, they'd prefer to pass on more savings to their customers than charge them a premium to spend (millions of pounds!) on expensive animated creatures. Fair enough.

And their lower prices are  not down to skimping on cover it seems- they have been recommended by Which? and have been top pick on moneysaving expert.com for a staggering ten years!

So back to the crafting. I was invited to use a rival comparison site then fill in the same details on the Cavendish site to prove their claim that they are generally cheaper.

Sure enough asking for life insurance for myself, a 46-year-old female non-smoker with a healthy BMI to cover for £50,000 for 15 years on both sites I was amazed and shocked to see that the same big-brand companies were cheaper on Cavendish than the other site. Not by a huge amount, granted, but the point is that every saving is cash in your pocket. And as my Grandad (who was a canny man with cash) used to say - look after the pennies and the pounds will look after themselves.

First quote from the meercats.... 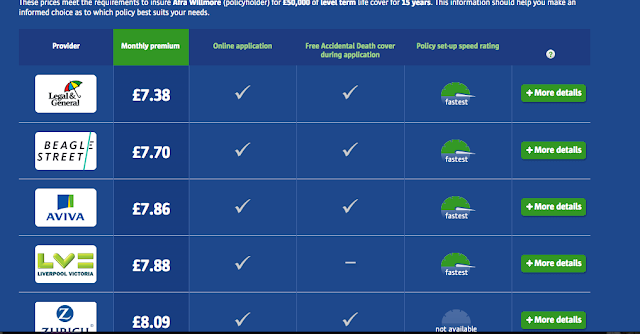 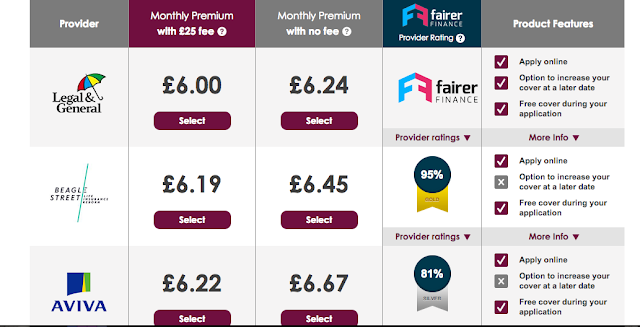 After my comparison exercise I "saved" enough to buy some new PlayDough in lovely bright colours for my younger children to play with and asked them to have a go at designing their own mascot. 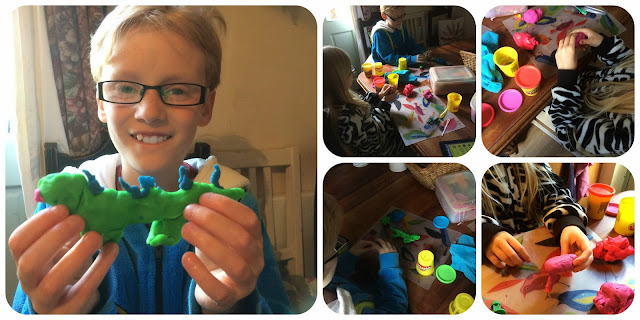 I then left them too it, not wanting to influence their creativity in any way and when I returned to take the "after" pictures I was delighted and amused to see what they had made.

My 10-year-old son had modelled a bright and cheery dinosaur " because a dinosaur is big and strong and could protect you like insurance protects you." 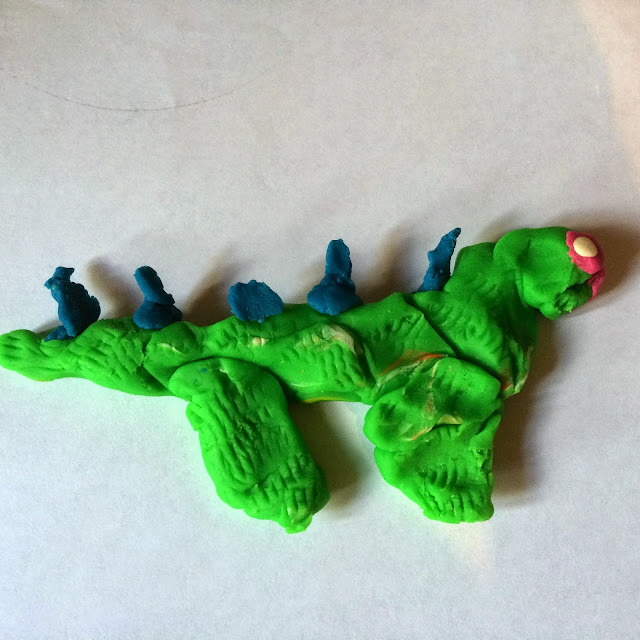 My 9-year-old daughter created  Cavendish, a friendly giraffe which bizarrely she sat in his own armchair. I asked why and she answered:"He's relaxing because he's sorted his insurance out." 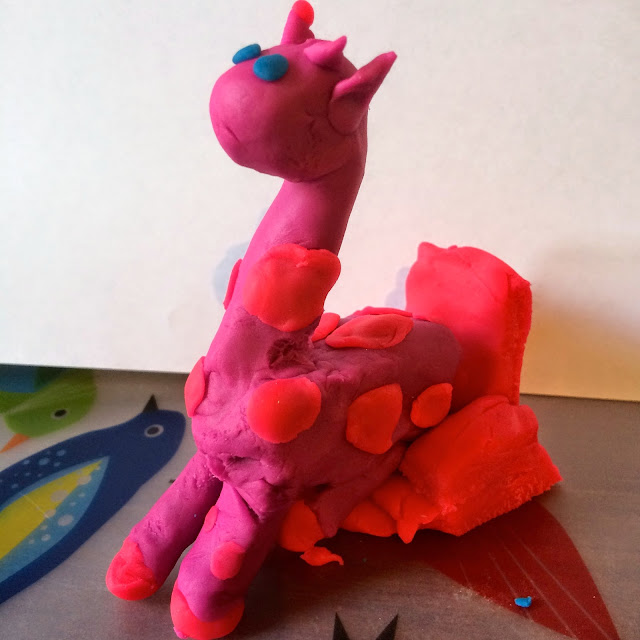 I sense a future career in advertising for those two!

Back to the insurance - if you don't have any life insurance for you or your loved ones I hope my little experiment has shown that it's not necessarily a huge expense, especially if you do your research and avoid unwittingly paying a premium for multi-million pound TV characters.

Then as Cavendish the giraffe demonstrates from his pink armchair, when you've sorted it you can sit back and relax knowing you are as protected as if you had Geoffrey the dinosaur around to look after you. Simple.