on July 14, 2015
Today (July 14) is officially Black Country Day and although I live in the Home Counties now I am YamYam born and bred and proud to share my heritage with comic Sir Lenny Henry, newsreader Sue Lawley, actor writer and director Nigel Bennett, 1D's Liam and rapper Goldie who actually lives part tie about a mile from where I live now!

Most people can't hear my accent most of the time - until I speak to a fellow Black Countryman or get drunk or over excited that is. There is a slight flattening of my vowels still but most of the time I echo my husband and southern-born offspring and tell them to get into the "barth" or drink from a "glarse". When we drive through Dudley I still point out the "cassle" on the hill though! 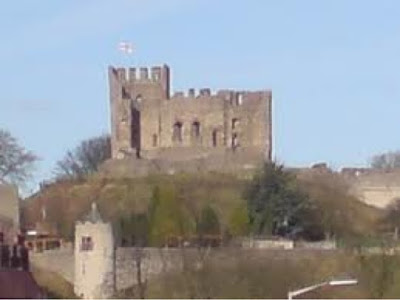 So many memories from growing up in and around "Dugley" in the '80's. Watching the daily pantomime of the police wearily chasing the shoplifters out of Woolworths in the High Street. Drinking (underage) in the Saracen's Head. Catching the 558 from Dudley to Wolverhampton and everywhere in between and buying chips an curry sauce for lunch from the chippy in Birdcage Walk.

Clubbing in Chances, JBs, Christophers and  further afield at The Dome. Getting my hair done in House of Arni. Being ridiculously excited when the first McDonalds drive-thru opened at the (much smaller) Merry Hill shopping centre. I was particularly pleased as I had a boyfriend with a car and could actually drive thru!

I attended The Dudley School and despite hating almost every minute of it was sad to see so much of it demolished. The swimming pool was cold, the roof leaked and there were generally more frogs than school kids in it and from memory the changing rooms consisted on one freezing corrugated iron shed attached to the pool which even in sixth form we shared with the boys. Surely I am mistaken?

I lived in Upper Gornal and still believe that Charlie's is the best chip shop in the world. I don't miss dragging my dad out of the Green Dragon on a Sunday though! Sad the Pig on the Wall made way for yet another McDonalds. Many a happy night spent in there with my mates and my cousin who lived over the road. It was almost always packed to bursting! Sweet Martini and lemonade please.... 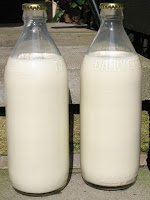 I crave Klondikes (or scallops as they are sometimes know) those golden greasy slices of deep-fried battered potato which you cannot get in this part of the world. I have seriously considered driving the hour and a half to get some in the past.

I love proper Black Country faggots (kinda like a meatball before you ask!) but you can keep grey pays and bacun. Bloody horrible stuff! I still love the flavour of bull's milk in tea (sterilised milk) and despite my husbands disgust relish a bag of proper Black Country pork scratchings - hair and all.

The long way round to somewhere will always be "round the Wrekin" and if it looks like rain it's "black over Bill's mother's." No amount of southern living will stop me saying innit and dunnit but I don't say wor it or ay it. I'm posh ay I?

I absolutely believe with all of my heart that real Black Country people are innately good people. Warm hearted, generous even with their last penny or scrap of food, funny with a humour born of a hard industrial heritage, loyal and tough as old boots. Don't mess with a YamYam because we bear a grudge which can last generations.

I have always encourage my children to be proud of their Black Country heritage and in fact for my eldest son's recent 21st birthday we bought him the Black Country flag to fly proudly in his new home in Portsmouth. 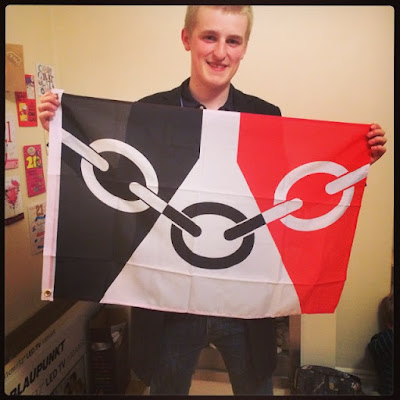 This has not been my experience. My Black Country friends and relatives are sharp and witty and canny. So on Black Country Day I raise my (flat) cap and salute my countryman with the traditional greeting....