on November 24, 2015
I am stepping up a gear this week with my Christmas shopping. I know some of you will be smug in the knowledge that all your gifts are bought and wrapped while others will throw up their hands in horror at even thinking about it until December 24th.

But with seven children and family living abroad I have to be fairly early off the blocks to spread the cost and get things posted.

Normally I love Christmas shopping. I drag along a friend or two and normally force them to eat a festive lunch, or at least a mince pie or a calorie loaded seasonal flavoured coffee. I've had three of those coffees so far so that's my calorie and carb allowance for 2015 and most of 2016 used up already.

Somehow though I'm not feeling it this year. It all feels like a bit too much effort trailing round the shops buying one thing here, another thing there. I've decided this year is all about efficiency saving me time, money and energy.

I was delighted to discover The Works new "Santa's Gift Shop" where I found lot of interesting gifts to buy for a huge age range.  I thought The Works was mainly books and was only an actual bricks and mortar shop but it turns out they are online too. 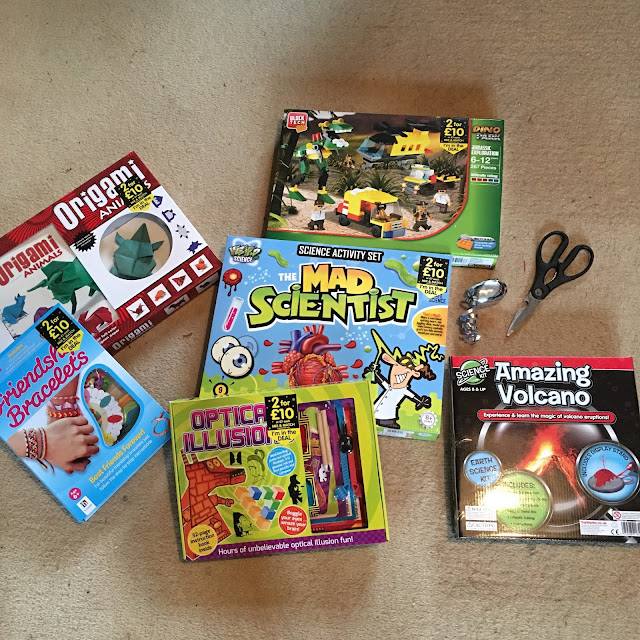 Not only do they stock a wide range of crafts, toys, home and leisure gifts and stationary, they also have a load of Christmas essentials like gift wrap, cards, crackers and even hampers! Oh, they do books too!

Some of my top picks for Christmas 2015 which are all available at The Works- Game of Thrones  or Big Bang Theory versions of the classic game Monopoly, hoverboards (yes really!), Minions domino run and the Salter nutri-pro super charged blender. (some items are online exclusives) 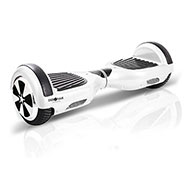 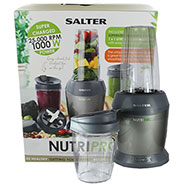 The Scrooge in me particularly liked the 2 for £10 deals and I found some really unusual gifts for my children. You see that's the thing about having lots of children - you find you buy the same thing year after year or you run out of things to buy. 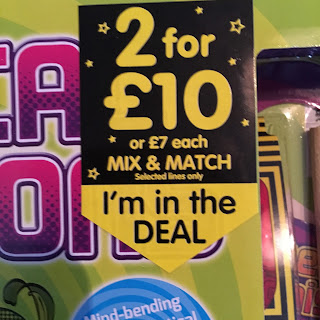 For example when my eldest boys were tiny I could just buy bits of that famous wooden train set. Well after a few years of us and relatives doing that we had enough to build our own London to Manchester line so that was the end of that as a gift idea.

So what sort of things can you get in the deal?

I found a "mad scientist" science activity set which will apparently help my child create a "mad blood spitting heart" as just one of the activities.  Those of you with tween boys will know how cool they will think that is.

Science is very popular in our house so I also got an optical illusion set which promises "hours of unbelievable optical illusion fun." It looks like the sort of thing even my older teens might enjoy using. 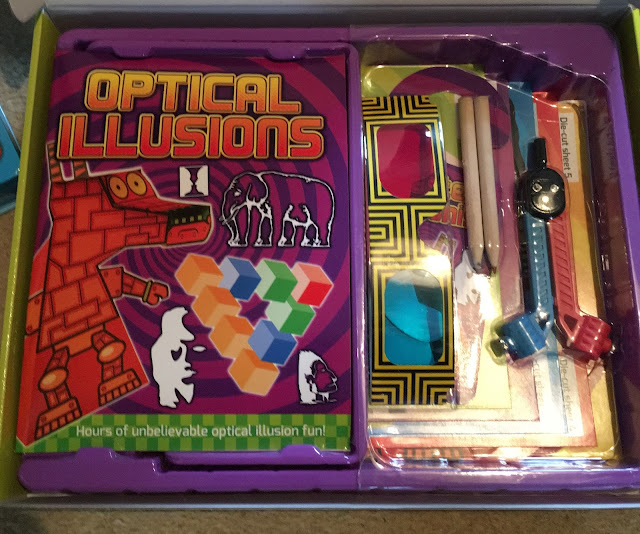 For some fun over Christmas I chose an origami animal making kit - I thought it would make a change for us all to work together making these after lunch rather than just slumping in front of the TV.

My children enjoy making things to wear so I'm not sure who would most like the friendship bracelet kit. My youngest daughter might work with her older sister to make some more complicated designs - it will make a change from those flipping little elastic band bracelets! 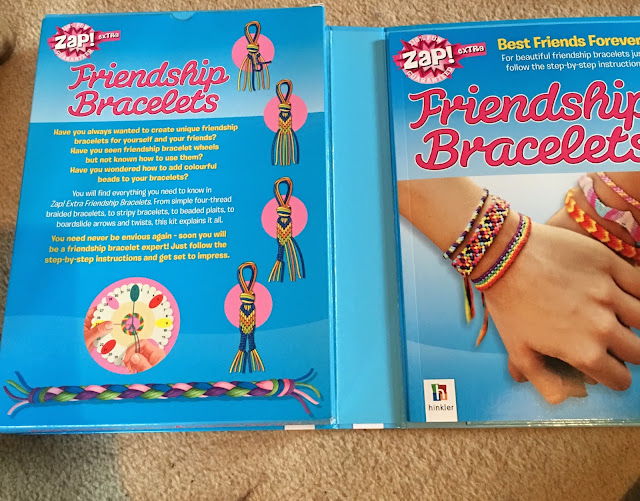 My youngest loves dinosaurs so I know he's going to love the Dino Park Jurassic Exploration block building set I picked for him. I also picked up an "Amazing Volcano" earth science kit as the children had so much fun making erupting volcanos for a recent school project I thought they might like to have another go at home.

There are loads more gift ideas from The Works. Pop into one of their shops or check out the range online. Many of the toy, activity and craft sets have a suggested age suitability guide printed on them - very handy if you are an aunt, friend or grandparent who is not sure what children of such-and-such an age like.

The Works even offers a free click and collect service - apparently you can browse online then get your selection sent to one of 300 stores nationwide. You can also collect reward points!

Cue a big sigh of relief for me as I can shop in my PJ's from my bed and only have to nip into town to pick my pressies up. Of course I could get them delivered to my home but then I'd miss out on my flavoured Christmas latte!