on November 10, 2015
There is not a child in my large brood who is not a fan of Pokemon so you can imagine their excitement when I told them a new Pokemon animation studio was due to open at one of London's newest attractions, Kidzania.

The children have been dying to visit Kidzania (the first UK branch of the global franchise opened this summer at Westfield, London) although to be honest I wasn't entirely sure what the attraction actually was - I envisaged a large soft play centre. 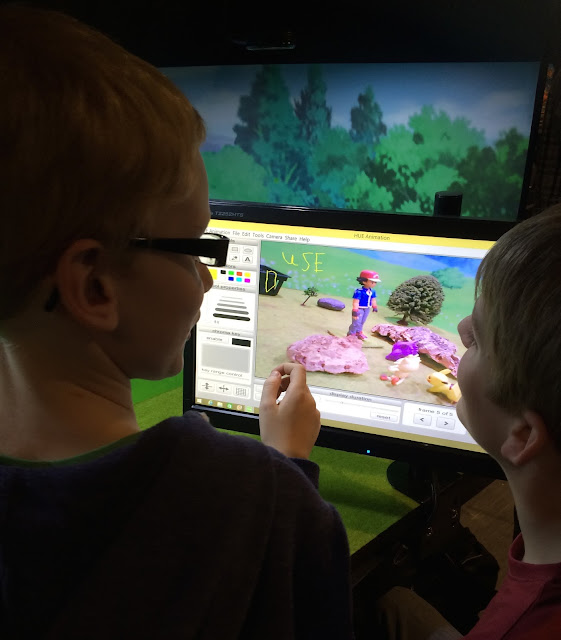 I couldn't have been more wrong - walking into a very realistic mock up of an airport we received tickets and security bracelets, 50 kidZos (the local currency) then we stepped into a bustling 75,000 sq ft city with child-sized shops, hospital, a university, restaurants, cafes and traffic!

Basically, children play, learn, spend  and earn - they choose "jobs" or activities and spend or earn kidZos which can be used to buy activities or treats like face painting and temporary tattoos or spent in a shop where everything is marked up in kidZos. 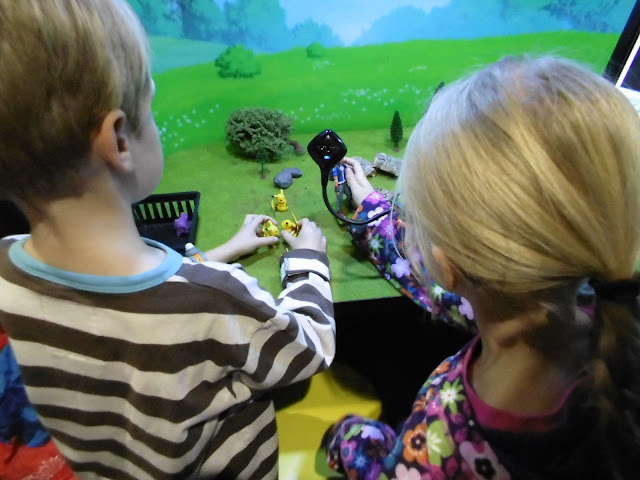 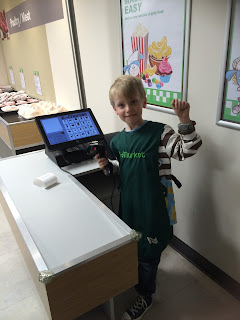 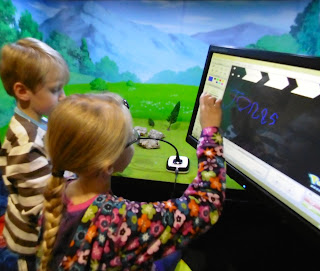 You can even open a KidZania bank account - my children were delighted to earn enough to do this and came away with realistic bank cards which they can use next time they visit to withdraw their cash from the ATM machines in KidZania.

My children "worked" in the supermarket, hotel, hospital, vault, ice-cream factory and chocolate factory and rode the tour bus round the city. Each job or activity is clearly marked with how long it lasts, how many children can take part and what children have to pay or what they can earn. 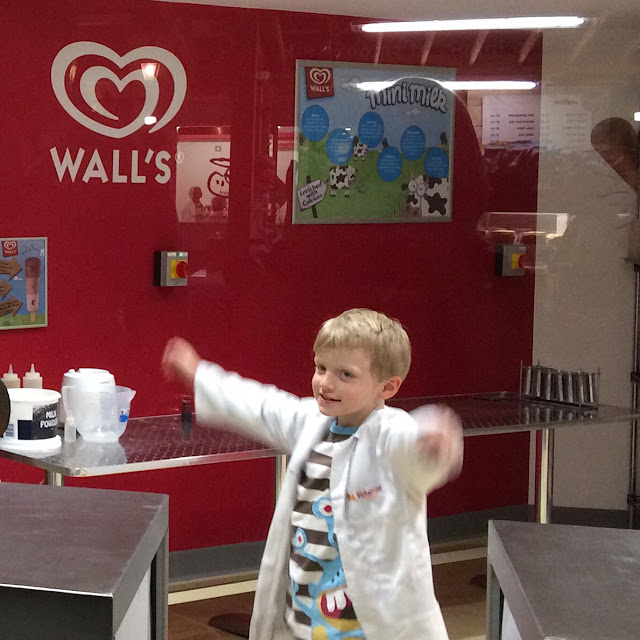 While they explored the city I enjoyed a Coke Zero and a bag of popcorn and a nice sit down safe in the knowledge that the children could not escape thanks to the hi-tech wristbands we were all fitted with on admission.

Anyway - more detail in a future blog post. Today I want to focus on the fabulous Pokemon Animation Studio which was opened with a ribbon-cutting ceremony on Saturday (Nov 7, 2015).

Inside the studio are little sets with Pokemon characters and a poseable camera along with a touch-screen computer which the budding young cinematographers use to make stop-go animations.

The Pokémon Animation Studio is the first of its kind in Europe and the young animators will be split up into pairs, one director and one producer, who will be assigned their own studio booth.

Each booth is equipped with the latest stop-motion animation software, and children will have the remainder of the session to create the ending of the short film using the TOMY Pokémon figures and props provided.

At the end of the session, their masterpieces will be displayed on a screen outside the establishment for parents to see their work—and of course, every child will be rewarded with kidZos, the KidZania currency, for completing the task!

Even my 7-year-old could manage the task - to create an ending to an animated Pokemon story using the characters, camera and computer.

My older children swiftly mastered the simple programme and added speech bubbles and sub-titles into their mini-films. 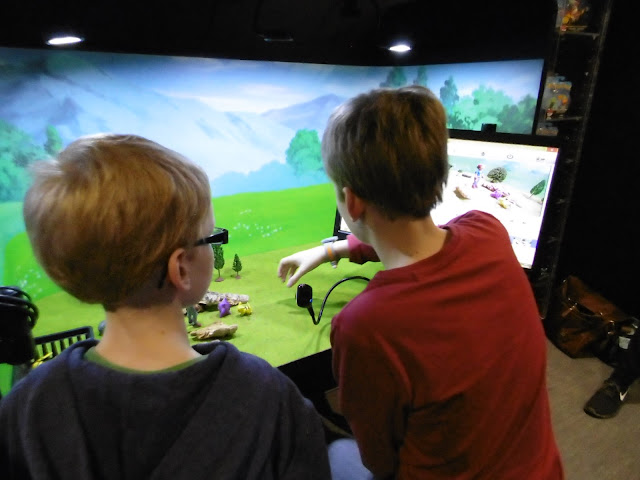 My eldest daughter was paired with a younger boy during the opening event and loved his strategy of including his own arm in the animation, knocking down Ash like some anonymous Deity from the sky!

If the enthusiasm shown by the first groups of children invited into the new studio is anything to go by it is sure to soon become a popular addition to the impressive Kidzania stable.

This is worth knowing as if you are planning a birthday party at the attraction I gather you can pre-book party guests into certain jobs/activites at Kidzania and I think the studio would be a really good option for this type of event.

My children now want to create their own film studio at home -maybe their Pokemon Animation Studio experience might have inspired them to work towards a career in animation!

Disclaimer: We were invited to KidZania as guests for the opening of the Pokemon Animation Studio. Views and opinions remain honest and my own.
activities for children animation days out in london days out with kids film-making for children KidZania KidZania birthday parties KidZania London Pokemon Pokemon animation studio Westfield