on February 10, 2016
I have fairly broad tastes when it comes to movies but I have to say an animated film about all American girlz-with-a-"Z" would normally not be my cup of tea.

But with my daughter desperate to attend the exclusive premiere screening of the Lego Friends #Girlz4Life DVD at Warner Bros offices in central London, I put aside my concerns consoling myself with the fact that at least there would be cake. 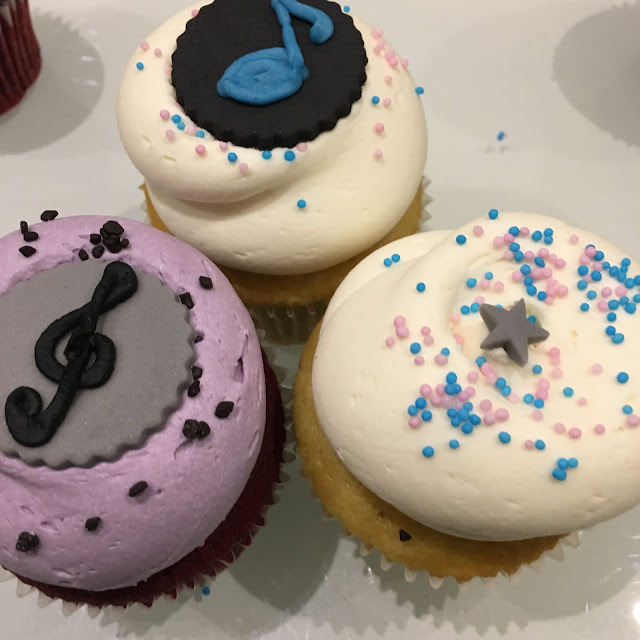 I was concerned the film would be as sickly as the frosting on the cakes but after a shaky start where I thought the movie was going to be about the ultimate goal of fame and fortune, the plot firmed up with much more wholesome values of friendship over fame and a clear message that the celebrity life might not be all it's cracked up to be. 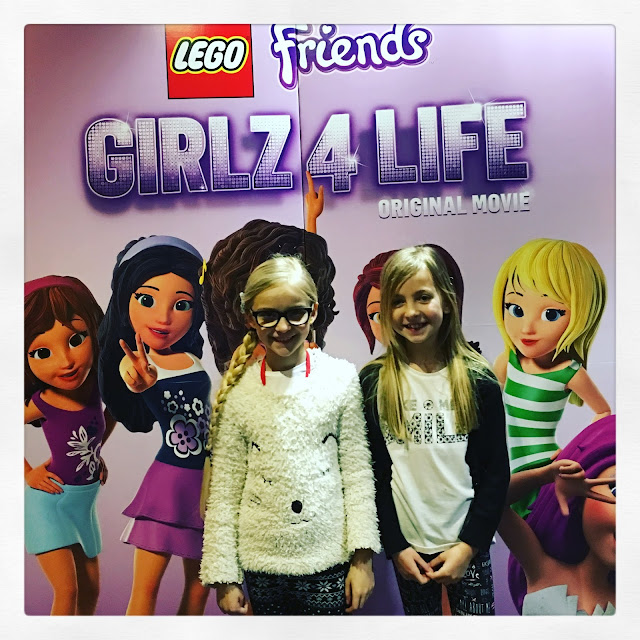 Here's the official outline of the plot:


"Join Olivia, Stephanie, Emma, Mia and Andrea, as they learn about friendship, fame and pop star fun in Heartlake City. 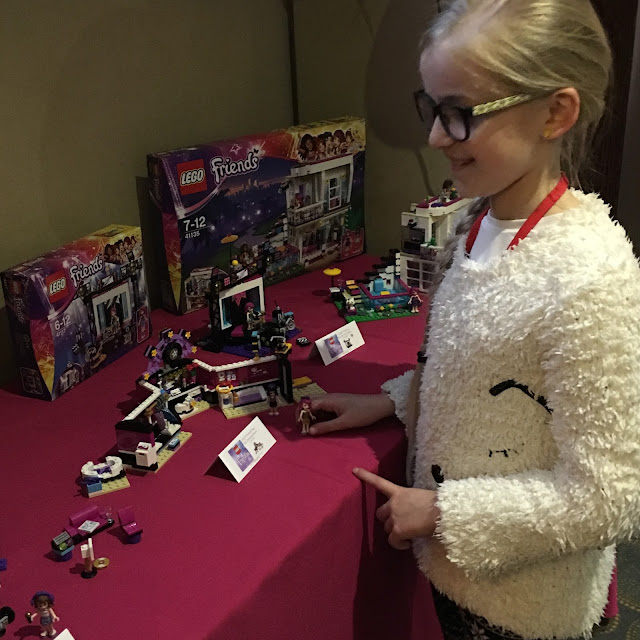 In LEGO FRIENDS: GIRLZ 4 LIFE, the girls’ friendships are tested when mega pop star Livi arrives in Heartlake City and our friends’ hit song “Girlz” is stolen by Livi’s manager.

As Livi gains more fame and recognition from the new hit single, the girls try to share the truth behind the song in the hope that Livi will do the right thing. In doing so they all learn that fame isn’t everything and sometimes friendship is the most precious thing in the world."

My daughter and her friend (aged 8 and 9) were transfixed throughout the film and there's no denying the music is very catchy. I'd say it has quite a wide age range and at the premiere it seemed that unexpectedly boys enjoyed the movie as much as the girls.

The great thing about the DVD (apart from the fact that the RRP is only £7) is that you get a load of extras along with the actual feature film, including karaoke (You got the look)  dance routines performed by L2M, Extra Scenes, Official Music Video ‘Girlz’ performed by L2M and dance lessons performed by L2M. 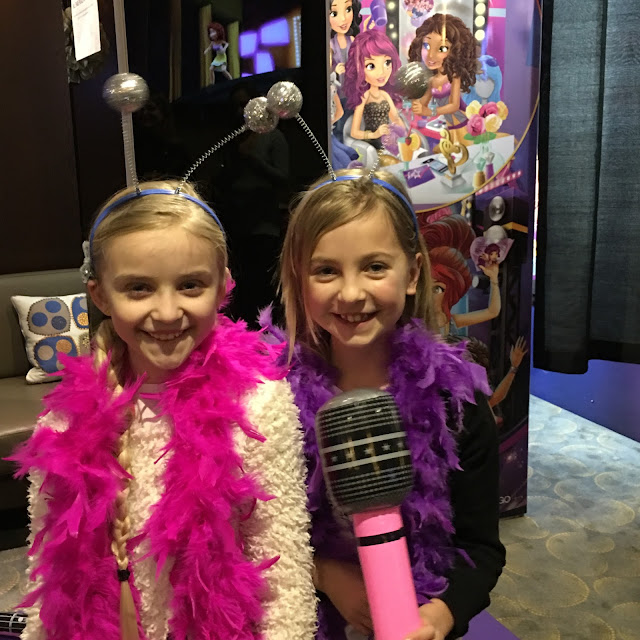 Disclaimer: We attended the #LEGOFriends #Gilrz4Life DVD premier screening and received a goody bag. Views and opinions remain honest and my own.