on April 28, 2016
I almost had to pinch myself when I recently received an email from P&G (Proctor and Gamble) which led to me heading to The Savoy on The Strand in London for a #ThankYouMum afternoon tea with gold medal winning, record breaking athlete Jessica Ennis Hill, her mum Alison Powell and gymnast turned TV presenter, Gabby Logan. 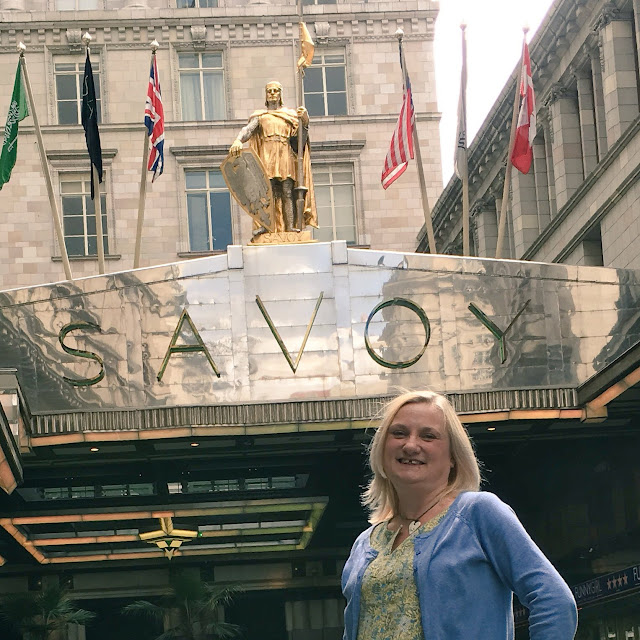 With less than 100 days until the opening ceremony  of the Rio 2016 Olympics P&G wanted to share exciting news about the latest twist in their 10-year partnership with the Olympics which they have chosen to use to focus once again on just how much mums are a vital part of everyones lives.

Who could forget the tear-jerking adverts from the London Olympics? Well now there's a new campaign which aims to thanks mums for their inner strength.


Gold medal heptathlete Jessica Ennis-Hill claims the support and strength of her mum throughout her childhood and years as an athlete has played a large part in her medal success.

The British track and field athlete told us she owes a great deal to her mum for inspiring her never to give up on her Olympic Games dream despite injury setbacks and the mental challenges of training. 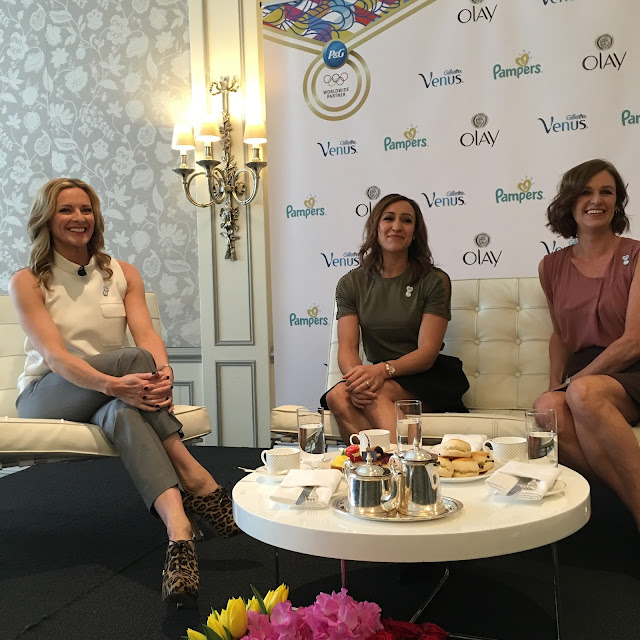 And she revealed how she would not be able to juggle the responsibilities of motherhood with her grueling training schedule without her mother’s help in looking after her toddler, Reggie.

Speaking at the unveiling of Procter & Gamble (P&G)’s latest “Thank You, Mum” video, “Strong”, Jessica (who is Pampers®, Olay® and Venus® ambassador) said,  “I  really don’t believe I would have been able to achieve any of my World, Olympic or European medals without the support and strength of my mum throughout my life.”

“That’s even truer now as I’m juggling the very different but equally important challenges of being a mum myself to an energetic toddler and my full-on preparations for Rio 2016.  She is the most amazing Grandma and plays a key role in helping to look after Reggie when I am training and Andy is working,”says Ennis-Hill.

“There have been lots of times in training when you feel ‘I don’t know if I can do this anymore’. You’re really fatigued physically and mentally, preparing for an Olympic Games is a really stressful thing and you think to yourself ‘Can I do this?’ or ‘Do I want to do this?’

"My mum always just says ‘You can do it, it is going to be hard but if you have a hard journey to something, that’s not plain sailing, then the end point is always that much sweeter when you are successful."

Here's the new  ‘STRONG’ campaign video which was directed by Jeff Nichols (HOLLYWOOD SPECIAL). I warn you - it's another tear jerker. (well it was for me!)

The video features four mums and their kids, showing the moments, both large and small, when a mother’s strength makes all the difference, and building to the moment each child summons their own courage on the world’s biggest stage – the Olympic Games.

The campaign video is supported by new research from P&G’s “ The Mum Report,” which reveals:

·         86% of mums want their children to feel their presence and the impact of their parenting even when they can’t be together
·         67% of mums agree it’s more important to set a good example for their children than to be involved in every single aspect of day-to-day caring of their children
·         After becoming a mum, women said that they appreciated their own mothers more, recognising her patience (54%), empathy (42%) and emotional strength (41%)
·         64% agree motherhood is more complex today than it was in the past
·         Nearly all mums (97%) admitted that they did not anticipate the demands of motherhood with the majority agreeing that they needed to develop greater emotional strength once they became a mum
·         Those who receive help with day-to-day care for their children (54%) still feel they’re successfully leading their family (81%)

The film "Strong" will appear in full form digitally as a two-minute video or in short form on television in more than thirty countries. 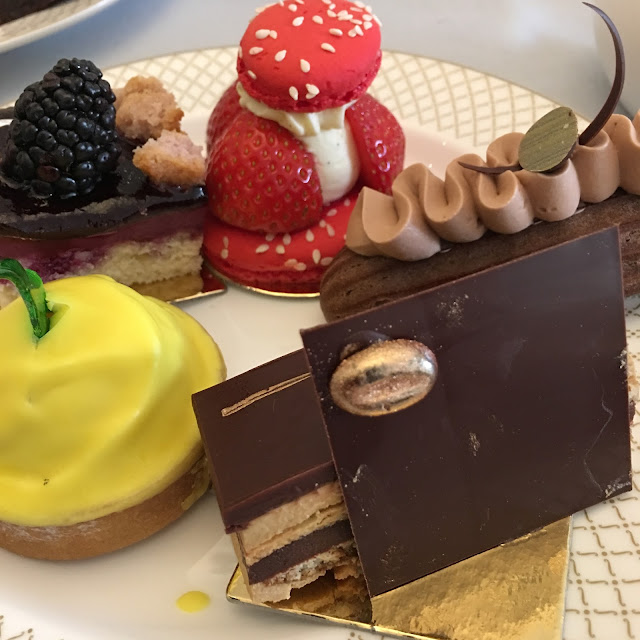 Disclaimer: I was invited to afternoon tea at The Savoy and received a goody bag from P&G - views and opinions remain honest and my own.