A positive look at Pokemon GO

on July 21, 2016
I am sick and tired of people whining about Pokemon GO. Why not just put up a big signs saying "No Having Fun At All Ever" and be done with it? OK so you think it's pointless. Actually to an extent I do too but everyone is entitled to their own life. 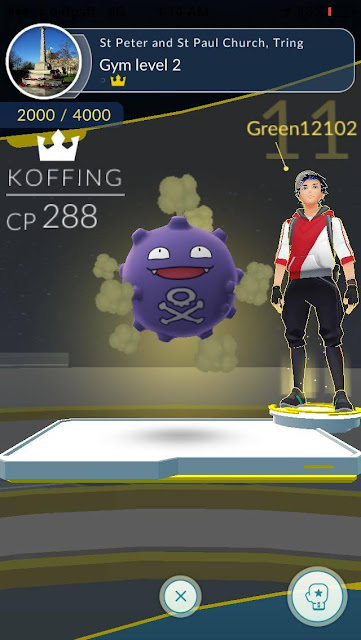 My children love the game. If you still don't know what it is (have you been living in a cave?) read my post about how it works and some of the potential pitfalls, especially for younger children.

One of my offspring plays with his friends. They are all in their 20's. Don't judge them. It's harmless fun and I would rather they were out walking and chatting than propping up a bar somewhere. In fact at the last count my son had walked almost 50 kilometres hunting Pokemon. Impressive! 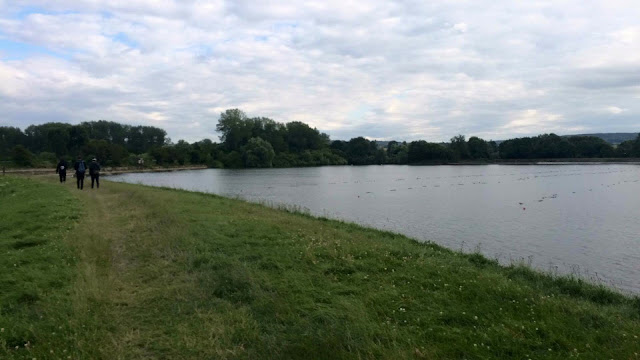 Anyway, during one of their late night hunts/walks he and his friends spotted a glow inside a wine bar in our local High Street. They went to look closer and realised there was a small fire. It looked to them like a candle had been left burning on one of the tables and had actually set the table alight.

They called the Fire Brigade (is it still called that?) who duly came along and put the fire out. Their "silly" game playing meant a potentially disastrous fire was prevented.

A couple of people I know who play Pokemon GO suffer with depression and anxiety and I have noticed that getting out and about in the fresh air and sunshine, walking, chatting with friends has lifted their mood far more than counselling and medication had managed to do. Tell me that's a bad thing?

I have heard anecdotal evidence about people walking into the road, into rivers, crashing cars etc but as yet this has not happened to any of the many children and adults I know who enjoy the app.

So let's give Pokemon GO bashing a rest. It might not be your thing but it doesn't mean it isn't important, interesting or entertaining to others. Bloggers in particular should get this - I'm sure I am not alone in having friends and family loudly proclaim they think what I do is pointless.