The Best 3 Educational Blogs on the Internet

on July 01, 2016
The internet can be used for many negative things, like spying and trolling, however it has a wealth of knowledge that should be mined.

‘Knowledge is power’ is a statement often attributed to Sir Francis Bacon (or his secretary Thomas Hobbes) and is as true today as it was in the 1500s. There is a growing trend in the western world of rejecting knowledge and whether this is accidental or being coordinated by some evil government, the only way to combat it is to educate ourselves. What follows is a list of some of the best education blogs on the internet today. 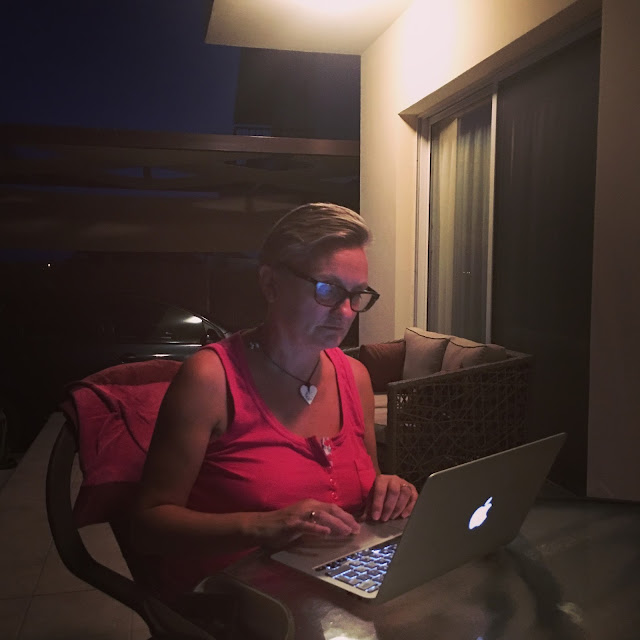 Ted
Of course Ted was going to be on this list, it’s essentially YouTube but instead of trillions of videos of cats being cats, it’s full of astrophysicists and anthropologists giving you free lectures. You know all those people who spend tens of thousands of dollars on an education … what are they called? … ah, yes, students; well they’re wasting their money.

Ted is an incredible resource that enables you to learn everything and anything straight from the horse’s mouth and because you don’t have to read it - you get to watch a presentation or speech - you’re probably more likely to remember it and if you don’t you, can watch it again … you can’t re-watch your college lectures because you missed it the first time from being too hungover.

Deily
Deily.org is a very important website and one that I don’t think gets enough attention. Deily has a dedicated page for each of the main religions of the world, from the obvious Christianity and Islam to the smaller religions of Shinto and Zoroastrianism.

“I’m an atheist,” I heard you cry, “why should I bother to read a blog about religions?” Well, religions can be the perceived cause of many issues in today’s society and it’s only through understanding these religions and looking at the world from someone else’s perspective, will we ever really see a peaceful planet.

There’s also the fact that some religions have some really cool stories, which means it’s interesting for kids to learn.

Wikipedia
Yes, I know that Wikipedia has a load of problems with accuracy and blatant lies and so it’s not really Wikipedia that I’m including on this list. Why I have put this, sometimes wildly inaccurate, site onto this list is because you can use it as a directory of sorts.

Have you ever wondered what the little numbers are at the ends of sentences on the site? They are sources and if you click the number it will take you to the bottom where it lists the sites where they got the facts and statements. This is where you check the information to make sure it comes from a credible source.