Nostalgia vs reality - what did we do before the internet?

on October 27, 2016
When I were a lass, many moons ago all we had for entertainment was a stick and a ball made from our own dead skin cells and we stayed outside for 28 hours a day until our parents called us in for bread and dripping.

We've all seen these type of posts on Facebook. Click "Like" if you agree. Well OK, maybe I have exaggerated slightly but you know what I mean. The implication that life was better, more wholesome and healthier for kids.

There was Maypole dancing (there still is in my village - as proved by this picture of modern day of my son and his friends dancing in trainers!) and the smell of smoke in the air from real fires. Yep, still have that too but I wouldn't be without my central heating. 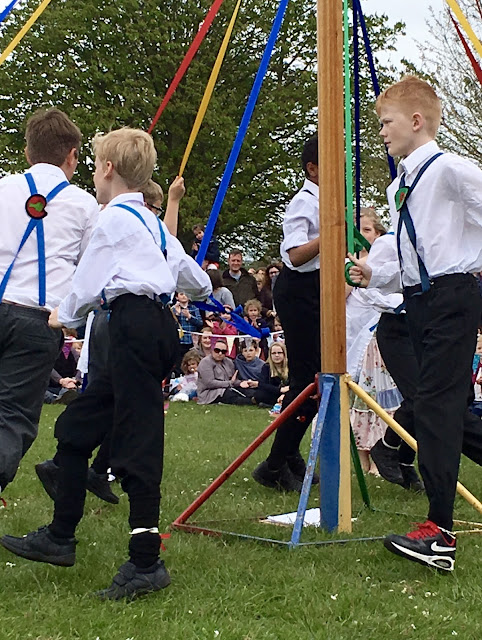 I am quite old. Put it like this, I have started planning my 50th birthday party as it's not too far away, certainly closer than my 40th. So I can speak with authority when I say in my opinion, the "good old days" were not all they are cracked up to be.

Let's start with TV. I remember Channel 4 starting up and being elated that now we had four, yes FOUR channels of TV to watch, Apart from at night of course as there was no programming in the wee small hours.

Children's television was limited, supposedly to protect our little brains, but that didn't actually work as everyone I knew watched adult TV instead. At secondary school all talk was about Dallas and Dynasty - offering a not terribly wholesome or realistic view of life. I prefer my children watching stupid cartoons than absorbing tales of greed, sex and betrayal.

Playing outside is not always all it's cracked up to be either. We had regular warnings at the end of each school term about the dangers of railway tracks, building sites and deep water. That's because apart from your bike and your roller skates there wasn't much else to do and sadly children died finding fun outside.

Well, to be fair maybe my experience is specific to the industrial Midlands where I grew up. Friends in my village recount Blyton-esque tales of rowing and crabbing and playing in farmers fields. I expect they were warned about the dangers of farmyards and combine harvesters.

I remember  riding a sledge down the "clammets" (piles of leftover stuff from mining) and lurking in bus shelters and parks with my mates or going in the car to the countryside for a proper run about. 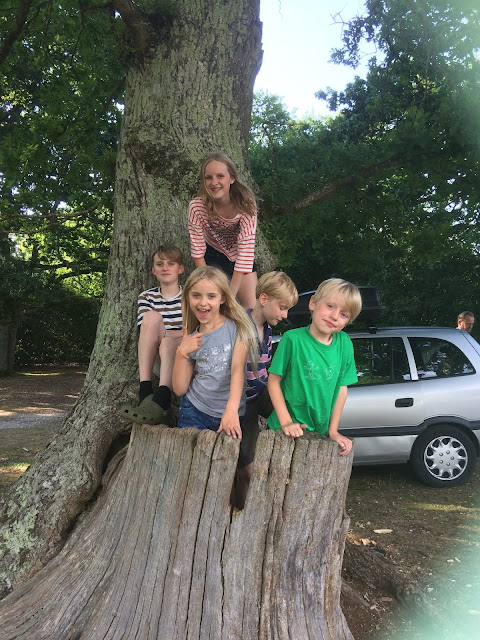 I think fun outdoors was, and still is, related to where you grow up. My kids play outside safely in the street until bedtime, they have the forest at their disposal, fields behind our house and they have climbed on hay bales and made dens. But we live in a village so I am less concerned about cars and passing paedos than people I know who live in towns and cities. 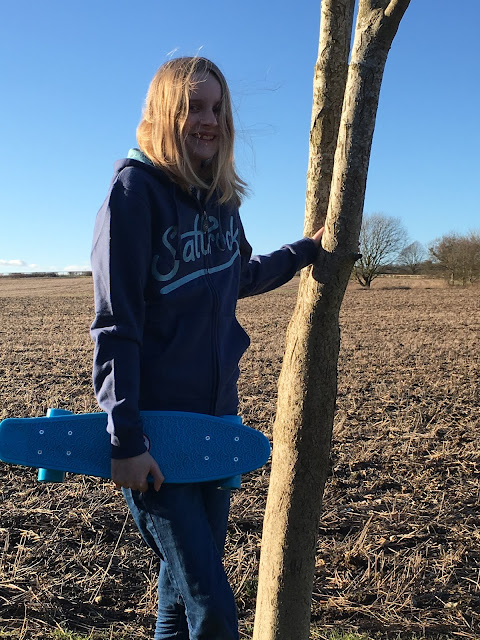 Gaming is often blamed for violence in children. Let me tell you, children are naturally violent. I think it's some kind of inbuilt protection thing. Decades ago Grandad played cowboys and Native Americans (is that the accepted name now?) after going to the cinema and we played cops and robbers inspired by 80's classics like Miami Vice. My children organise pretend battles too featuring their faves from console games - all the make-believe games are the same, the characters just have different names.

And on to the internet which indeed can be a scary and dangerous place. (like a building site) But I feel blessed to live in an age where I, and my children, have access to the WWW. 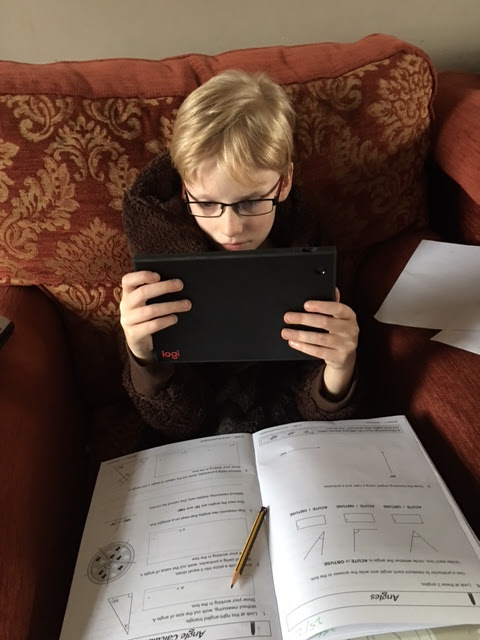 Amazing resources for learning at our fingertips and the ability to order food without leaving my chair (OK so possibly contributing to the global obesity epidemic but still mind-blowing for one who used to have to walk to the chip-shop!)

Communication via social media, messaging tools and video calling - my children can still show Grandma in Cyprus their pictures and with mobile data or Wifi I can even "walk" her round stores to show her an outfit or a potential present for the kids. 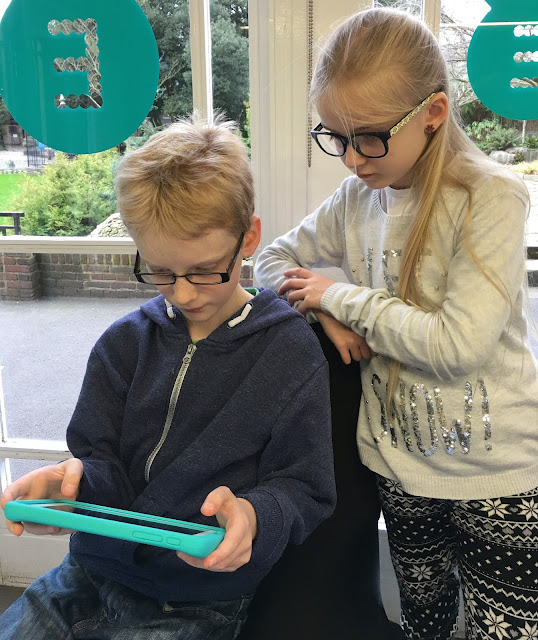 The internet offers entertainment galore ranging from watching a baby monkey ride a pig to watching how a hot knife melts plastic from your home or on the move. It still amazes me that I can buy stuff from my phone while our car is speeding down the motorway. Not with me driving obvs!

I have fixed things using YouTube videos, baked things using online recipes and of course been informed, entertained and educated by some of the millions of awesome blogs out there.

Would I change things and go back to the way things were in my childhood. Not on your nelly! I'd be out of a job for a start!