A post Christmas rant from the Grumpy Old Woman

on December 27, 2016
I started this blog almost four years ago - in fact, it will be my "blogversary" on New Years Day. Before I launched myself figuratively into cyberspace however I was always a writer. I am a trained, qualified journalist. I even won an award once!

Then the children came along and I realised that I wanted to be a stay at home mum. Childcare fees made this an easy decision (journalists at local level don't earn much!) and so I quit my job.

I missed writing so started writing a monthly column for our village magazine. Literally dozens of people got to enjoy a monthly rant written under the pseudonym "Grumpy Old Woman."

Then I discovered dozens more people could read my stuff online and since I was hogging half the pages available in the magazine - I have lots to rant about- I abandoned the grumpy woman and morphed into the madmumof7.

Since the menopause messed with my head and hormones I find I have even more to rant about. My pent up rage is threatening to blow an artery so I thought I might start an occasional series here. Hell, it's my corner of the internet. I can do what I like!

My first rant is on a subject I have touched on here before. Festive stuff that isn't festive. Yes - I have previously reported on festive hens eggs (yes I know they are from caged hens - I didn't buy them, only photographed them) and a festively decorated sex shop.

I once spotted a festive breakfast only to find the only thing festive about the fry-up was the jaunty sprig of holly on the poster advertising it. I went for a mince pie and hot choc instead - now that IS festive. 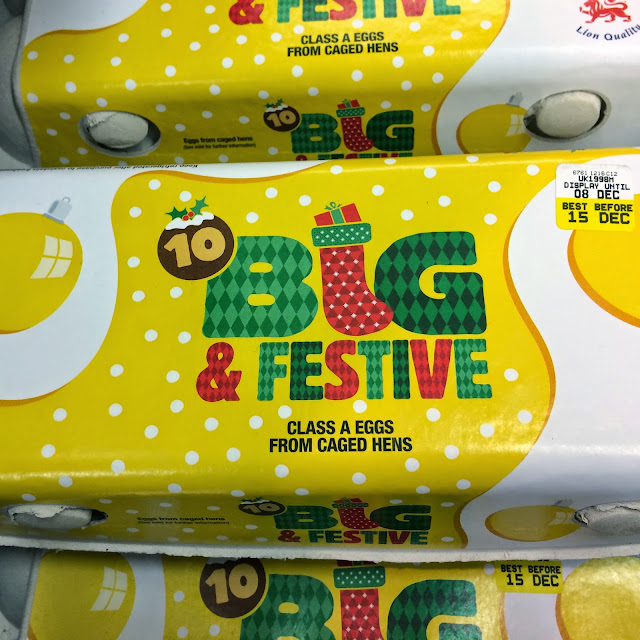 This year I was mildly amused to see McDonalds join in the madness with their "festive burger." Here is what comprises the Festive Cheese Feast. It's apparently "A 100% British and Irish beef burger with cheese, Beechwood smoked bacon, a cheese sauce, seasoned grilled onions, tomato ketchup and lettuce, all in a toasted bun."

So - no turkey, cranberry or pigs in blankets then? 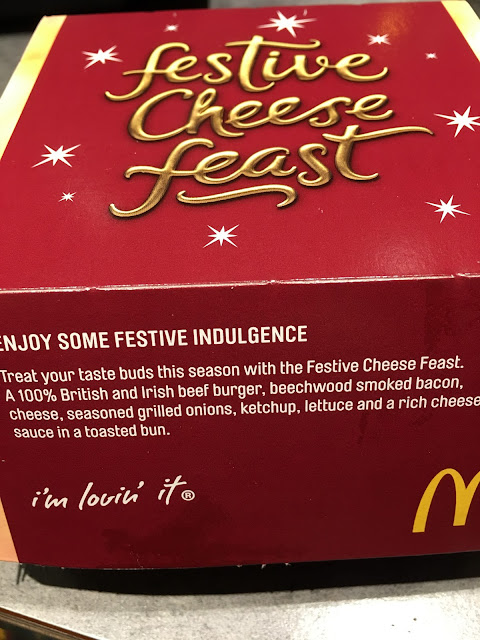 My husband said it was very tasty but not in any way festive.

Rant number two. The M25. Now I could rant on this subject at any time of the year but since I am writing in a festive vein I am talking specifically about the M25 on Christmas Day when for some reason someone had switched on the 30mph signs.

If you don't live near the M25 or a similar "smart" motorway let me enlighten you. In a bid to control traffic flow some faceless pen pusher has decided they will tell us what speed to drive at, supposedly to avoid traffic jams. 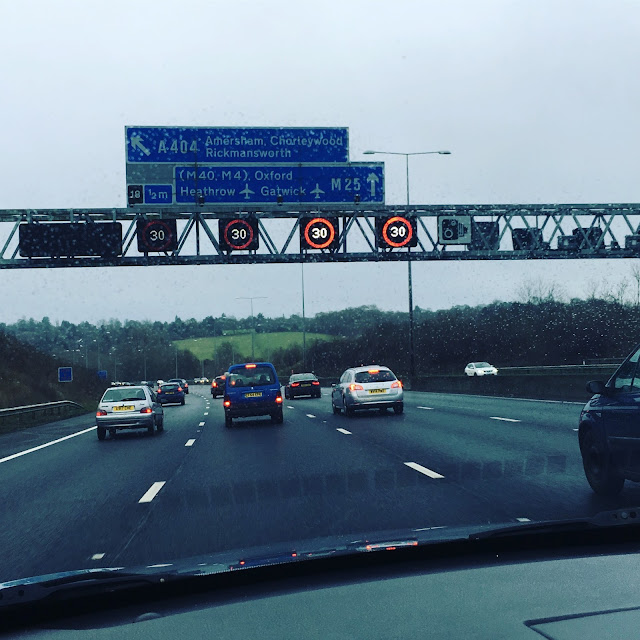 What this does is stress the driver trying to keep to a speed limit while other people ignore it and tailgate or overtake. Or you get the situation we had on the M25 on Christmas Day when the light traffic was limited to 30mph for no darn good reason.

It gave the illusion of heavy traffic when in fact there wasn't much traffic at all. As soon as the speed limit lifted the traffic jams melted away.

It wasn't just that it delayed us reaching our fine Christmas lunch cooked by my eldest son and his partner - it also meant I had to endure the Pokemon DVD my mum helpfully bought my youngest for Christmas for even longer in the car.

For some reason this particular DVD features a Pokemon which made a noise which was a cross between a seagull and a crying baby. Repeatedly, in fact almost constantly as we trundled at 30mph on an almost empty motorway. Pass the blood pressure pills someone....

There's lots more I could rant about but I feel I've off-loaded enough for now. Time to get up and enjoy some festive cornflakes. It's OK to spike the milk with Baileys at this time of year right?