on June 13, 2017
There's something about Clint Eastwood which sends shivers down my spine. Yep he's old enough to be my Grandad but even after decades as one of Hollywood's shining stars he still has a gritty appeal which I find very attractive. 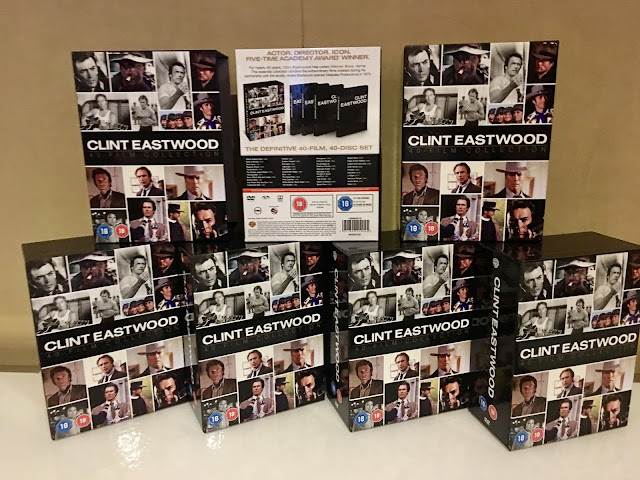 Generally my dear husband and I have very different movie tastes. I like chick flicks and comedies and have a soft spot for corny films which most true movie buffs would never admit to having even watched.

My other half likes action, action and more action with car chases, shootouts and bite-your-nails drama.  This can make choosing Saturday night viewing a bit tricky.

Luckily there's hardly a genre Clint hasn't dipped his toe into whether it's directing or acting or both so when I heard about the new 40 disc, 40 film Clint Eastwood DVD box set from Warner Bros I knew it was perfect for us! 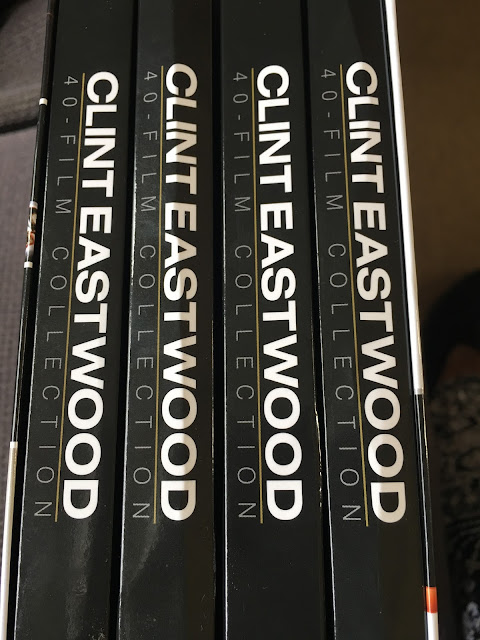 Among the huge selection of films in the collection there's a childhood fave of mine, Every Which Way but Loose (I told you I liked corny) along with classics like The Bridges of Madison County, Gran Torino, Kelly's Heroes and Dirty Harry.


How about Pale Rider? Or Space Cowboys, The Rookie or Sudden Impact? I told you it was a comprehensive collection didn't I?

We watched Unforgiven the other day which was one film I had never seen and probably wouldn't have chosen usually but I was surprised to discover I thoroughly enjoyed it! Obviously that one isn't suitable for the entire family but there are a few in the collection which are so why not pick the new box set up for Father's Day and enjoy a movie marathon?

Or you could present the man in your life with it on Father's Day morning and head off to the shops while he loses himself for hours in this truly definitive collection! 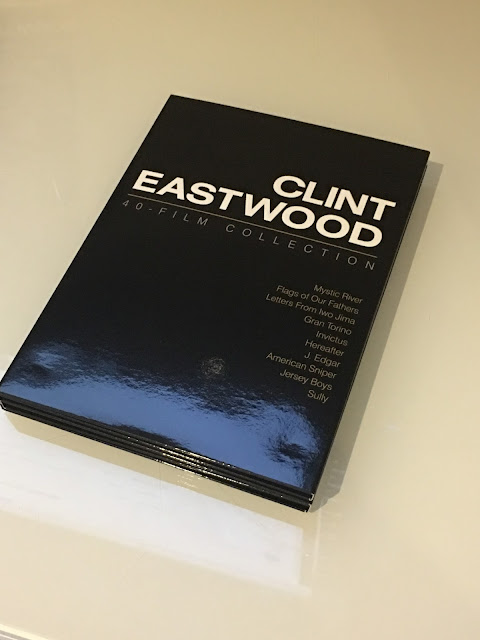 Disclaimer: I enjoyed a screening of Unforgiven at Warner Bros HQ and received a collection of Clint Eastwood DVDs as a thank-you for sharing this post. Views and opinions remain honest and my own.