A photo walk in London #maplinphotowalk

on August 14, 2017
I am a keen albeit properly amateur photographer. I have, I think, quite a good eye for an interesting capture but no real technical skill. I'm a real "point and shoot" gal who relies on automatic mode and editing tools to produce my pictures.

I confess I  use my iPhone more than my DLSR to take pictures and probably take more family snaps and product and food pictures for the blog than anything else, but after a photo walk around London organised by the nice people at Maplin at the weekend I realised I do really like taking pictures for the sheer fun of it.

I most like quirky shots and pictures with people in as well as architecture and straight forward scenic views. This one (below) is a bit cluttered but I liked the blend of two different taxi modes and the way the tuk-tuk driver is so absorbed in his phone in the hustle and bustle of Covent Garden, 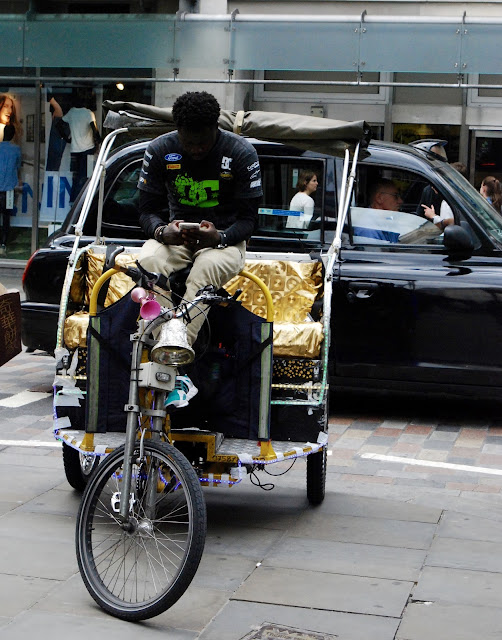 London is great for any type of photography whether it's capturing characters or historic buildings.

All you need is a camera (obviously) preferably with a memory card, a good pair of comfortable shoes and a bit of imagination when it comes to framing shots. And an external hard drive unless you want to spend hours clearing space to download pictures. More on that later!

I took quite a few snaps to catch this street entertainer with his hat in the air. Unfortunately he dropped it right afterwards! The woman in the right hand side of the shot doesn't look impressed does she? 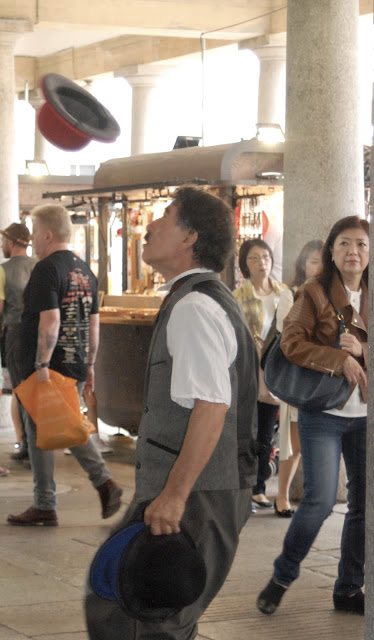 I even tinkered with some black and white shots which I think bring out the architecture at Covent Garden. 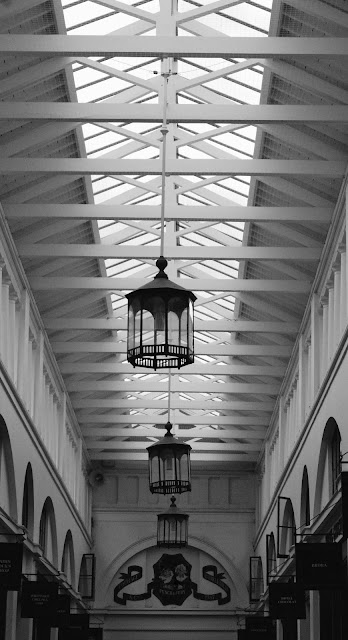 Anyone else fancy an ice-cream after seeing this picture? 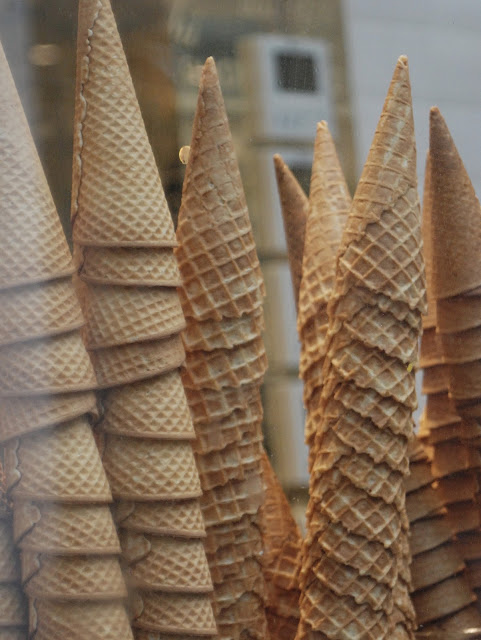 I bet this feathery guy would eat any left over cornet! I took a lot of pigeon pics but to be fair there are a lot of them in London and although they are fundamentally rats with wings I still have a soft spot for them.

I liked the way the red phone boxes highlighted the red tops the tourists were wearing here. 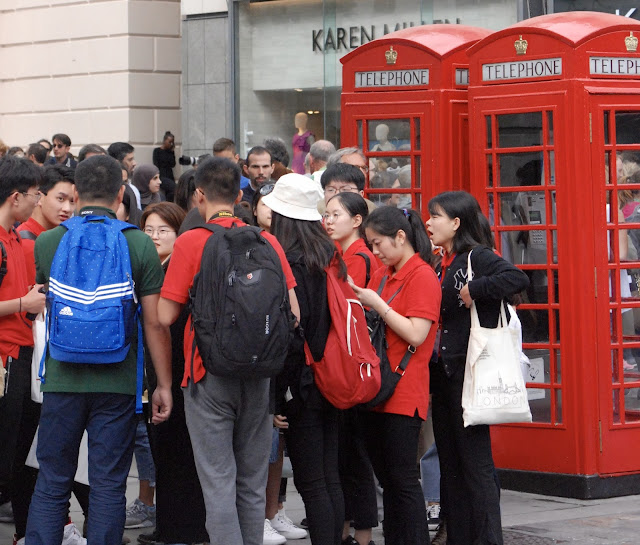 Jaunty bunting and an old building. Quickly snapped as we walked. 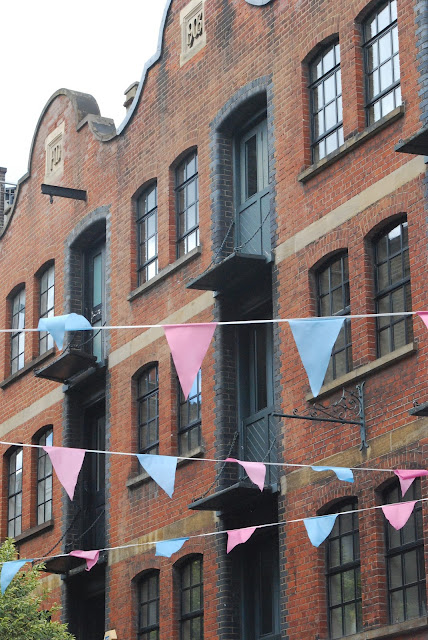 Neils Yard - how many pictures of this colourful window have been taken by tourists do you think? 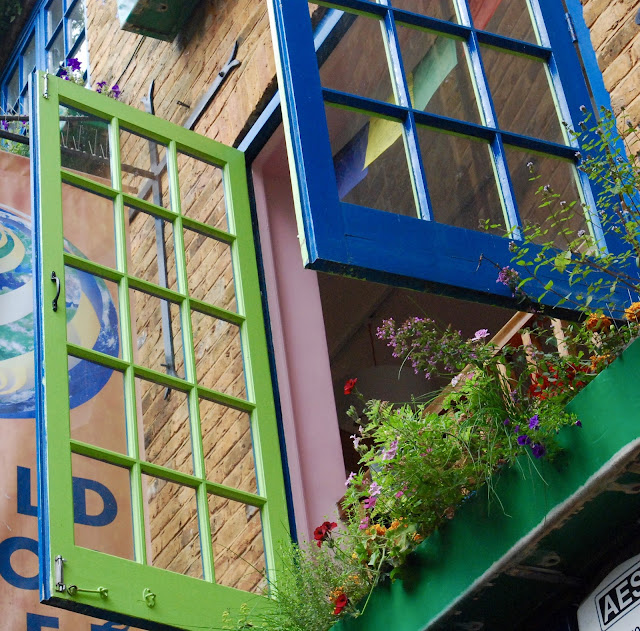 My camera is an ancient Nikon DSLR with an even older 28-100 mm lens from a film camera my son used to own.I did have a bridge camera as mine is a bit slow on the uptake so no good for sports day for instance! But I prefer the pictures I get from my vintage kit so I'll stick with that and my smartphone for faster snaps. 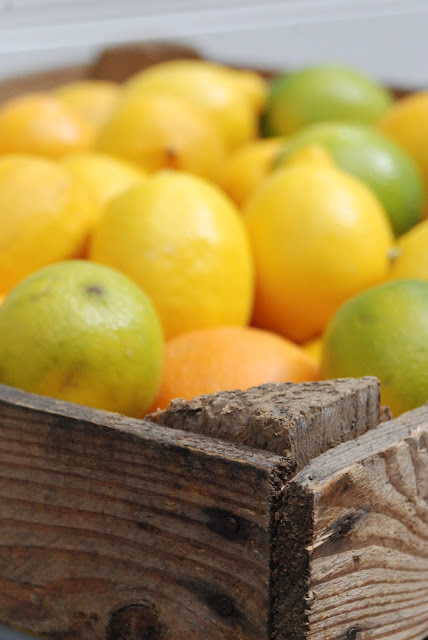 I'm pleased with my pictures but less pleased with how long it took for me to clear enough space on my laptop to download them from the memory card.

Ironic really as the photowalk had been organised by Maplin to promote their range of external storage devices . This morning I was really wishing I had got round to buying one. I've been wanting to but putting it off for AGES which meant to download my photographs from my camera I had to delete loads of pictures and old documents from my laptop.

Yes, yes I know about uploading to clouds but I do like the thought of having a second back up in a physical device so after an hour of delete delete delete maybe I'll finally bite the bullet and buy that hard drive. 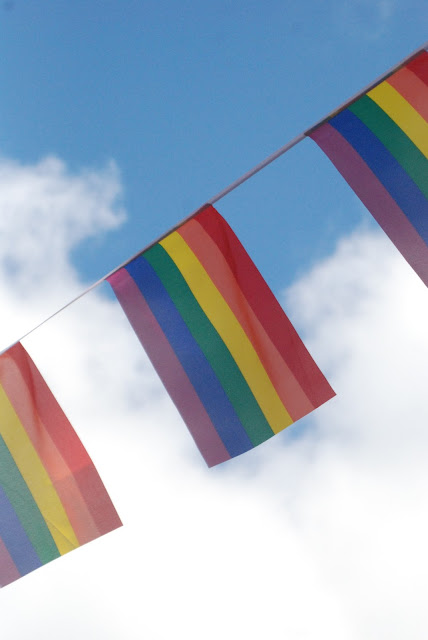 Disclaimer: I attended a photowalk and afternoon tea as a guest of Maplin. Views and opinions remain honest and my own. A reminder - all photographs are my copyright and must not be reproduced without my permission.
#maplinphotowalk black and white photography camera external hard drive hard drive London Maplin photography