on October 02, 2017
If I am honest, my ideal evening out would not ever include tiptoeing around dark mazes trying to avoid capture by blood-thirsty zombies. But when my teenage daughter heard we had the chance to go to Thorpe Park for a sneak preview of #FRIGHTNIGHTS2017 she was so desperate to go I decided to be brave. 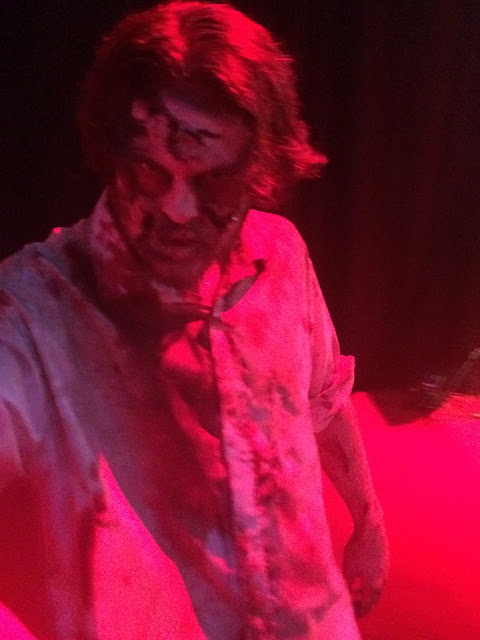 That was before I heard that not only are the five mazes totally terrifying in their own unique way, but that wandering undead walkers and machete wielding nutters roam the paths of the darkened island.

I promptly roped my husband in to escort my daughter around the park, planning a relaxed evening in the sanctuary of the zombie free restaurant for myself. 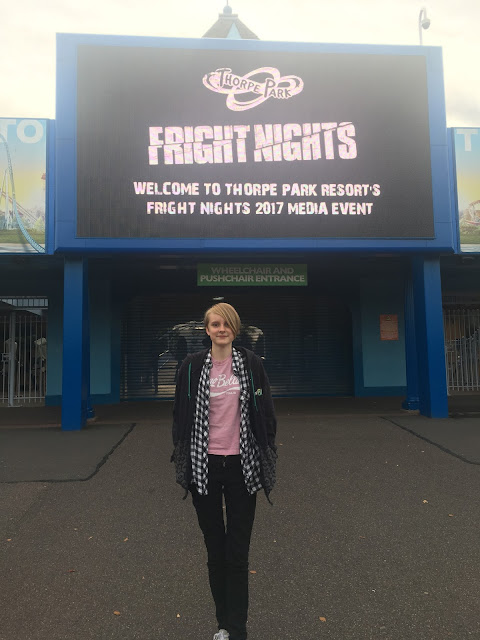 There was no escaping the fear though and almost as soon as we entered Thorpe Park I realised that one of the zombies had sniffed me out and was heading right for me.

Now what would any loving mother do in this kind of circumstance? Yup - that's right. I grabbed my daughter and used her as a human shield.

Luckily she was not fazed. She and her dad are huge fans of the zombie genre and were delighted to find the two new live action mazes at this year's fright nights are inspired by the TV show The Walking Dead. 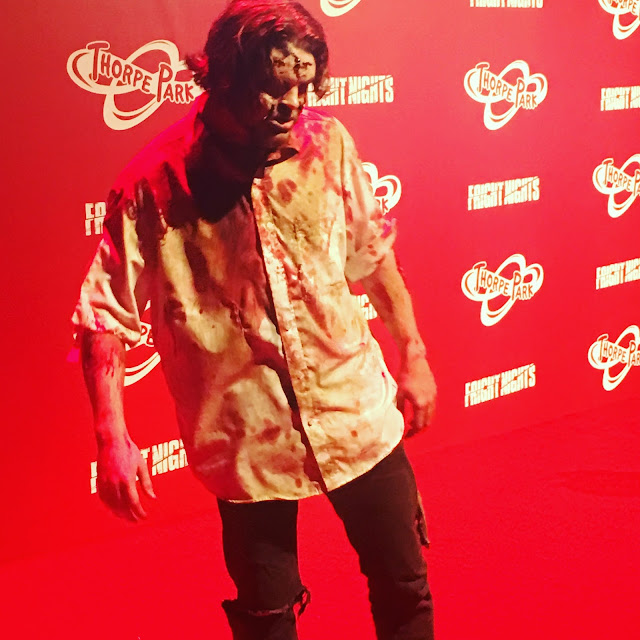 There are five mazes altogether and my husband said he was impressed that each one was subtly different in its method of scariness so if close-up zombie encounters just make you chuckle, maybe a disorientating and disturbing experience with a clown will prove more bladder loosening.

Add to this the opportunity to ride some of the park's biggest rides in the dark plus the chance to ride Derren Brown's Ghost train, an eerily realistic VR ride, and you can see why adrenalin junkies of all ages love the annual fright fest.


Mostly though it's all about the mazes which are only available at this spooky time of year.

The new mazes are called Sanctum and Living Nightmare, both inspired by The Walking Dead. Which by the way I can’t even watch from the safety of my own sofa.  Not even with a cushion over my face.

In Living Nightmare you join other survivors at the mercy of the terrifying Negan. Lucille is coming.  Choose your path and decide your fate.

Follow in the footsteps of other survivors in Sanctum where all is not what it seems. Head through the compound towards the refuge of sanctuary if you can avoid the roaming walkers and avoid being captured. 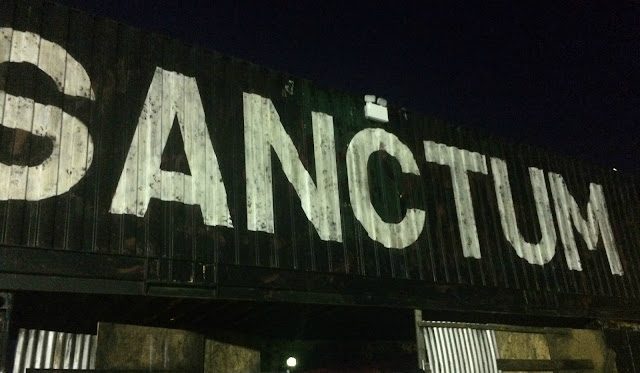 If you fancy experiencing all this frightening fun yourself you can buy tickets now starting at £32.99 per person (Prices start at £20 if you are an annual pass holder).

It’s worth spending time exploring the ticket options as there are also savings for group bookings plus some extra special VIP and behind the scenes experiences on offer for real fans of these FrightNights events.

Tickets include full days in the park which has something for all the family but be warned - Fright Nights are not recommended for under13's due to the intense nature of the experiences. You have been warned - the island changes after dark!

Disclaimer: I was a guest of Thorpe Park for the #FRIGHTNIGHTS2017 media event. Another review I wrote about this event is on the website Actually Mummy after Helen kindly invited to represent her on the night. Views and opinions remain honest and my own.