on November 06, 2017
I was fearless when I was younger. My attitude to any adventure was "Bring it on!" but as I grew older and maybe slightly wiser I found I was becoming less keen to step out of my comfort zone. 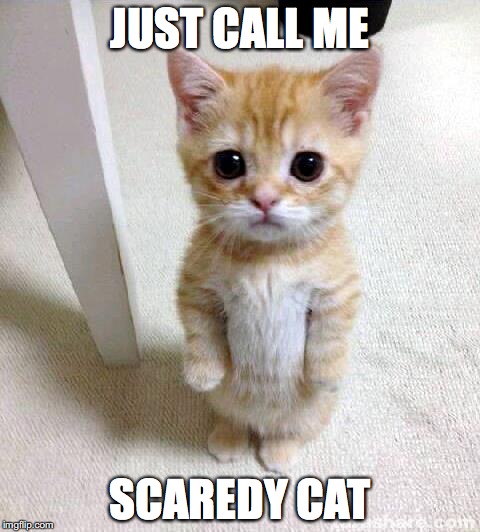 Take flying for instance. I used to adore air travel but for some reason after becoming a parent I found myself more and more nervous with every flight. Maybe it's the realisation that you could lose your children, or that they could lose you.

That's obviously a totally psychological fear but sometime's there's a physical deterrent stopping people from having big adventures. I'm definitely less physically able to cope with activities I enjoyed when I was less broken.

I recall one fantastic day when as a young (single) journalist I got to abseil down a steep cliff face under the tender care of some rather hunky TA officers. I may have played my fear up slightly to encourage my handsome helper to hold me reassuringly close to him at the top of the cliff.

Imagine me trying to do that activity nowadays? I abseiled through nose tickling ferns growing out of the cliff with that sexy soldier beneath me. One sneeze, cough or laugh nowadays and he might have got a faceful of....well let's just say my bladder isn't what it used to be after having 7 children!

It's tempting to play it safe and disappear into a beige middle age but I've been given a metaphorical kick up the bum by the lovely folks at Tena who have reminded me that life is for living to the full.

Armed with Tena Lady Pants Plus no-one has to worry about little (or even larger) leaks destroying the glamour of salsa dancing, the thrill of exploring the treetops with Go Ape or even trampolining with the kids.

My daughter and I had a fantastic time at Go Ape at Chessington World of Adventures although to be fair she scampered like a squirrel while I crawled like a scared sloth after discovering that I really like terra firma actually. 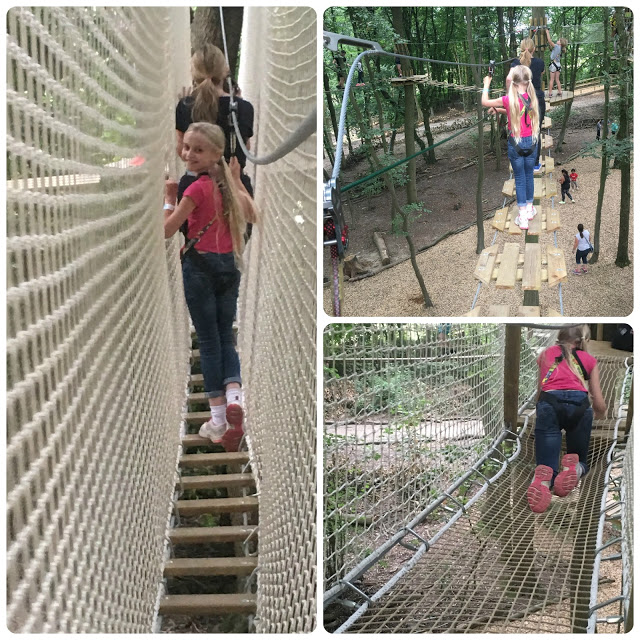 Still, I'm glad I did it - it was such a wonderful mother-daughter experience and I'm sure we will be laughing about it for years to come, especially my undignified and screechy descent via zip-wire.

Climbing trees not your thing? Well there are other ways to have an adventure.

It's so easy to get set in your ways but believe me, even a new hair cut can be exciting. I cut my long dyed blonde locks off to a short naturally grey pixie cut and have had so many compliments with many people saying I look younger and slimmer. The best bit of the experience was watching my younger friend's horrified face as she watched the hairdresser snipping and clipping -she could not believe I was being so brave. It was liberating.

Maybe try a change of makeup. It's not a bad idea to refresh your look as your skin tone and hair colour changes as the years roll by. Go for a makeover (they are often free at department store beauty counters) or try a new brighter lipstick.

It's all about confidence and so it's important to identify what is holding you back from living a more adventurous life. Whether it's a mental or physical barrier ask yourself "what's the worst that could happen?" Mostly it's the thought of being embarrassed in some way that stops people trying new things or carrying on with things they used to do.

I get it but I've learned it's better to try and fail than never try. I used to love ice skating but the last time I had the opportunity at a German Christmas market I turned it down and now I really regret it.

If it's something as straightforward as bladder weakness holding you back there is a solution as with Tena's Lady Pants Plus which are 100% tailored for women,  you can approach any activity with confidence knowing the soft tailored pants will discreetly give triple protection from leaks, odour and moisture. 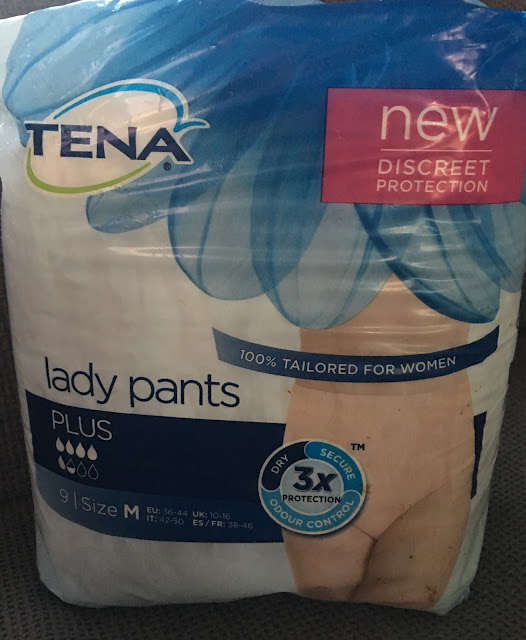 Featuring fast absorption and super absorbent material where women need it most the pants come in a   soft peach colour  breathable material. They are designed to let you be you!

I particularly liked the soft stretchy deep waistband which hugged every contour to avoid wrinkling, rustling and chafing. 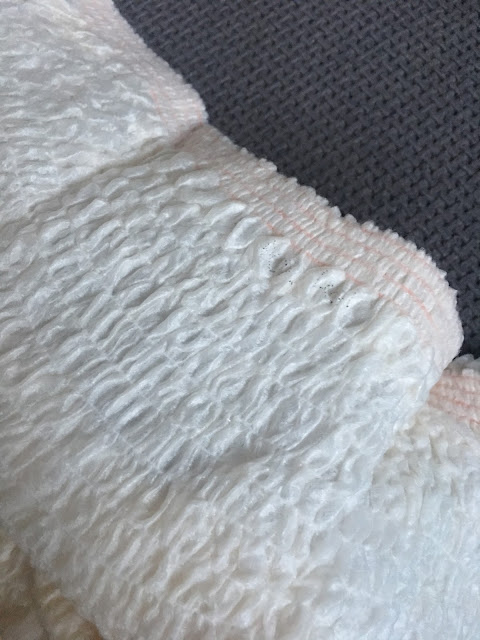 There's a lot of women out there with the same issues. Did you know a staggering 61% of UK women experience bladder weakness, and it can stop them from living their lives to the full. We really need to spread the word about modern solutions to urinary incontinence!

Don't think of this kind of product as an old lady purchase - see it instead as your passport to a whole host of exciting and pant-wittingly funny days out and adventures without risk of actual dampness. Unless you are planning white water rafting of course then the wetter the better!

Finally, here's a picture I never thought I would be able to post. It's me in Cape Town after having my my biggest adventure ever this year, visiting friends in South Africa with my son and exploring Table Mountain after riding the cable car despite my fear of heights.

I didn't think I would cope with the flight, I was constantly terrified about the dangerous environment and I was worried my ageing body would not let me keep up with my 22 year old son. It took weeks to recover from the long journey but it was proof to me that life really is for living and you shouldn't let anything get in the way of that, least of all bladder weakness! 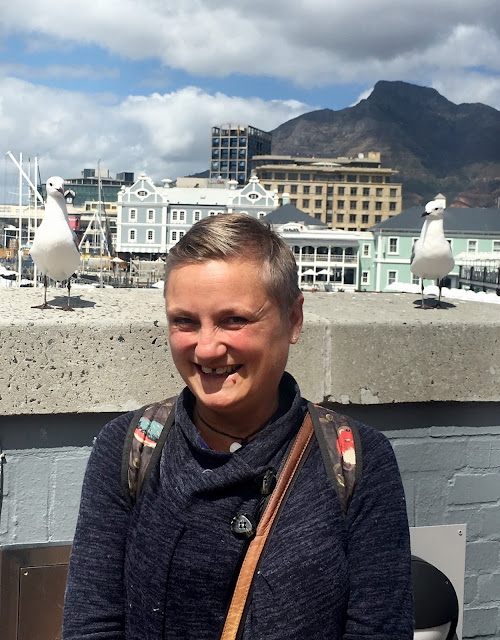