on January 11, 2018
If I was a betting woman I would wager that January sees a peak in the time new wannabe travel blogs are started. Even I have been tempted in the hope of landing a place on those coveted press trips.

The weather outside is dreary and foggy and my inbox is filled with flight and hotel deals making me yearn to escape to sunnier climes. Which is of course what they are supposed to do. 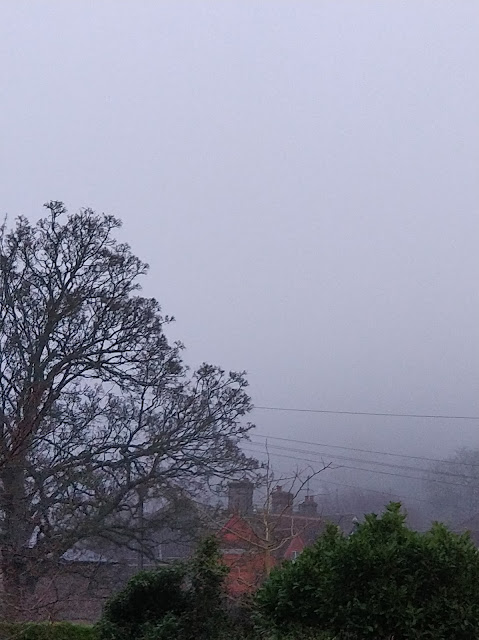 My son found bargain flights to an island in the Med for later this month and even though a small (very small) sensible part of me was giving the other more impulsive part of me a stern talking-to it was still all I could do not to hit "proceed" to book the oh-so tempting flights.

Hands up if you feel jealous when you see another blogger is off on or has just been to some amazing destination or is posting blue-sky or sparkling snow Instagram pictures? It's only natural, especially if said influencer has a similar ranking/following/DA etc.

You find yourself wondering what you could change, how you could land yourself at the top of that list.  Should you start a travel page on your blog or an actual travel blog featuring articles about previous trips, even if you paid for them yourself? Should you enter those brand competitions which have the sparkling prize of an ambassadorship or fabulous holiday?

Well you could but I'm not sure if it will make much difference. I've decided (possibly because it makes me feel better) that there's a whole heap of luck involved in landing those jobs.

The one time I did end up being an ambassador was the very first year I was blogging and had a twitter following of under 200.  It was Butlins and although at the time it was the last place I would consider going we actually had a wonderful time and I was converted by the nostalgic atmosphere and undeniable family friendliness of the resort we visited. 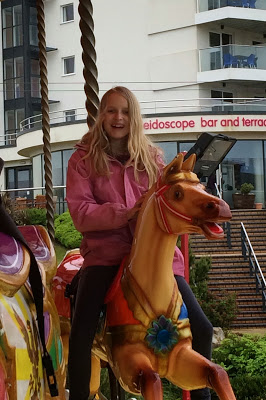 I was obviously what they were looking for at that point in their campaign and in the grand scheme of things my stats were not relevant. After all any lowly tweet of mine retweeted by them suddenly had a hugely magnified reach.

So I will have to content myself with the fact that my blog does very nicely thank you and I get to do some amazing stuff, even if that stuff is not generally (or ever) on a glittering while sandy beach or in a luxury hotel jaccuzi.

NB UPDATE: I am off to that island at the end of the month. My son couldn't resist the deal and hit the button!