Converted into an Irish Whiskey lover by Glendalough Distillery

on March 09, 2018
You can count the things I know about Irish Whiskey on the fingers of a badly dismembered hand. In fact until I encountered the irresistible charm of Kevin Keenan which meant I couldn't resist trying tasters from the Glendalough Distillery he helped found, I would have said I didn't like whiskey. 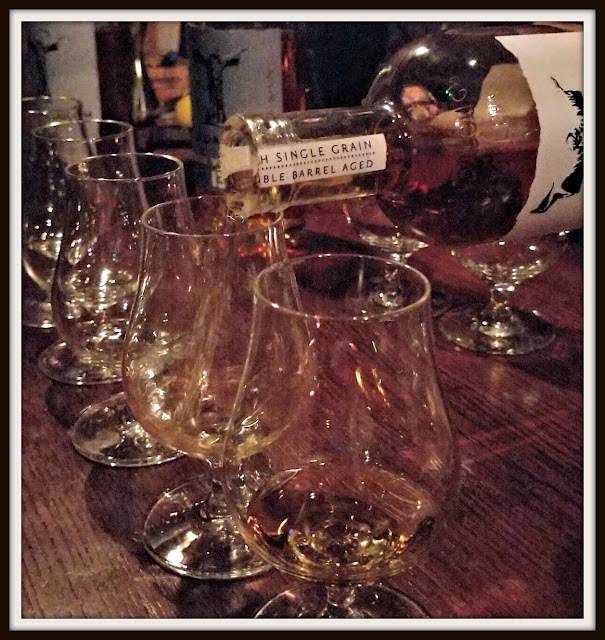 Anyone who spotted me weaving my cheery way down platform 10 at Euston after an enlightening taster session at Merchant House of Bow Lane (home to London's smallest bar) might have guessed that I had well and truly got over my dislike of the classic spirit.

Let's rewind to the start of the event where I was initially relieved to see there was Glendalough gin on offer. I very much like gin and have comprehensively tested many many varieties. 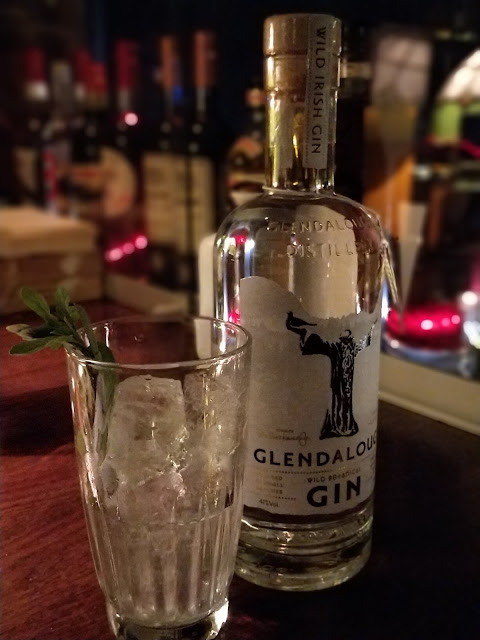 The Glendalough Distillery offering was a surprise if I am honest. I wasn't expecting anything special and was delighted by a full flavoured botanical rich drink. 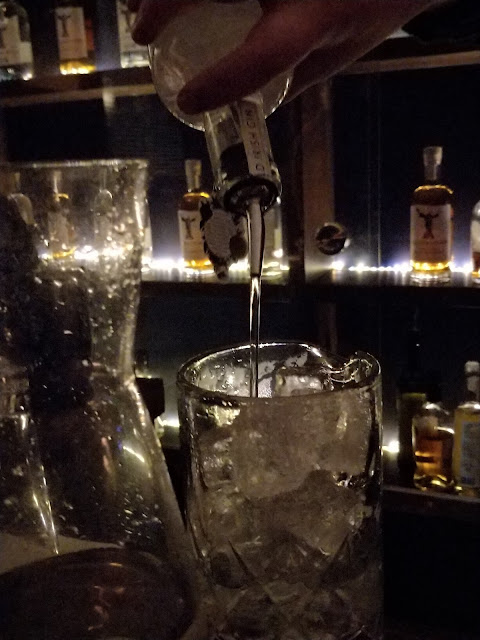 I was told this intriguing blitz of mouth bliss comes from the fresh, foraged ingredients- wild botanicals, berries and fruit- which are collected in the Wicklow mountains close to where the craft distillery is located, just outside Dublin. Sounds like an Instagram and gin lovers paradise. 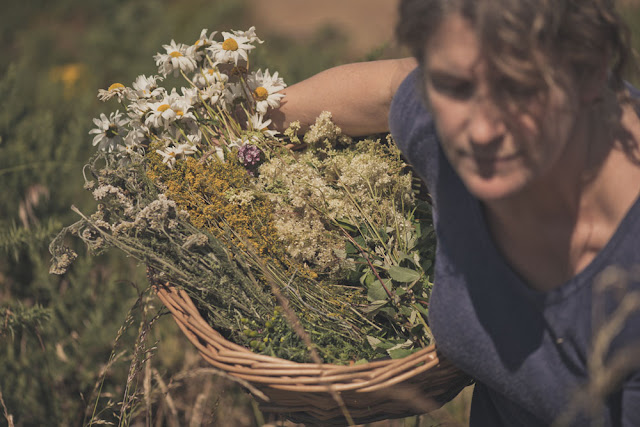 Moving on to the main event of the evening - the whiskey tasting. I had fully intended to sip politely and subtly pass on the rest of my snifters to my whiskey-loving husband but to my delight and his disappointment I found I liked all of the offerings from the enthusiastic Kev who gamely drank along with us and the other groups of influencers and experts who crammed into The Brig, the teeny tiny bar which complements the main Merchant House venue. 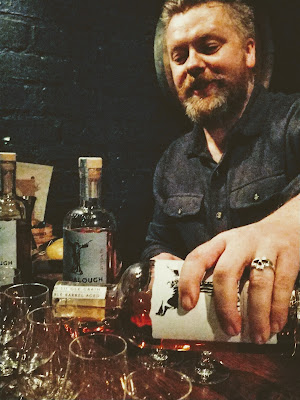 There was technical whiskey-related talk of single grain, double barrel whiskey, single malt, American bourbon, Japanese and Spanish Oloroso barrels and a lot about noses. Like I said- I know nothing really about whiskey and I'm nothing but honest so if you want to know the technicals you need to visit the website.

All I will say is that I could taste Christmas pudding, chocolate and spices in the different whiskeys and most importantly came away with a new love and respect for this spirit, made with love respect and spirit by 5 enthusiastic friends with a deep passion and desire to revive the heritage of craft distilling in Ireland. 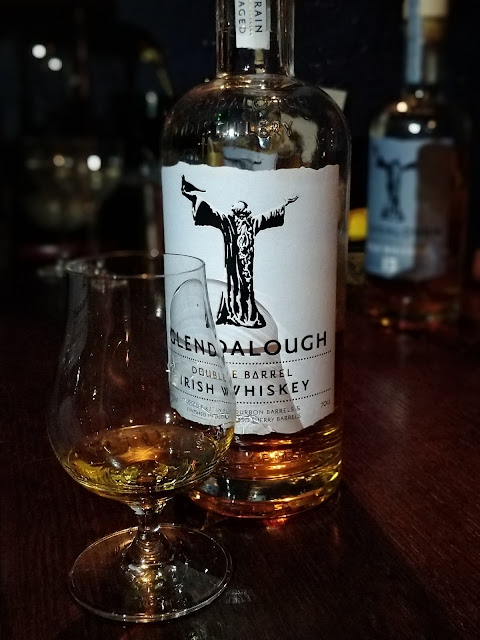 So who is the chap on the bottles? I can tell you it's St Kevin of Glendalough. Yep. St Kev.


Apparently St. Kevin's story personifies the brand. He possessed the courage of his convictions that attracted people to him. Being born into Irish nobility didn’t stop him fiercely following his own path. He stood out as a true leader, building a civilisation in an isolated valley that would soon become known far and wide as "the city of seven churches".
For the five pals from Dublin and Wicklow the story of Kevin and the blackbird, illustrated on the bottles, sums up the strength of character needed to turn your back on a privileged birth, break out on your own and still succeed on your own terms.
The website states: "Glendalough dares to stand out. Not through blind stubbornness, or for that matter to be attention seeking, but purely to create its own path. To be the independent spirit that people naturally gravitate towards, with that same strength of character Kevin showed, that is unyielding against the frivolities of life."
"The details of St. Kevin’s life have passed into myth and many legends, the most famous of which is shown on our bottle."
In this case the saints seem to be smiling on this relatively small distillery and I predict great things for them. Look in Oddbins for the brand, or head to Amazon. Make a note in your diary for 2019 when a spectacular 24 year old whiskey which will knock your socks off is due to be released - something special for the real connoisseurs.
Meanwhile, I'll happily raise another glass of Glendalough to the St Kev, St Patrick and any other saints around.
Sláinte 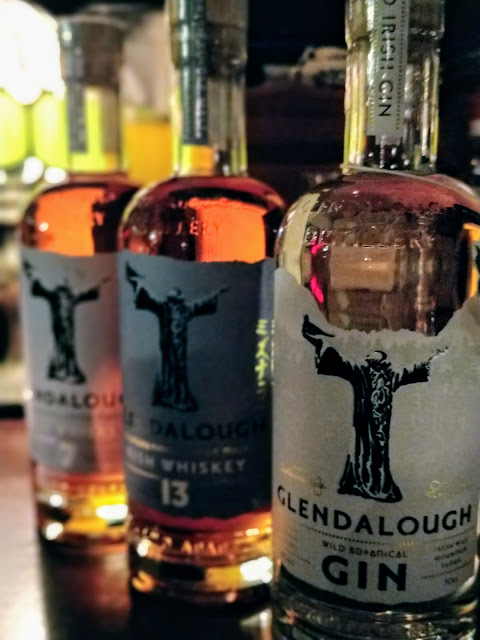