on March 26, 2018
Japanese Manga and Anime are a big deal in our house with fans ranging from my 9-year-old son who loves Fairy Tail to my older children who are fans of more complex movies, books and magazines. 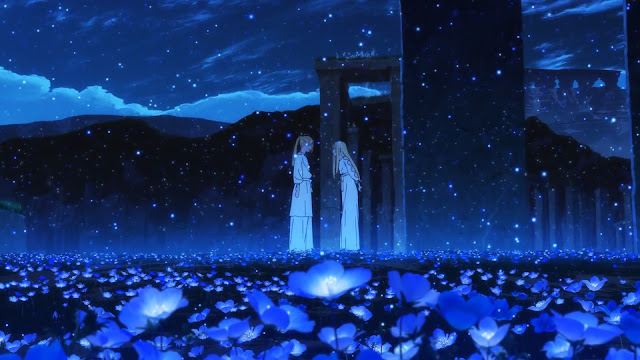 UK access to the Japanese (or Japanese inspired) anime and manga genre featuring hand drawn and computer generated animation used to be limited to little specialist shops and online access but the style has proved increasingly popular and my daughter can now buy her favourite manga books in a big High Street bookstore. 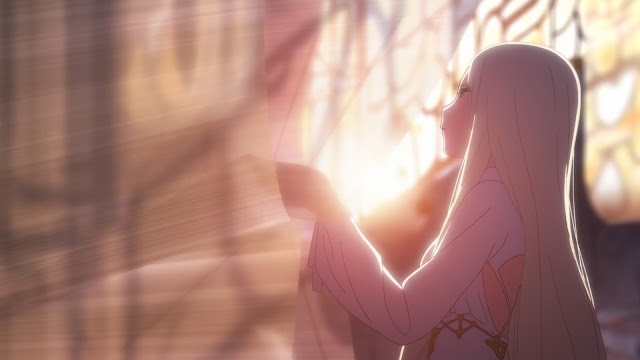 Likewise anime is becoming so popular, more and more releases are coming to the UK's big screens including this latest offering from female director Mari Okada - Maquia: When the Promised Flower Blooms. 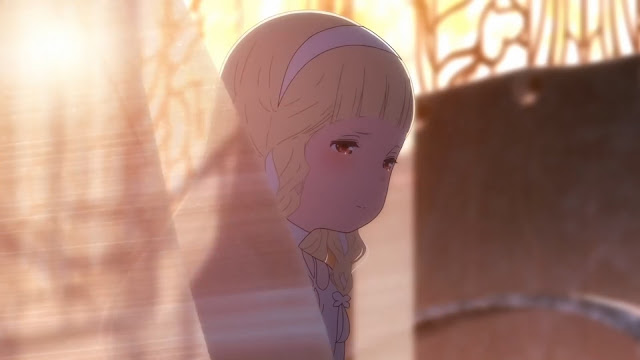 A touching tapestry of the meetings and partings in life, Mari Okada’s directorial debut is a profound human drama and stunning record of an emotional adventure sure to resonate with audiences. 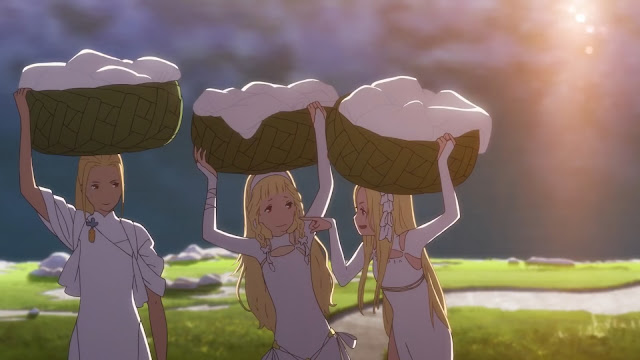 I'll confess it's the first time I've watched an anime all the way through and I was surprised how powerful and moving this offering was, especially as it dealt with the theme of motherhood and what it is that makes you a mother.

Maquia, like many anime, is not suitable for children with adult themes and adult humour but I was happy for my 17 year old ( an anime veteran) to watch it and we had lots to talk about afterwards.

The animation itself (to my untrained eye) seemed excellent and I would urge you to go along to see it in the cinema in June even if you've never fancied anime. The story is bittersweet and beautiful and  I defy any mother to leave the screening with dry eyes.

Stars:Manaka Iwami (“Re:CREATORS”)Miyu Irino (“Seraph of the End: Vampire Reign”)Ai Kayano (“No Game No Life”)Yūki Kaji (“Attack On Titan”)Miyuki Sawashiro (“Sword Art Online II”)Yoshimasa Hosoya (“Attack On Titan”)
Synopsis:
The people of Iolph are known for two things: their youthful longevity and peaceful lives weaving tapestry. When that is disturbed and their home thrown into chaos by those believing that their blood gifts longer life, Maquia loses not only her friends, but a place to return to. Lost in both mind and body, she stumbles into a dark forest and happens upon Aliel, an orphaned baby boy. Together, the two embark on an emotional journey of the bond between the ageless and the mortal.
An intimate human story set atop a fantasy stage, “Maquia: When the Promised Flower Blooms” is a heartfelt tribute to emotions most will experience and a perfect example of the creative renaissance sweeping Japan since the release of “Your Name”. 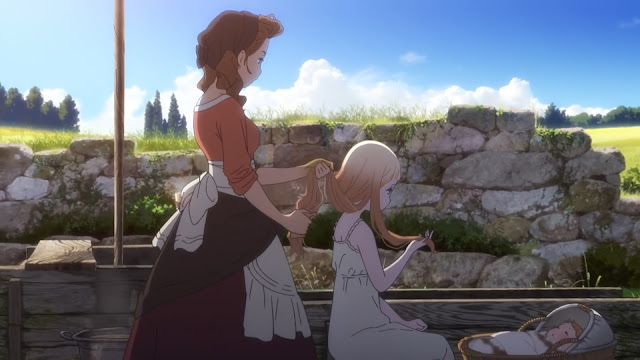 The official blurb which I agree with states: "P.A. Works’ spellbinding visuals are a stunning testament to the visual power and creative freedom of animation. The accomplished display of lighting and colour palettes in particular give scenes an emotional power embraced by the performances of the cast."
Last year saw the breakout success of Naoko Yamada’s breathtaking “A Silent Voice” and it's great to see a platform given to the work of more talented women in anime, so it can be experienced and enjoyed by audiences at Glasgow Film Festival and across the UK. (cinema release 27th June, 2018)