Parenting. Does it Ever Get Any Easier?

on June 12, 2018
When I had my first baby like most other parents I realised that life would never be the same again. We got home from the hospital, carried the car seat containing our son and heir into the house as gingerly as if he was an unstable unexploded bomb and sat looking at him wondering:"Now what? 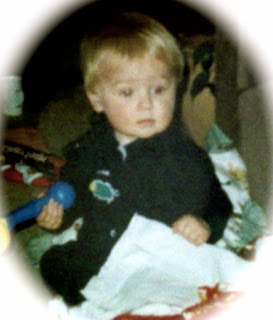 As it turned that little bundle was much like an unexploded bomb as the reality of endless nappy changes dawned on us, along with the sleepless nights, ever increasing pile of "stuff " (mostly made from primary coloured plastic) and the realisation that going out involved the same amount of stress and planning as Brexit.

My ante-natal coffee mornings were something to behold. How many exhausted new mothers and associated kit can you cram into a coffee shop/pub/house? I never managed to finish a conversation as people fed, changed, settled then fed their babies again.

We consoled ourselves that when the children were able to play it would be easier.

When our babies were crawling and then toddling, those same coffee mornings and lunches were a riot - literally.  It was like some dreadful version of a Joyce Grenfell sketch with all of us desperately trying to control children who managed to find every dangerous item and escape route whilst simultaneously doing their very best to not get on. Think Hunger Games but with more bread sticks and raisin boxes.

The group thinned as people emigrated, went back to work or pretended to have moved to avoid the hell of other people's children.

I had a small but lovely group of friends and we relentlessly persevered telling ourselves it would get easier. 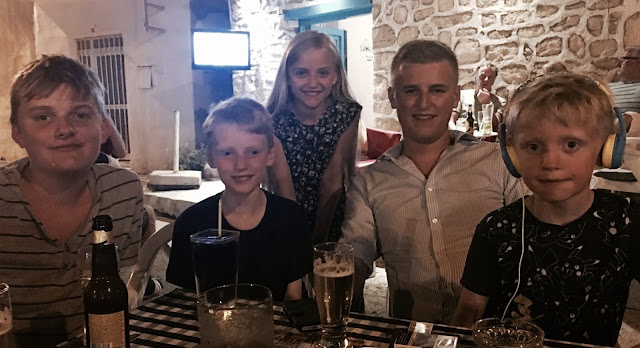 Of course, our first borns grew older but we foolish souls had apparently forgot how much fun pregnancy and birth is and went on to have more children. Quite a lot of children in my case. So now our meet-ups involved both toddlers and babies, and in the holidays sullen children who didn't want to go for "a lovely walk."

Now even my youngest is at school and I get to meet friends child-free. Except mostly we don't because we have jobs and other commitments which includes a lot of chores related to our so-called independent children. 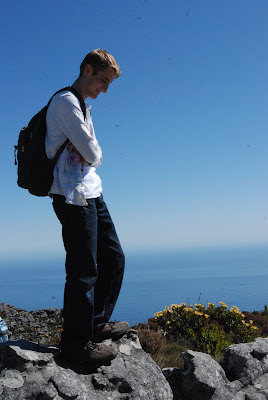 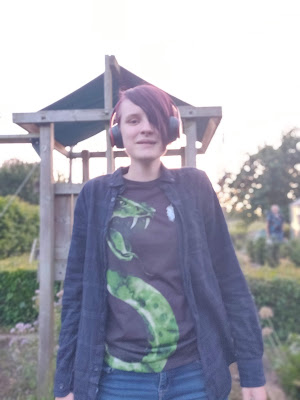 From being mum's taxi to decorating first homes there are no end of things we still do for our children, even though some of them are in their 20's now- probably as old as some of you lovely readers.

Although parenting is no longer quite so practical (I finally seem to have got rid of that child-related back-ache) it is much more cerebral and equally stressful at times. You can't give timeout, withdraw pocket money or ban them from the X-box when they are bigger than you.

Mostly they have worked out reverse psychology (although it's always worth a go) and although bribery can be useful, if they have their own income it's far less effective.

They have their own dreams which don't always match yours, their own likes and dislikes and their own strong opinions. There is nothing you can do about this but hope that your parenting has instilled a basic level of common sense, kindness and decency. 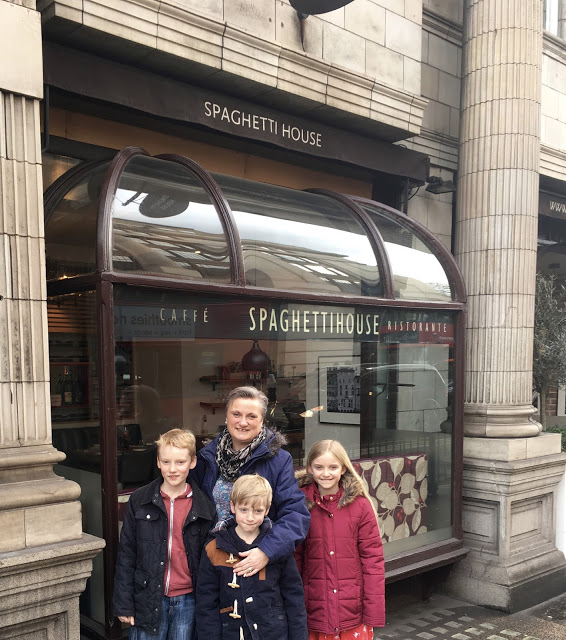 Parenting doesn't stop even when they have their own homes, careers, families. Over the decades my parents have helped financially and practically over and over again. I'm nearly 50 but life has kicked us in the teeth more times than seems fair and we would have drowned without help.

However. It is all still worth it. Parenting brings its own rewards from those first gummy smiles and open-mouthed kisses onwards. I say I long for peace and quiet but I miss them when they aren't around. My idea of bliss is all of my children around a table sharing a meal together, laughing, teasing, sharing stories from years gone by.

Having said that, if anyone wants to treat me to a child-free spa retreat as a reward for 24 years of parenting I would not say no! 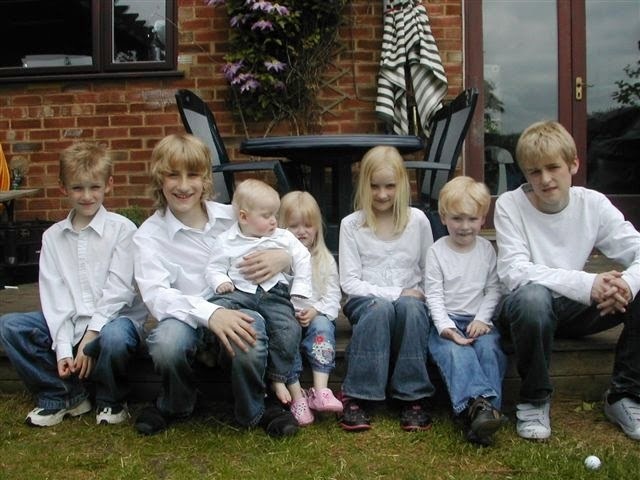