on July 30, 2018
The British do like to discuss the weather at length, that's true. But this year has seen banal weather chat scale new heights of silliness culminating in an actual TV programme made so people can go on camera to all fundamentally say:"Ooh it's been a bit hot hasn't it?" 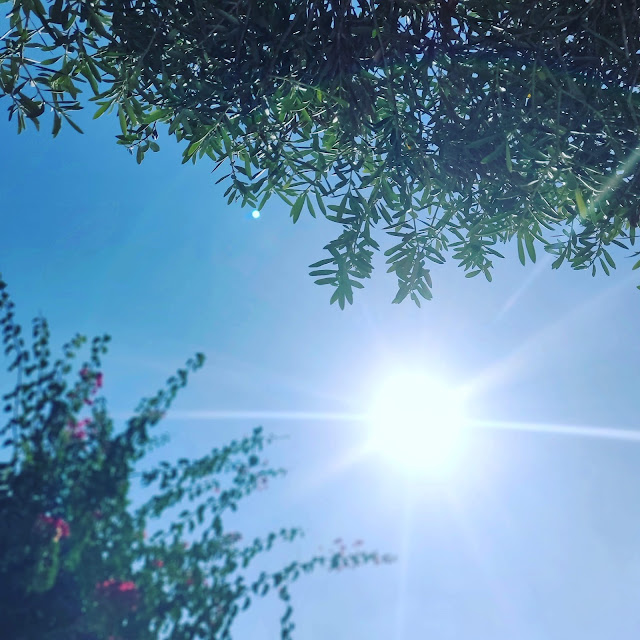 I've been involved in many short exchanges where people either tell me they love sunshine, are desperate for rain, can't sleep or wish it was like this all the time. I nod and smile politely and carry on with my day. But a whole programme? Why?

I haven't actually watched much TV in the last few weeks. What with the end of term, start of the holidays, work and other stuff I have just fallen exhausted into bed as early as I can.

But we were at a holiday cottage, relaxing after a day of fun in the sunshine and my teen had found a Friends marathon to watch as we rested tired feet for a while.

Then, channel flicking she found Scorched Britain which seemed to be less of a scientific examination of global warming and more interviews with the "man on the street" about the weather. A sort of glorified extension of what I imagine were the conversations happening in post offices and pubs all over the country.

There was even a hashtag.

After learning the shocking fact that nurses in Milton Keynes had been allowed to abandon the wearing of tights while working I gave up and went to bed.

Another hot weather puzzle for me was the story of the poor people chucked off their flights because apparently the temperature of 35 degrees in the UK affected the air pressure and made it impossible for the plane to take off fully loaded. Something to do with a short runway and steep ascent. I wondered how small airports in permanently hot countries cope and then wondered why it only affected one airline but maybe that's just me being cynical.

Don't start me on the trains. Apparently Euston got so hot and crowded due to train issues and a mounting number of stranded commuters and holiday makers recently that one of my canny friends did an unofficial survey to find the coolest shop on the concourse. I could tell you which has the best air con but then I'd have to kill you - I'm saving that fact for the day I'm stranded there and don't want the cool store rammed.

And then it rained. 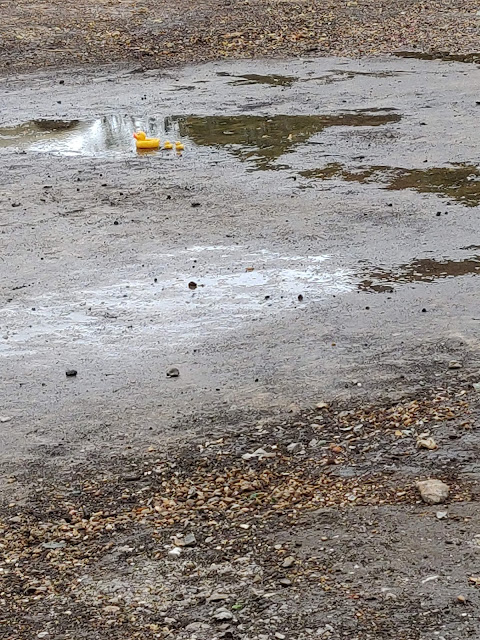 There were apparently reports of mini-tornadoes, hail stones the size of golf balls (very small golf balls if the pictures were anything to go by) and traffic chaos. Presumably different traffic chaos to the heat and sun-related chaos the over excited reporters been talking about the day before.

Either way, no-one in a car, train, plane or boat was going anywhere fast.

Apparently the rain and storms are passing and we will be back to our super-scorcher summer by the end of the week. I've already seen this described as Heatwave 2.0. 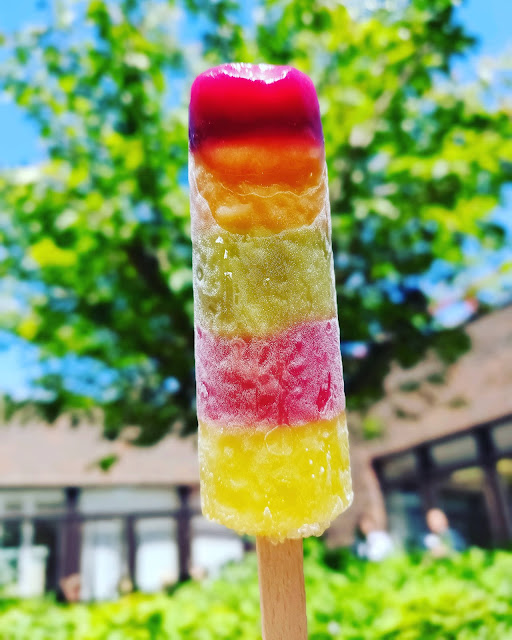 I can't wait. I've loved being able to enjoy sunny seaside trips, walking in the river at Bourton on the Water without freezing feet, lollies in the garden, meals al fresco and impromptu get togethers as people decided we must make the most of this gorgeous weather by sharing BBQ food.

I know it's bad for the garden and farmers, and some people are genuinely suffering in the heat but I can't help loving it. 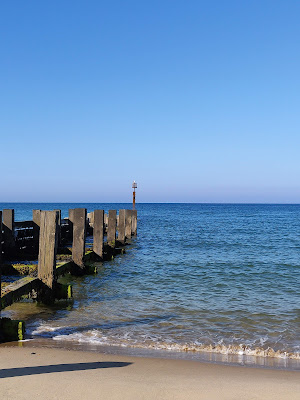 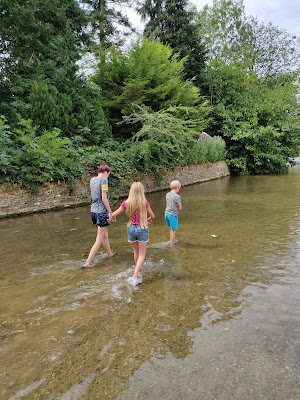 For the next few days while the weather makes up its mind in the changeable Home Counties I am wearing flip-flops but carrying a raincoat. We are taking a brief break from BBQ food and enjoyed a nice Shepherds Pie last night. I still can't wait for the sun to shine again but do hope no-one thinks Scorched Britain should have a sequel: "Scorched Britain: Ooh it's a bit hot AGAIN!"