on July 16, 2019
Take two teenage girls who are obsessed with all things Japanese and add two tickets to HYPER JAPAN, the place to go for Manga, Lolita and Anime cosplay, Japanese food, JPop, gaming, sweet treats, drinks, clothes, accessories, Kawaii trinkets, toys and more and you have the perfect recipe for happiness. 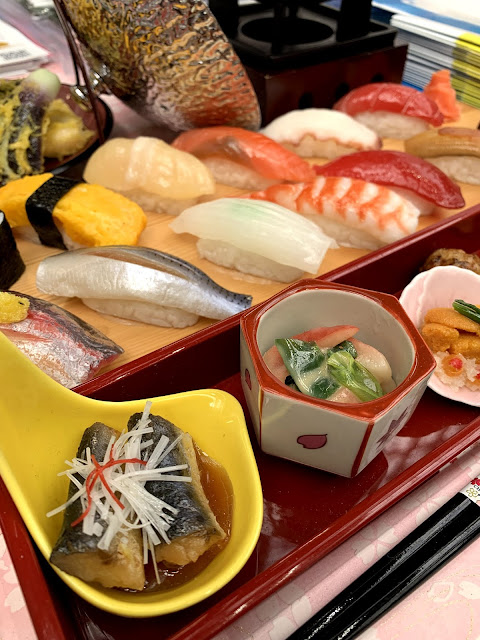 A throwaway comment that I'd been invited to attend HYPER JAPAN in my capacity as an influencer  (gifted) had them pleading to accompany me and with eyes as big as any anime character or Puss in Boots from Shrek, how could I resist? Cue a begging email to a thankfully understanding PR professional.

HYPER JAPAN is the UK's largest celebration of Japanese culture and 2019 is the event's tenth anniversary  - I can't believe I've never been before! 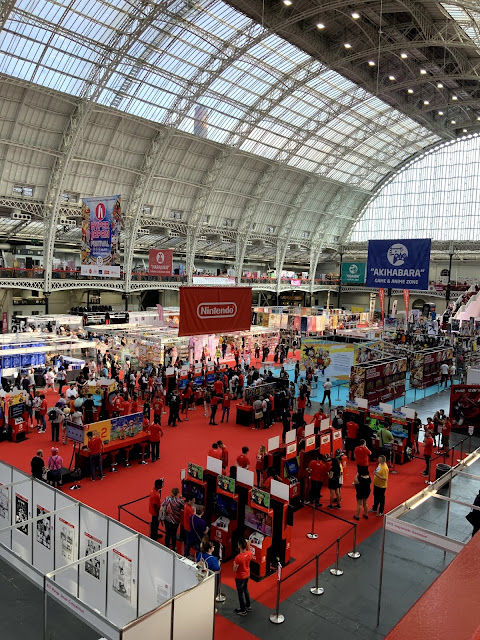 Bright and early on Saturday morning we arrived at London Olympia for the first of the day's two sessions and watched agog as more and more fantastic exotic cosplayers streamed off the trains at the station which is literally over the road from this iconic exhibition venue.

My daughters had both come in outfits inspired by characters from Assassination Classroom and were very impressed with the effort others had gone to. I sense their Cosplay game is going to go up several notches next time! 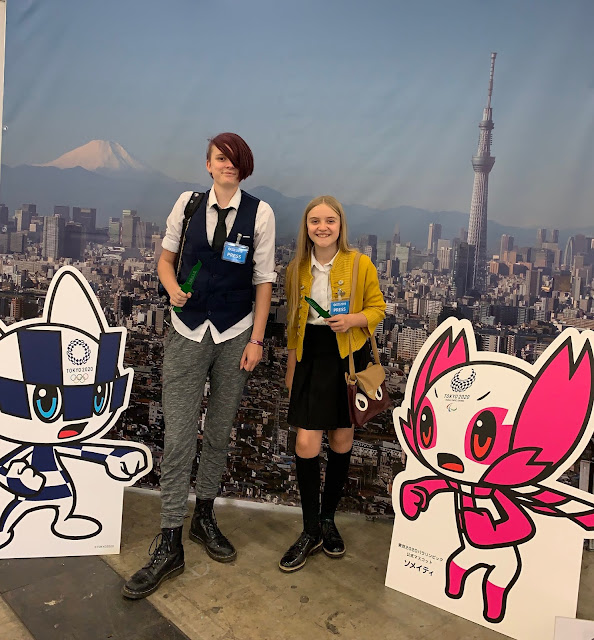 Some of the stalls were still setting up but there were still plenty of samples and I recommend this approach if you too are a foodie as the stands here get extremely popular around lunchtime. This is true at most exhibitions but as the food on offer at HYPER JAPAN is of particular high quality and of course heavily Asian themed it is of particular interest to attendees. 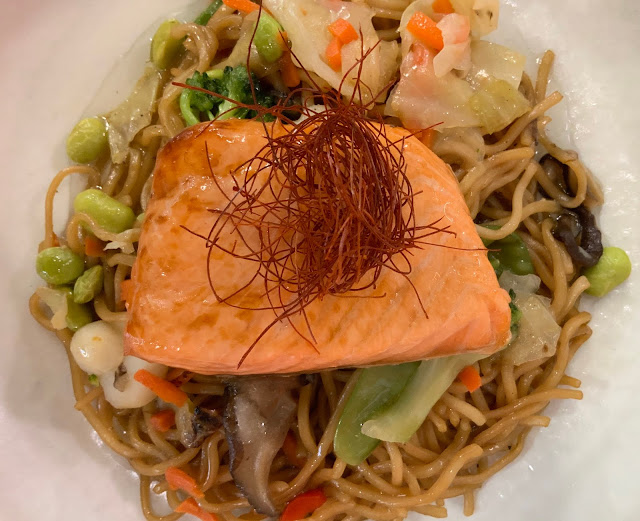 I'm embarrassed to say I did not realise that curry is a big deal in Japan and many of the stands were offering taste tests of curry sauces along with many different brands and types of noodles, deserts, sauces, drinks and anything you can think of flavoured with matcha. There was a sake tasting zone but with a long day ahead of me I gave that a miss. 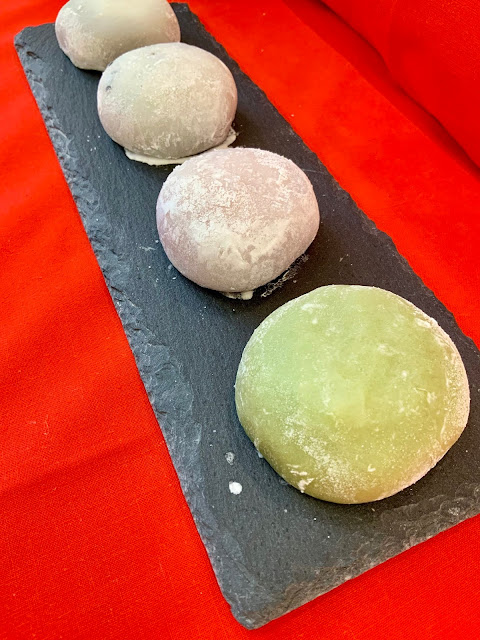 Most of the stalls were simply showcasing, not selling, but I was so impressed with the flavour of the typical Japanese curry, even when made with a packet mix, I immediately went on to China Town and bought a mix to make Katsu curry for dinner this week. 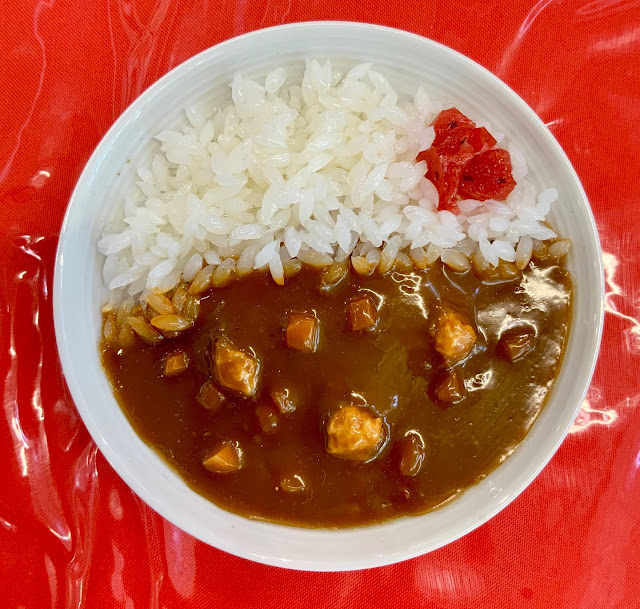 The mix we like the most (and subsequently bought) was quite sweet and very mild and I know my children will enjoy it as much as I did. 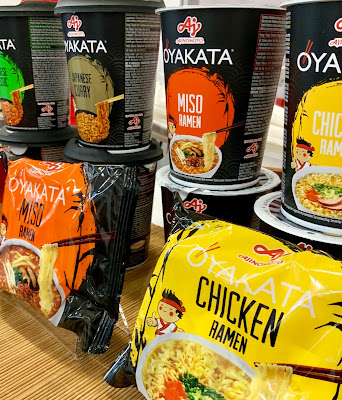 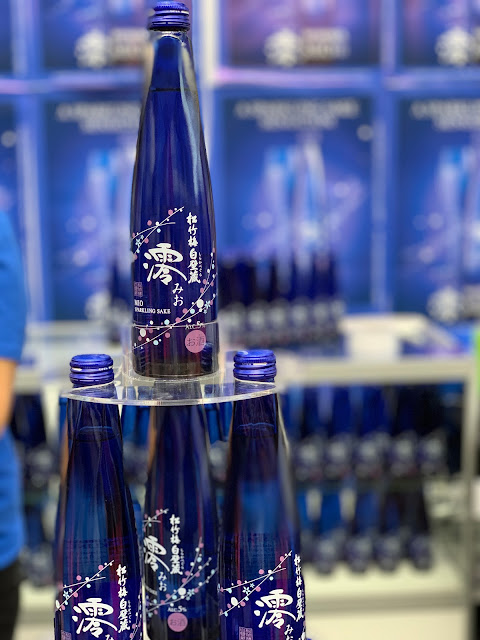 I'm particularly excited to try out this bottle of instant miso soup liquid. You can literally add a squirt to hot water, add chopped spring onions and you have a delicious super fast lunch or snack. You can also buy a miso dipping sauce which was delicious. (#gifted #ad) 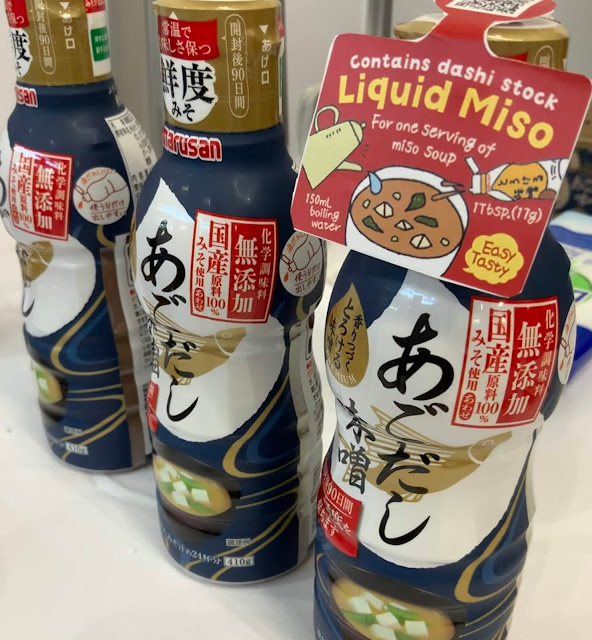 As one who tries to avoid dairy I was interested to taste these flavoured soy drinks. I was so impressed with the peach flavour which was refreshing and not at all milky in taste. It's my new fave drink after peach iced tea. 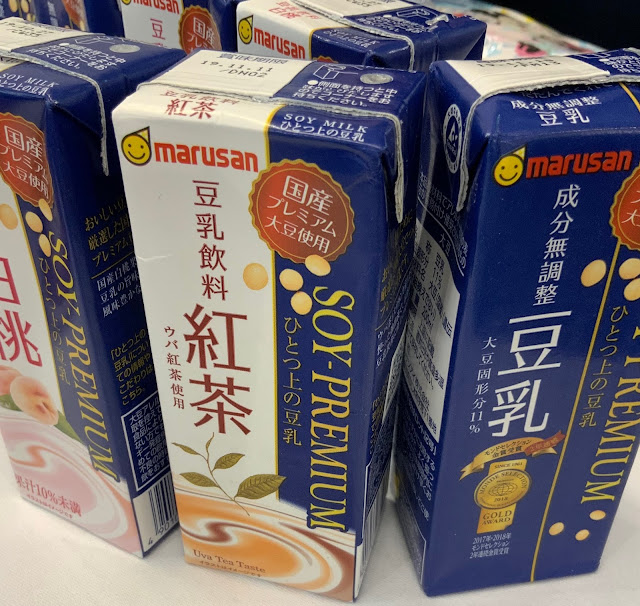 After our tour of the food market we had a walk round the gallery then we headed back down stairs. It was a real test of our impulse control as there were so many fascinating, cute and unusual things to see, try and buy. 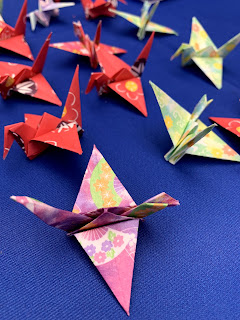 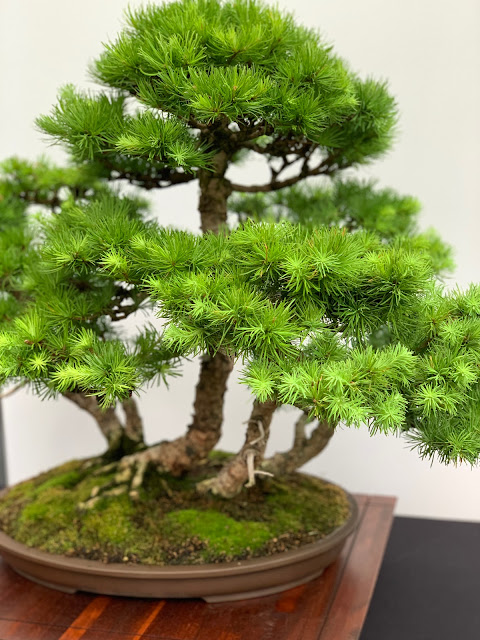 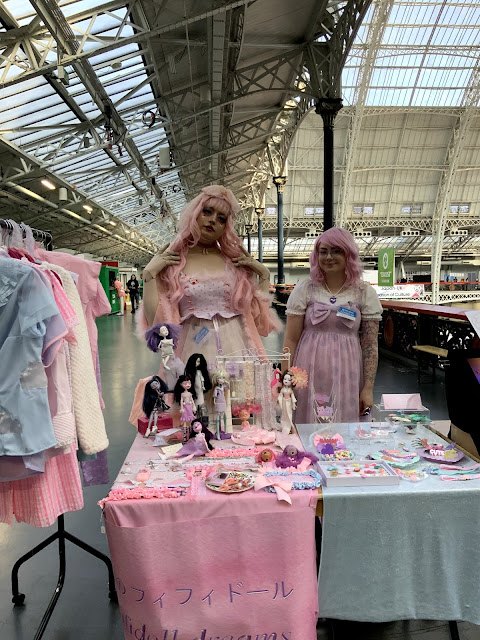 I couldn't resist a pin featuring How To Train Your Dragon's Toothless for my son while my daughter splurged on a mystery bag from Tofu Cute which proved to be a bargain as she loved everything in it from snacks to cuddly toys and an adorable popping pea keychain. 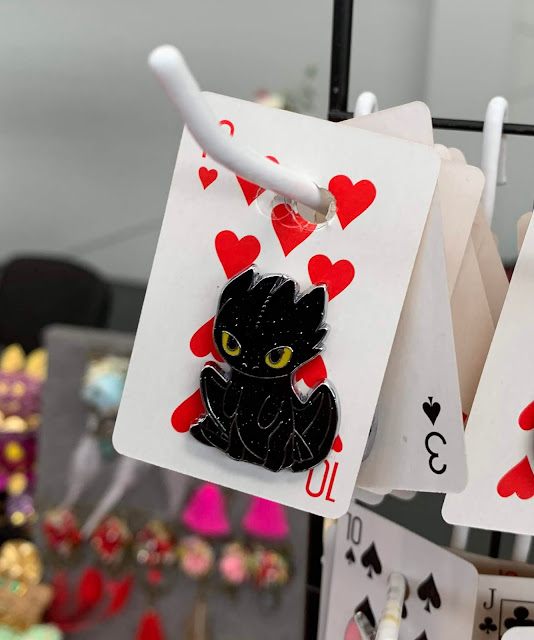 My younger daughter made the same anime eyes at her sister as they'd both made at me and came away with a cuddly.....well I don't know what it is but it seems to have gills and a butt hole. She loves it anyway.

If you are feeling bereft that you missed HYPER JAPAN fear not - there are two every year and the next event is just months away  on November 29 to December 1 and you can already buy tickets for sessions here.

PS THE food in the very first picture is all made from wax!

Disclaimer: I was gifted tickets to attend HYPER JAPAN. Views and opinions remain honest and my own.