on March 16, 2020
IN years to come people will look back on these days and wonder what the hell was wrong with a world where people were willing to sell their soul for a four-pack of toilet paper, where washing hands became an art form and where a cough in a crowded place could clear a room. 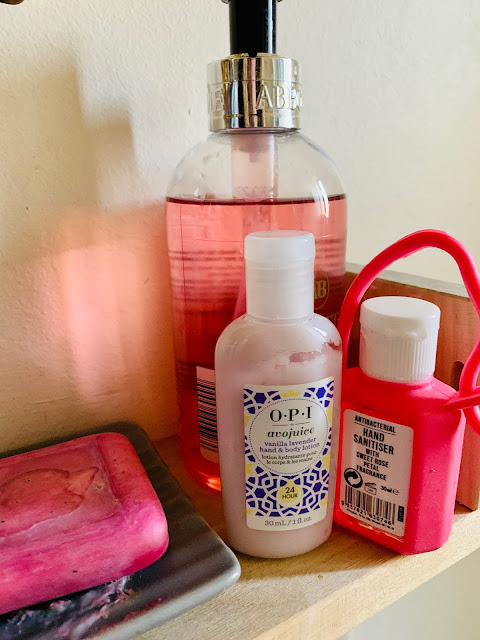 I'm bouncing between abject terror of the coronavirus due to my shaky medical status and our family's propensity for attracting bad luck, and a very British attitude of Keep Calm and Blunder On. The second attitude of course may be the actual death of me, despite my collection of soap, hand wash and sanitiser (left over from last summer's festival camping trip) arranged to cater for anyone's hand cleansing preferences.

Trouble is I'm too polite. Even though I am attempting to cut down on my social interactions (due to aforementioned medical status) just today I have instinctively invited a friend who dropped by in for coffee (she declined), dropped into the doctor's surgery to sort out someone else's prescription woes and been out for breakfast with my older children.

Mind you the trip to the doctors was useful. I felt the need for anti-COVID-19 chocolate therapy so popped into a nearby independent store. You know, one of these where you aren't that surprised if something is not days but years out of date.

However, the sweets and cans of fizzy drinks turn over very regularly as it's very popular with local kids and middle-aged women craving a minty aero.

Wandering round we were amused to see plenty of pasta and sauces and branded toilet and kitchen roll at reasonable prices. Meanwhile in the big supermarket just up the road there have been reports of fisticuffs over the three-ply. I know where I am going to go for my papery needs in the near future. 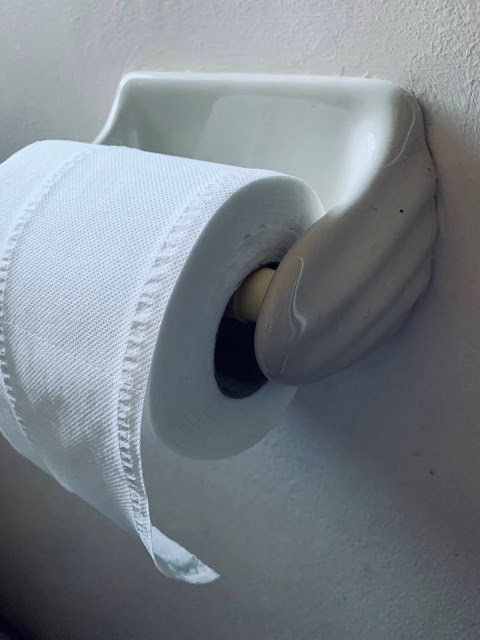 It's all gone a bit Blitz spirit in our community. Lots of groups setting up to help the "vulnerable" although who is vulnerable is yet to be properly defined.

Is a fit and active 73 year old more vulnerable than a stressed 39 year old mum with children with temperatures and a cough? How about people like me with three invisible medical conditions? How about people whose mental health issues have been exacerbated by the threat? Under 70, no official vulnerability but frozen with fear and unable to carry on regardless?

Meanwhile I can't decide if my youngest son (who is autistic) is faking his cough and other symptoms through anxiety or if he's really ill. Or if he's snatching a golden opportunity to skive for seven days with symptoms I would normally send him to school with.

I kept him off to be on the safe side am already bored with telling him to wash his hands after coughing, blowing his nose, touching his face, before and after eating.... I've used half a bottle of Zoflora already today cleaning anything he has touched or even looked too closely at. His iPad has never been so clean. 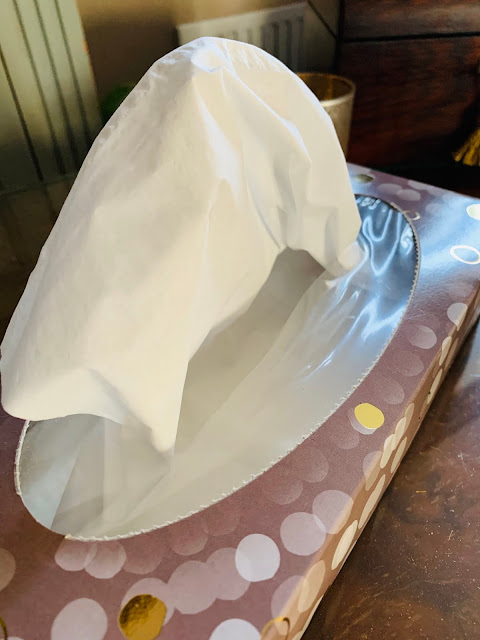 I am not blaming the media. I was the media (decades as a print journalist) and to a certain extent I still am. People would moan if "the media" didn't report what was happening. And speculation is a human trait so even without the reporters and so called experts outlining what might or might not happen, Bob down the pub would still be expounding his theories to an entranced audience.

Never before has "they say" been such a powerful force. Just this weekend I was told as a fact that "they say" British pensioners will be sent to stay in hotels to enforce isolation. I'm fairly sure the message got confused with hotels potentially being used as temporary hospitals and over 70's being asked to stay home more, but it goes to show how inaccurate well-meaning conversations can be.

What seems to be missing from this crisis is a "live and let live" attitude. I've already confessed to a little bit of panic buying for my fussy autistic son so I know that some people's stockpiling is born of a real anxiety rather than selfishness.

I don't think they should be pilloried for that. I'm not necessarily talking about those buying ridiculous amounts of supplies for profit or personal use bu t before criticising the trollies of the people around you wonder if maybe they are buying extra for someone else, they have a medical or mental health condition or another reason unbeknown to you.

Equally people who are resolutely refusing to buy new toilet roll until the last roll is halfway used should not be mocked. Their pride in resisting doomsday prepping might seem bonkers to you but it might be their way of denying the seriousness of the pandemic.

Be ready to share your stash when they find they can now only buy that brown tracing paper toilet roll those of us of a certain age remember using at school. More smearing than wiping let me tell you! If you want to experience it, cut up a couple of squares of greaseproof paper and try them after your next comfort break.

Whether you are stashing and self isolating or carrying on regardless I wish you good health and happiness. Let's remember the motto from just a few weeks ago.