What You Should Always Include in a Carry On Bag

Traveling is fun. It’s also stressful, especially when going by plane. I’m not just talking about the oh-so-common fear of heights or disaster. There’s also a much, much more common horror that tragically ruins countless vacations every single year. 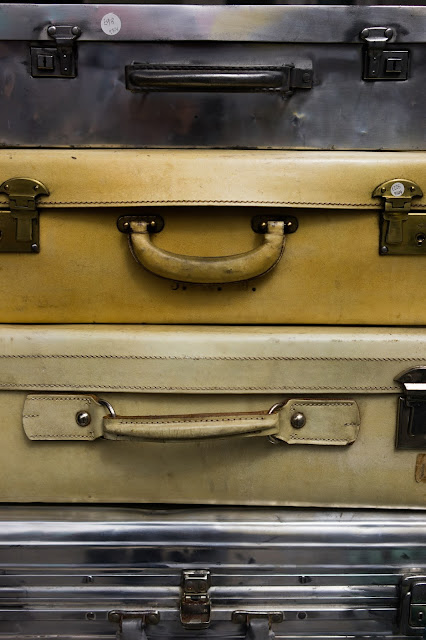 It’s estimated that most airlines lose around two bags for every 1000 customers. That may not seem like a lot, but when an average passenger plane can carry almost double that every flight, it quickly adds up. That’s why whoever invented the concept of the carry-on bag deserves a medal. Even if you lose everything else, at least you have that.

Whether you’re going to Miami for vacation, Chicago for business, or Texas to scout El Paso houses for sale, you need to keep the following essentials in your carry-on.

Your mama didn’t raise no fool. Surely, you always keep your wallet or purse on-hand to ensure that your money and credit cards don’t fall into the wrong hands. But those aren’t the only valuable items you should have close-by at all times. 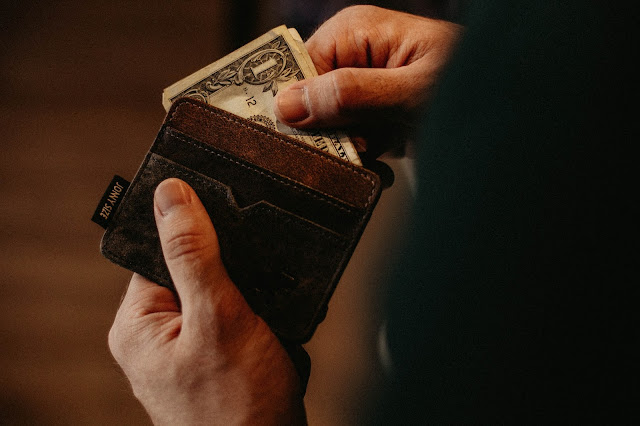 As logical as it might seem to pack your jewelry along with the rest of your clothing, you’re better off storing it in your carry-on. It’s one thing to lose a few hundred dollars’ worth of outfits. It’s something else to lose a few thousand or even hundred thousands’ worth of gold, silver, diamonds, or pearls.

Along with cash and credit cards, your ID is one of the biggest reasons why keeping your wallet safe is so important.  But don’t forget about other documents like your health insurance card, driver’s license, and—if you’re traveling overseas—passport.

Other documents to bring in your carry-on depend largely on your travel plans and the reasons behind the trip. For example, if you’re going to Los Angeles with the intention of conducting some kind of business, the last thing you want is for all your contracts, receipts, and certifications to wind up in Poughkeepsie. Unless, that is, you’re looking to get fired.

Compared to evidence that you are who you say you are, toiletries might seem like a big step down in terms of importance. But go a few days wearing the same clothes without brushing your teeth, washing your hair, or applying deodorant and you’ll probably feel differently.

Are toiletries as vital as all the items mentioned above? No. Stinking might, well, stink, but it won’t kill you. And it’s easy enough to restock at the local dollar store. But if your luggage gets lost and you’re stuck in a hotel or a friend’s house for a few days and you’re stressed out worrying about your belongings, even the most basic creature comforts go a long way.