We used to play a road trip game, "spot the Tesla". In recent weeks we have noticed an explosion in the number of Tesla's in our local area, probably due to our proximity to London where these vehicles are exempt from the Congestion Charge and all of the clear air zones including the Ultra Emission Zone which is due to expand later this year. 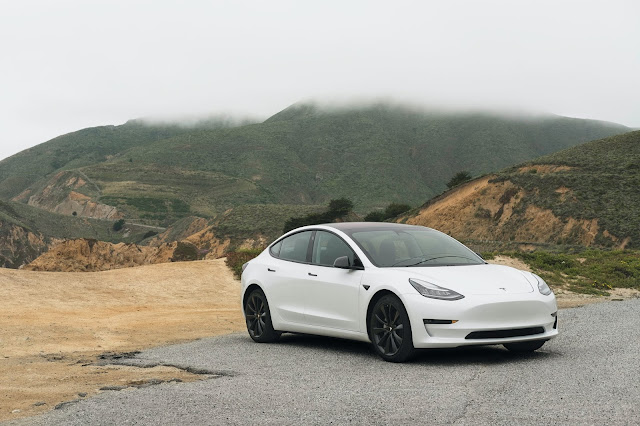 Consider too the fact that other UK cities are bringing in congestion and emission zones and you can see why a car like a Tesla with zero emissions would be a great vehicle to drive.

Not everyone has tens of thousands to spend on a Tesla though do they? The cheapest Tesla costs just under £40K- more than what I paid for my first home back in the early 1990's.

This of course is a lot cheaper than many more polluting cars and much cheaper than any kind of supercar. and yet Elon Musk's visionary vehicle has proved a hit with a host of celebrities and even notoriously grumpy petrol-head Jeremy Clarkson grinned like a loon as he test-drove a Tesla in Ludicrous Acceleration Mode and watched it slowly drive towards him utilising the Enhanced Summon remote mode.

Matt Damon was an early adopter, owning a Tesla way back in 2008. I suppose it's not too surprising that co-owner of the Venturi Formula E-team, Leonardo DiCaprio owns a Tesla Roadster but I was a bit shocked to see that a frequent critic of Musk, Apple co-founder Steve Wozniak, owns a Model X. 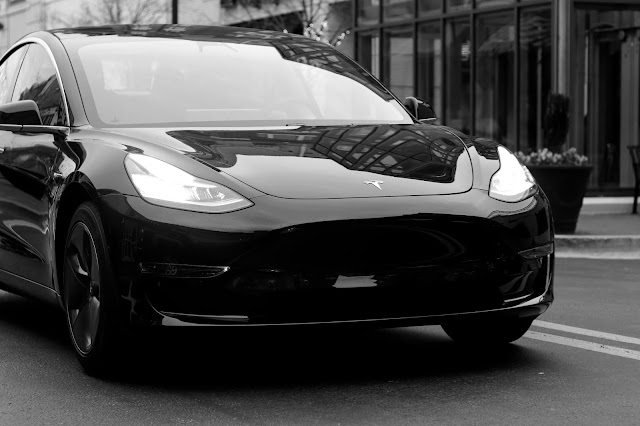 Lease deals can be very economically sound with companies who allow you to choose the initial down-payment and contract length. There are financial advantages for business owners but both long and relatively short lease deals are available for private users too.

If you are considering investing in a Tesla, leasing first can help you choose which model suits your lifestyle best.  It can be a significant outlay and using an electric car might be a new experience for you so it makes sense to be able to drive a Tesla long enough to be sure you love it. A few of the features which might convince you you need a Tesla in your life:

It also has wireless phone chargers and most vital of all - cupholders! You may mock but my car doesn't have cup holders and I miss them greatly. Best of all, with a Tesla you get the satisfaction that you are driving one of the world's "greenest" vehicles.