It Turns Out That False Rape Accusations Are Incredibly Rare

Your world can quickly be turned upside down if you are accused of rape and a smart move would be to turn to some highly experienced sex crime lawyers to give you the sort of legal guidance needed in those circumstances. 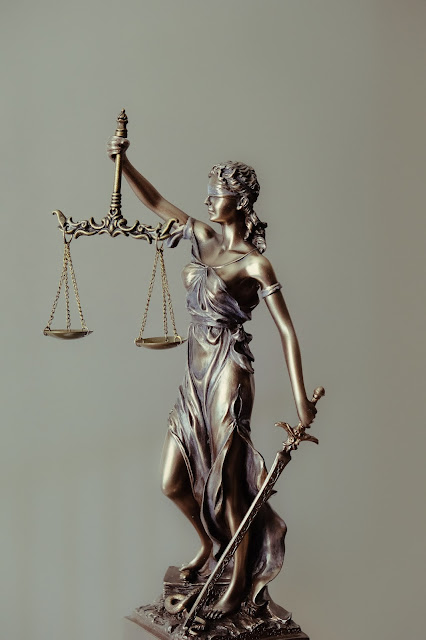 Thankfully, it seems that the number of false rape accusations is fairly minimal, which is good news, but that doesn’t mean you should not be more aware of the sort of circumstances that could lead to a misunderstanding in the first place.

A background to rape allegations

A good starting point would be to look at some of the key controversies surrounding the emotive subject of rape.

More widespread use of medical evidence has enabled the judicial system to take a more scientific view when it comes to gathering evidence to substantiate a rape allegation. A historic study dating back to the 1980s by a police force in the Midwestern United States has been used as a profiling model relating to the substance of rape allegations going forward.

The study found that 40% of the rape cases during that period were officially declared to be false.

Attitudes and awareness have changed since that period, and it seems that this has fueled an environment where the number of false rape allegations is actually much lower than you might imagine.

A percentage figure that is commonly cited is that just 5% of rape allegations are found to be false, but that headline number does not tell the whole story.

The fundamental issue that you have to contend with when talking about this subject is that these figures are only estimated and can only serve as a guide. However, it does go some way to demonstrating that false accusations are quite rare.

Determining a way to identify a false accusation

One of the most traumatic aspects of a rape allegation is that once it is out there, it causes emotional and reputational damage to both the alleged victim and the perpetrator.

The overall point to bear in mind is that it is still a very rare occurrence to see someone wrongfully convicted as a result of being falsely accused of rape.

In other words, only the most watertight rape cases tend to find their way into court, often backed up by hard medical evidence in many cases that prove guilt beyond any reasonable doubt.

The fact that false rape accusations are rarer than you might have thought, and successful convictions even rarer, is no cause for complacency when it comes to avoiding a scenario where you could find yourself accused of raping someone.

If you are unfortunate enough to find yourself subjected to a rape allegation, and that applies to either gender, of course, it has to be considered imperative that you seek the right professional guidance to help you try and restore your reputation and resolve the matter as quickly as possible.