Repair Appliances to Save Money & the Environment

When I was young (and dinosaurs roamed the earth) people would never dream of dumping anything without trying to repair it first. From darning socks to rebuilding cars, people in the last century were easy adopters of an eco-friendly lifestyle in many ways. 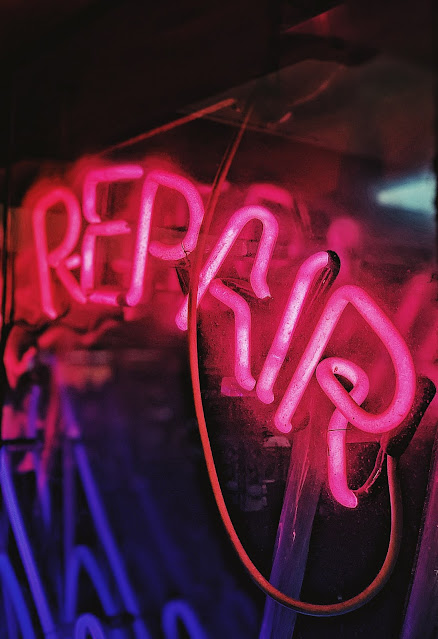 To be fair I think things were built to last rather more than they seem to be today. Our first dishwasher, given to us as a wedding present lasted more than a decade. Subsequent replacements have not lasted anywhere near as long, even though the quoted average lifespan of a dishwasher is supposed to be 13 years.

Washing machines don't seem to last very long nowadays either but to be fair, as a mum of 7 we have in the past used our machine more than the average family.

Even with "just" three children living full time at home now I seem to be permanently washing towels. Have you seen that meme that says:

"Judging by the amount of laundry I do I'm assuming there are people living here I haven't met yet"?

People often are too quick to give up on household appliances when sometimes they can be repaired saving money and landfill space.

Personally I get a real sense of fulfilment and pride when I manage to repair something, usually using the magical encyclopaedia of YouTube where you can generally find a "how to" video for anything.

Obviously I'm talking about things like replacing the bulb in my oven or topping up the antifreeze in m y caravan's heating system.

Anything else you are best to find a trained, qualified expert who can fix stuff safely and a lot faster than you could. You might be worried about the cost but most repairers won't suggest spending more on fixing up an old appliance if the cost of repair would be greater than the cost of replacement.

You might be pleasantly surprised -what seems like a terminal fault when your washing machine empties suds all over your floor might just be a washer or hose which needs replacing at very little expense.

Be aware, if you are needing anything electrical or using gas to be replaced you should be very careful about who you use. Ask for recommendations from friends and family or search for people in your local area typing in a phrase like appliance repair North Vancouver into your search engine and make sure you are satisfied with your chosen company's qualifications and reputation.

Ask about call-out fees to avoid nasty shocks if your chosen worker can't fix your item but charges you a callout fee anyway. This is not unusual but it's useful to know in advance.

Also check if the work has any kind of guarantee and if parts are replaced, ask to see the parts which have been removed from the appliance - it's a great way to prevent dishonest people from claiming they have replaced parts they actually haven't touched.

Hopefully a decent repair will mean you can get even more use from your appliance and feel good about doing your own little bit towards protecting the environment.