Is It Possible for Your Nose to Grow and Change Shape as You Age?

Bodies are beautiful and can sometimes be a little strange. As we move between birth and death, so many things occur. We learn to speak, walk, feed ourselves, work, drive, snap fingers and so much more. In between all of this learning our bones get larger and longer, our hair and nails grow, hormones fluctuate and parts like your nose and ears grow. That’s right, even your nose changes over time. But why is that? And should you be concerned? 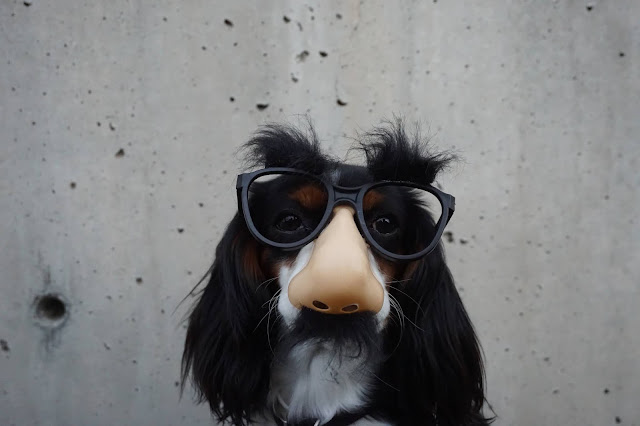 Your Nose Over Time

Nothing short of a rhinoplasty with great results is going to alter the changes your nose goes through as you age. And if you’re wondering why your nose isn’t what you remember, there are several culprits that could be responsible for the changes you’ve noticed. Although your nose doesn’t typically grow past the end of puberty, it may change as a result of the bone, cartilage or skin changing. These are the main factors that contribute to what your nose’s shape and size are. But over time the nose appears to become larger and longer. Why is this? Simply put, the structures within the nose are degrading with the passage of time.

Some of the more common changes that happen to noses include the loss of elasticity and the thinning of the skin. Nasal cartilage, which makes up a large part of the nasal structure, often softens and weakens, and the tip of the nose droops. Ossification can also occur. This is when the cartilage begins to stiffen. The upper and lower cartilage can also separate on the sides of the nose. If you throw in outside forces like breaks and hormonal changes during pregnancy, the nose can be even further altered. In addition to injury and natural changes, there are some conditions that can make a difference. Rhinophyma, a type of rosacea, causes redness and swelling. 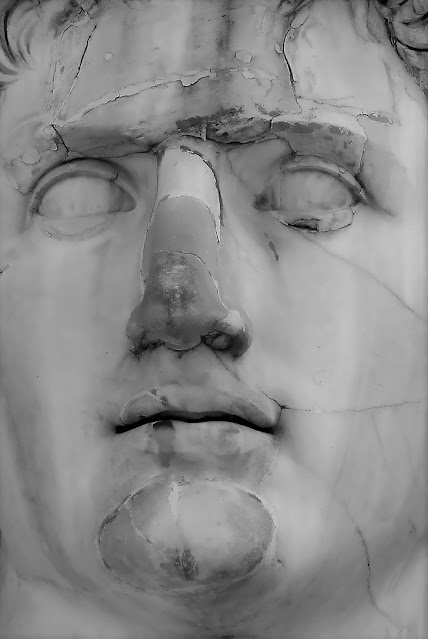 The Effects of Change

Injury and age related changes to the nose can have some undesirable effects on the way your nose functions and its appearance, so much so that you consider undergoing cosmetic surgery. Not being able to smell the joys of the world or experiencing a decreased ability to breathe are certainly a pretty big deal, and you deserve better. Not to mention, with your nose being a part of your face, you want it to represent you well. The visual changes to your nose may be unappealing to you and you are not powerless to do something about it.

Regardless of whether your nose has changed over time or from an injury, you’re not mistaken. Your nose probably doesn’t look like the nose of your youth. Gravity, aging and more can alter your appearance in some way or another. Afterall, it's mostly soft tissue and cartilage. Luckily, there are plenty of options for those who want to bring their nose back to its former glory or make it more proportional. And they’re not all surgical.