What to Expect After Being Arrested for DUI in California?

If you have never been arrested for a DUI, there are some things you need to know to prepare yourself. However, if you get arrested for DUI in California, you need to be fully aware of certain aspects of the process. 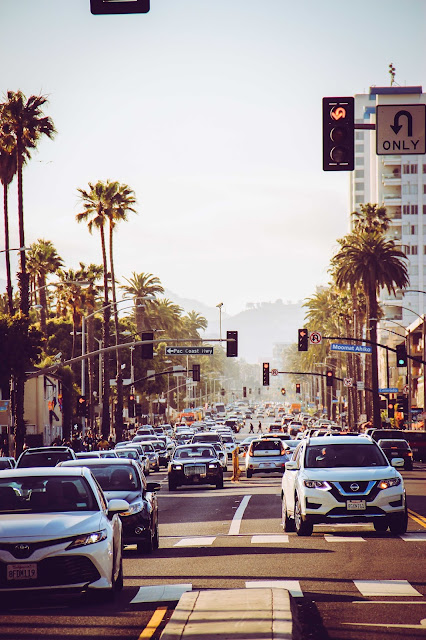 You can expect to have to defend yourself against the DMV’s try to suspend your driver’s license. Also, the possibility of criminal charges is high when you get arrested for DUI. So, you might need to defend yourself against criminal charges brought forward by prosecutors. The outcome for a conviction on such charges is dependant on various factors, which includes whether you have prior offences on your criminal record.

However, through the help of a professional like DUI Attorney Dennis Moore, it is quite possible to avoid many DUI penalties altogether - or minimise considering the circumstances. Therefore, it is vital to contact an effective defence attorney as soon as possible after an arrest so that your attorney can state your rights.

After you are arrested on a DUI charge, they will place you in jail. However, you will be released within the span of 3 hours at most. Most of the time, it is not required to post bail, especially if it is a first-time offence with zero injuries. But release from jail is just the first step. You will require the help of a capable DUI defence attorney to deal with what comes after. 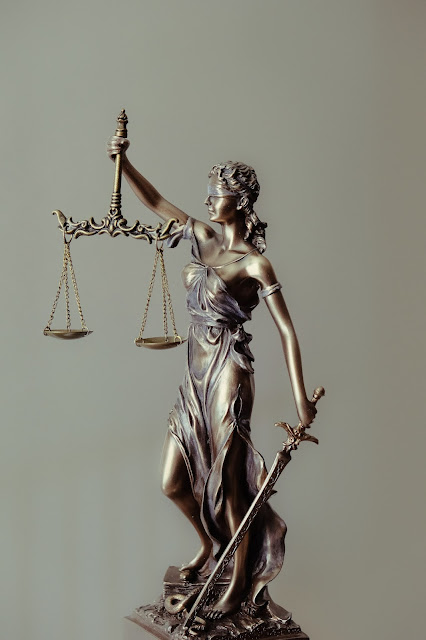 A DUI charge for liquor will automatically set off a process within the DMV (Department of Motor Vehicles). This can lead to the suspension of your driver’s license. This process is known as the Administrative Per Se Hearing.

Getting A Restricted License

Suppose your license does end up getting suspended, you will be happy to know that it is likely to get a restricted license - though given only after your first DUI offence. A restricted license means that you can legally drive back and forth to a workplace along with to and from a program suggested for your treatment.

Furthermore, to be eligible for a restricted license, you must be 21 or older and that you agree to take a chemical test after or before your arrest. Other conditions are:

With the help of a capable attorney, you can get a restricted license even after a second offence DUI within the ten years of your first one. This heavily relies on your decision to install an ignition interlock device while enrolling in several alcohol programs for offenders.

Taking Control of the Situation

The outcome of the incident will always depend on how you handle it. If you decide to fight the charges by yourself, then there is a low chance of success. However, with a superb DUI attorney, you don’t have to worry about a lot.

It doesn’t matter what the circumstances are, you can expect significantly better outcomes with an experienced defence attorney to defend you.