Budapest: These are the 8 must visit sights of the city

Budapest, often referred to as “Paris of the East”, is a city of many attractions. Here we present the most important, to create fantastic travel experiences for you. 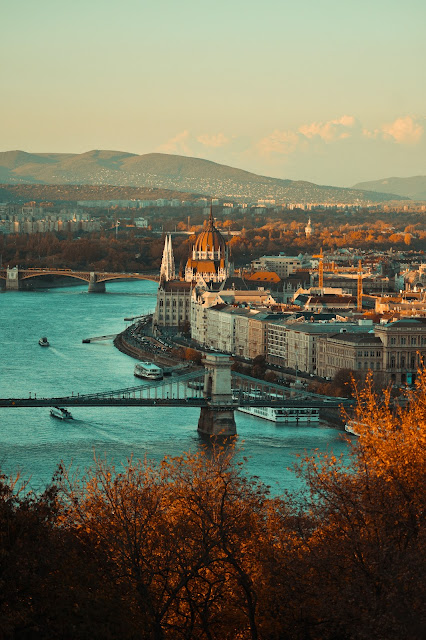 1. The castle of Buda

With a plethora of attractions, museums, squares, restaurants and cafes with a unique atmosphere, Buda Castle and the whole castle area are among the most famous and most visited attractions in Budapest. The Royal Palace, where many battles and wars have taken place since the 13th century, is a symbol of Hungary. Good idea to walk in the area during the day. At night the castle hill is impressive, and you can see it from the city or take a cruise on the Danube. 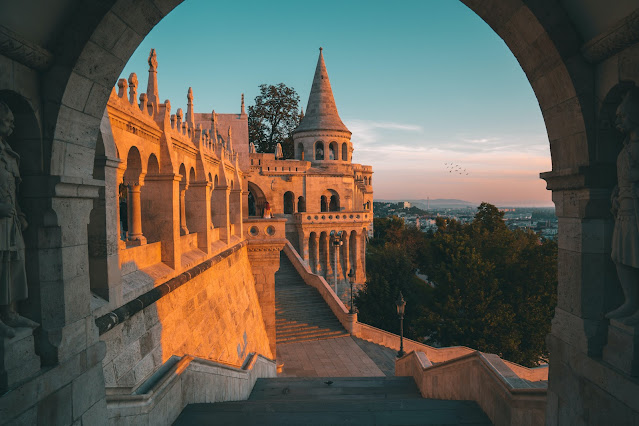 2. The church of Matthias

Three churches are located in the area, with the most beautiful and famous being the church of Matthias or Buda Castle Main Coronation Church, situated in Szentháromság (Holy Trinity). In the castle area, there are also five museums, many buildings of historical interest, monuments, and theatres. A point of reference for most tourists is the neo-Roman-style Fisherman's Tower, built at the end of the last century.

It is also located in the area of ​​castle and offers stunning views of the river. The fisherman's guild was responsible for guarding it in mediaeval times, a fact that justifies its name. This is one of the most beautiful buildings in Budapest, if not the most beautiful! The tower is surrounded by seven turrets representing the seven tribes of the Magyars.

From there, you will have a unique view of the Danube with all its bridges and the most beautiful parts of Pest. Against the backdrop of Buda Castle, the city's first bridge, it is now a monument that attracts many visitors. The bridge was built in 1839-1849, and like most of the Danube, bridges were destroyed in World War II and rebuilt in 1949.

Built in neo-Gothic style on the riverbank, 611 rooms, 268 metres long, and a dome 96 metres high. The night is awe-inspiring as it is very impressively lit and reflected in the waters of the Danube.

5. The basilica of Saint Stephen

This is one of the most impressive church buildings in Hungary and certainly one of the main attractions for tourists. The church took its name from St. Stephen, who founded the Kingdom of Hungary. The temple can be seen from anywhere in the city, and of course, the dome offers a 360 ° view.

A wide boulevard 2,310 metres long with many buildings of unique architecture connects the city centre with the park. The most expensive and rich houses of Budapest and the opera house stand out for its architecture. At the end of the boulevard is the famous Heroes' Square. It is a huge square that has around it many statues of all the essential people in the history of the country.

At the base of this large circular monument, there is another row of statues in honour of the seven warlords of the Hungarian tribes. In the centre rises the millennium column with a height of 36 metres with the Archangel Gabriel, a symbol of the Roman Catholic Church, at the top. It has been a UNESCO World Heritage Site since 2002.

It is the second-largest synagogue in the world, connected to the Amsterdam Synagogue, which is the largest in Europe. It was built between 1854-1859 in a romantic style. The building consists of three large corridors with more than 3,000 people. Built with coloured bricks, it is awe-inspiring with vital oriental elements. Next to the synagogue is the Jewish Museum with many historical, religious and cultural objects.

Gellert Hill is the most popular place for excursions as it is located just outside the city. Ideally, you could rent a car to enjoy this magnificent view throughout the route to visit this place. You can trust Enjoy Travel, a company that operates throughout Hungary, with various service points for all of you searching for transportation. The castle functioned as a fortress, built-in in 1854 by the Hapsburg emperors after overcoming the Hungarian army in the revolution of 1848-49. Enjoy panoramic views across the city, see the Statue of Liberty, Gellért Cliff Church, and the Bishop's Statue of the same name.