Basic U.S Driving Laws You Should Be Aware Of

Before starting off your driving journey, it is important to understand all driving laws. Usually, your driving school will teach you about them. The state’s driving manual will also give you a complete rundown of the laws. Further, all laws and regulations can be accessed online on the website of the suspension of your driving license.  It is important to do your own research because certain driving laws are not identical in every state.  This guide will run you through some basic laws. 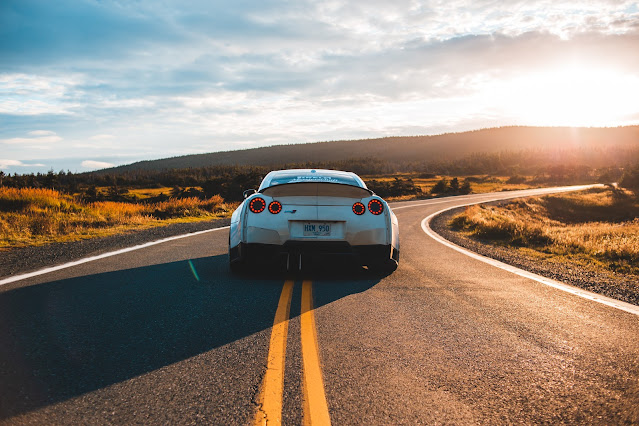 This is the most basic law called the Basic Speed Law. It declares that drivers at all times should not exceed the safe speed limit. This limit is decided based on the state of the road and the traffic conditions. It is strictly enforced. In fact, you may be cited for this law even if you are traveling in the safe speed range. It is important to remember that the speed limits are for ideal conditions. In case of heavy traffic or bad weather, it is recommended to keep the speed well below the limit.

Drive on right side

The US follows the rule of driving on the right side of the road. This rule is to be followed at all times other than some exceptions to prevent conflict between opposing cars. Exceptions may be made when overtaking a vehicle, moving on a one-way road, or avoiding an obstacle.

Do not drink and drive 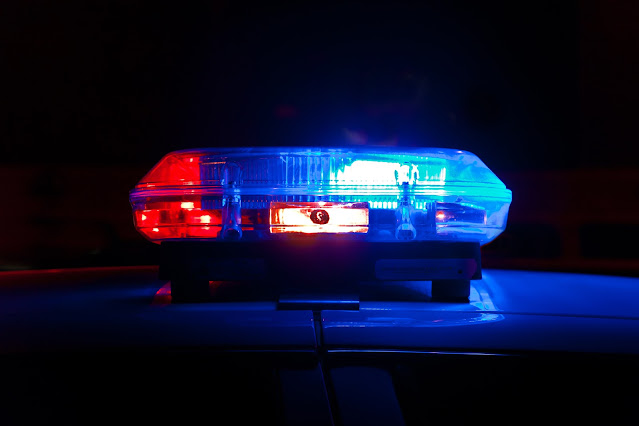 The driver has the right to refuse these tests. However, refusal will most likely result in forfeiture of the driving license. The best action to take when charged with driving under influence is to speak with a DUI lawyer. A lawyer is intimately aware of all the ins and outs of the law. Thus it is better to let the professionals handle such things rather than taking any action by yourself.

Slow traffic stays on the right

When traffic moves in the same direction on a multiple-lane roadway, the slow vehicles should occupy the right-most lane. This applies even in conditions where the opposite traffic is not separated by a barrier. This rule does not apply when overtaking a vehicle or making a left turn.

Make sure to stay on the right of the centerline

The centerline is the line that segregates the opposing lanes of traffic. This line may not always be exactly in the center. Drivers are to keep on the right of the centerline except in a few situations.

When you are indicated by traffic control devices to use a lane to the left of the centerline. An example is the center left-turn lane.

When you have to avoid an obstacle and the sole way to do so is by crossing the centerline. However, even here you have to give preference to any driver occupying the left lane. You need to cross the centerline to make a left turn.

Drivers are to follow traffic control devices such as road signs, traffic lights and pavement markings at all times. However, an exception is made if the driver is instructed to do so by authorized traffic control personnel such as roadway construction workers, police officers, or crossing guards.

Be sure to maintain a safe distance

All drivers should maintain a safe distance from the vehicle in front of them without disturbing the flow of traffic. “Safe Distance” is based on the traffic conditions and type of roadway. What may be considered safe in one situation may not be safe in another. The distance is determined by vehicle position and number, road condition, speed, and weather. Drivers of large vehicles also need to consider the space needed by other vehicles to pass them.

Do your maneuvers safely

A driver may be persecuted if they execute a maneuver without due caution. Some maneuvers are explicitly forbidden on certain roads. Even if they are permitted, you can still be cited if they are done in a manner that can endanger pedestrians. Always make sure to find an opportune moment to complete a driving maneuver.

Other than these basic driving laws, drivers need to be aware of state driving laws as well. Keeping all the laws in mind while driving leads to a safer journey. This also ensures your safety as well as the safety of other people. Not following driving laws can lead to severe consequences. Always keep yourself educated and updated regarding all driving laws to avoid any problems with the authorities.