Book NOW for the New Adult's Only Rattler Festival

Here's something different - a brand new, adults only super fun festival based on the family run Healeys Cyder Farm deep in the heart of the Cornish countryside on the weekend of April 21-24, 2022. 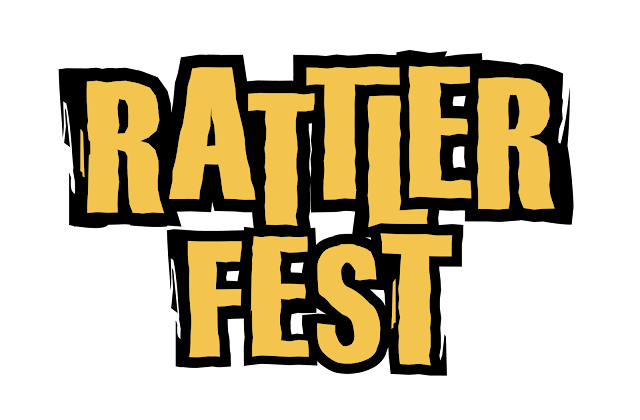 Rattler Fest, showcases an eclectic mix of local talent, established National and world-renowned musical acts and celebrity DJs. Amongst the first confirmed acts are; The Feeling, Scott Mills, Utah Saints & Dub Pistols. Also joining the line-up are Sam and the Womp, The Mighty Offbeats, Antimatador, Jessica and the Rabbits, The Busketeers, The Bob Marley Revival, Black Friday, Company B and Roguey Roads with more names to be announced in the coming weeks. 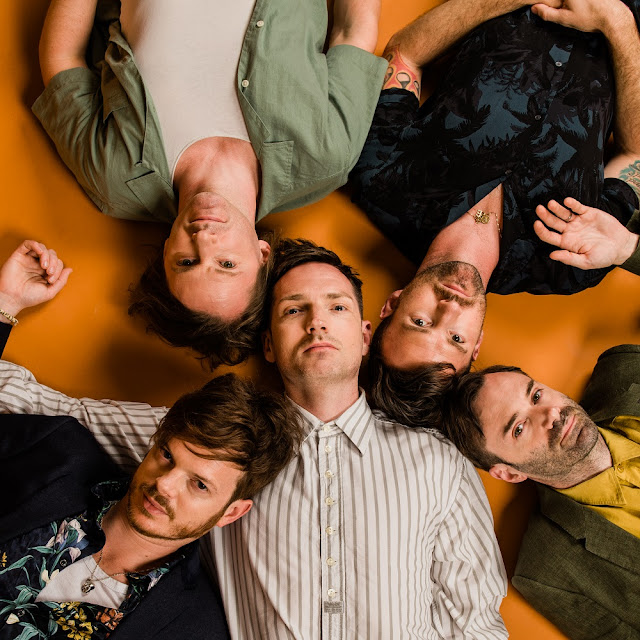 The spring edition of Rattler Fest will be a party unlike any other and the first of its kind in Cornwall.  In the ‘Après Ski Lodge Sessions’, festival goers can enjoy the enthralling atmosphere of an ‘après ski’ before raising the temperature, swapping their salopettes for shorts and heading to ‘Pineapple Beach’. Revellers can also experience an Orchard Silent Disco, Club Fromage or go head-to-head in competitions such as ‘Mr & Mrs Rattler’ or embark on the challenge of the much-loved ‘Rattler Olympics’.

Headliners The Feeling draw heavily on the rich harmonies of 1970s rock and have since forming in 2006, had three Top Ten UK singles and garnered a Brit Award nomination. In 2021, the band have re-entered the studio to work on their much-anticipated sixth studio album set to be released in May 2022.

Taking to the stage with one of his exceptionally energetic sets is award-winning BBC Radio DJ Scott Mills. Having created some of the most popular radio features ever, Scott has made countless appearances as a host, DJ and Strictly Come Dancing contestant, becoming a familiar name in most British households.

World-renowned duo Utah Saints have since the birth of house music released nine Top 40 UK hits, four of which hit the Top 10. In addition, the duo have sold over two million records worldwide, sampled a huge range of artists from Annie Lennox to Slayer, and supported U2 on UK and European tours.

Venerable electronic/dub band Dub Pistols are a reggae-breaks-jungle mash up whose rollercoaster story reads like a rock’n’roll cautionary tale on a grand scale. Over a 20-year career, they have worked with heroes like The Specials, Busta Rhymes, Horace Andy, Madness and Gregory Isaacs.

Fronted by trumpeter and chief rabble-rouser Sam Ritchie and Dutch-born singer/songwriter Bloom de Wilde, Sam and the Womp are a British group experimenting by mixing different genres from Dub and Drum N Bass to big brass fuelled Balkan Funk and beyond. The group’s debut single ‘Bom Bom’ shot straight to No 1 in the UK music charts in August 2012 and has sold over a million copies worldwide.

Full line up of bands, DJs, fun activities & more can be located here

Rattler Fest is organised by Quick Panda Productions, led by Ian Whittaker and Ben Hall, who are behind other successful events such as Little Orchard Cider & Music Festival, The Great Estate and Truro Cathedral’s New Year’s Eve Masquerade.

Ian Whittaker and Ben Hall - Directors of Quick Panda Production said: ‘The inaugural Rattler Fest was an immense amount of fun and we’re thrilled to be developing the concept for next year. Of course, coming out of the pandemic with the launch of a brand new festival was always going to be a risk but one we were very happy to take. Today, we can confidently say that it paid off both for us, our partners, and festival-goers. But here at Quick Panda Productions we are always thinking of ways to develop and finesse our concepts and our decision to move Rattler Fest to the spring is rooted in the opportunity to bring something brand new – once again – to Cornwall. nowhere in the county, or dare we say even the Southwest, is there a festival that is going to have the same ‘Spring break’ feel as Rattler Fest.’

Healeys mix apples and imagination to make delicious food and drink. Deep in the heart of the Cornish countryside, it’s a family-run farm that’s been lovingly making award-winning cyders, wines, spirits, juices, preserves, and sauces for nearly 40 years. Whether it’s getting to the core of great flavour or thinking outside the box, they know what it takes to make apples special and love welcoming visitors to the farm so they can discover the Healeys charm themselves.

Sam and Joe Healey, Healeys Cyder Farm Owners said: ‘We have worked with Quick Panda Production on numerous events, and we are always delighted by their innovative ideas and their ability to provide visitors with something unique. Our collaboration on Rattler Fest is naturally close to our hearts as Rattler truly is at the core of our entire production. It’s just fantastic to see the Cornish success of Rattler celebrated in the best way possible and we can’t wait to welcome back visitors for the party in April 2022.’