Guide to Your Next European Tour: What To Do In Different Cities

Europe is filled with awesome tourist sites across its various countries. You just never know what to expect from every country as each country is filled with its unique history, culture, food, and general lifestyle. These places give you the liberty to enjoy nature and even put in one or two over under bets if you're feeling lucky.

This article has provided six cities and things of interest you might want to experience on your next trip to these chosen countries.

Tour the Acropolis in Athens 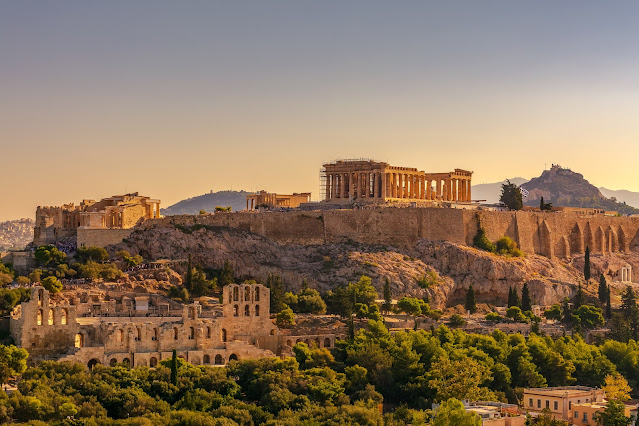 The Acropolis' relics, having withstood for many centuries, have been through battles, explosions, fires, earthquakes, sackings, and changes, have been modified for numerous uses, and the traditions and beliefs that thrived in Greece through different periods.

Touring through the Acropolis will not only open your eyes to the origin of civilization, but it will also open you up to the beautiful minds of those who designed this magnificent architectural piece that has stayed for years.

The Acropolis Museum is where you will find the most original sculptural pieces of the relics, which are well-protected.

Go to Stonehenge in the UK 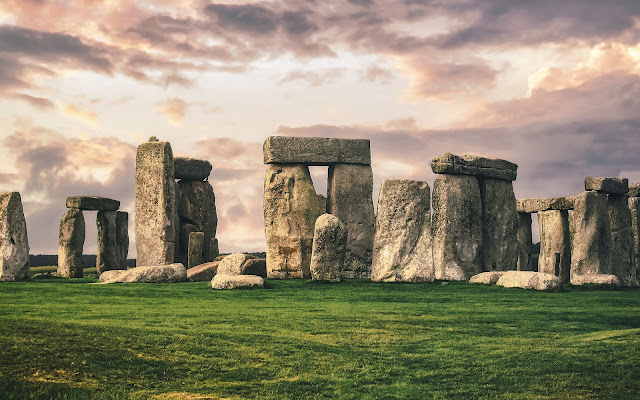 Stonehenge in England is a place to explore due to its well sophisticated architecturally historic stone.

The 5,000-year-old Stonehenge relic in Wiltshire, England, has been assessed by scientists for years. And though our awareness of the structure has improved extensively, no one knows how Stonehenge came to be. Questions about who built Stonehenge and why it was built persist to date.

Visit this place to learn, stare, and capture the amazing moment forever in pictures.

Admire the Colosseum in Rome

If you are a lover of action and thrills, then The Colosseum is your place.

When recounted by the locals, the history of this place will send thrills down your spine. This is another elegant historical place in Rome you would not like to miss. This largest amphitheater is famous for being the origin of gladiator battles during the Roman Empire.

The grand amphitheater represents the power and theater of ancient Rome. It remains a thrilling sight to behold to date.

Visit this place to admire the most electrifying structural piece dating back to 70 AD.

Check out the Leaning Tower of Pisa

The Tower of Pisa, famously known as the Leaning Tower, attracts millions of tourists every year due to its gravity-defying tilt that has withstood thousands of years. 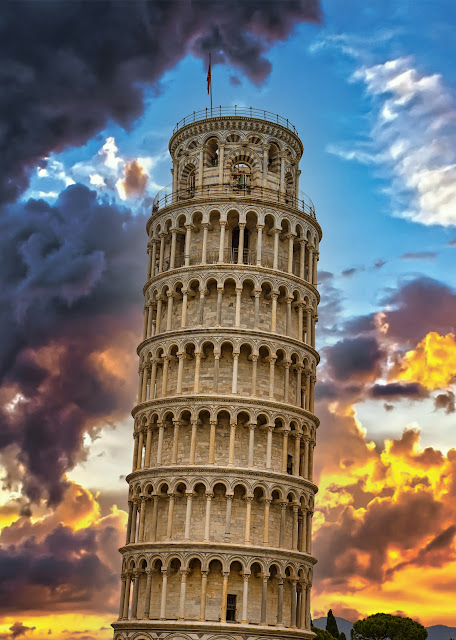 History has it that this place wasn't planned to be built this way. What started as a design flaw has become one of the greatest tourist attractions in the world.

Explore this place to marvel at the wonder of this magnificent structural design flaw that draws in thousands of people from every part of the world yearly.

The Sistine Chapel is one of the extraordinary places to explore in Vatican City, Rome. This place is known for its religious symbol, where the popes are chosen and crowned.

The Sistine Chapel comprises the glorious site for the most essential decision-making process in the Catholic world. Every time a pope is deceased, the cardinals gather here after fifteen days of mourning to ordain his successor.

The Sistine Chapel was named after Pope Sixtus IV and was built in 1473.

What captures the attention of tourists in the Sistine Chapel is its electrifying architecture and the frescoes that decorate the walls and the ceiling.

Michelangelo painted the ceiling of the Sistine Chapel for four long years. Astonishing!