Can CBD Help Those With Anxiety?

There are several opinions on whether cannabis will help those with anxiety. Some believe it won't; some believe the opposite. However, CBD or cannabidiol, a prevalent compound found in cannabis has been acknowledged as an effective herbal treatment for anxiety. 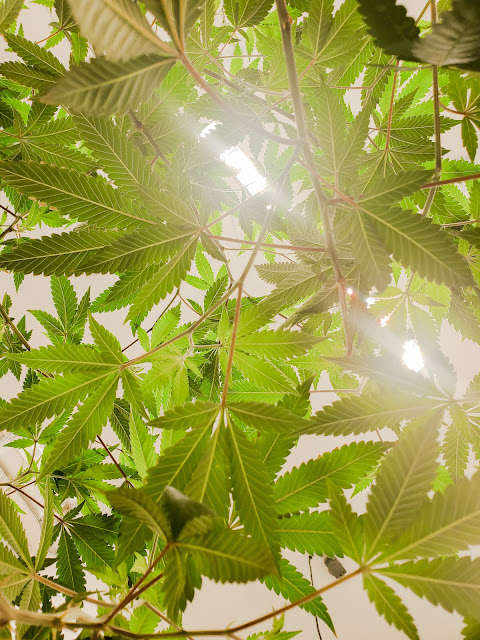 While the scientific community believes there’s still a lot of research required to study the long term effects of CBD, cannabis users report that it helps them deal with their anxiety symptoms. In this blog, we will be discussing how cannabis and CBD can help people with anxiety.

Effects of CBD on Mental Health

CBD has been shown to have several effects on mental health and behavior. Most of the studies that have been conducted on the effects of CBD have focused on its effects on cognitive function, including memory and executive function. The most commonly reported positive effects of CBD are increased concentration and focus, reduced stress level, sharp memory in the short-term, and increased productivity.

Studies suggest that cannabinoid receptors may play a role in regulating mood and mediating other biological processes related to mood control, such as appetite control and pain modulation. 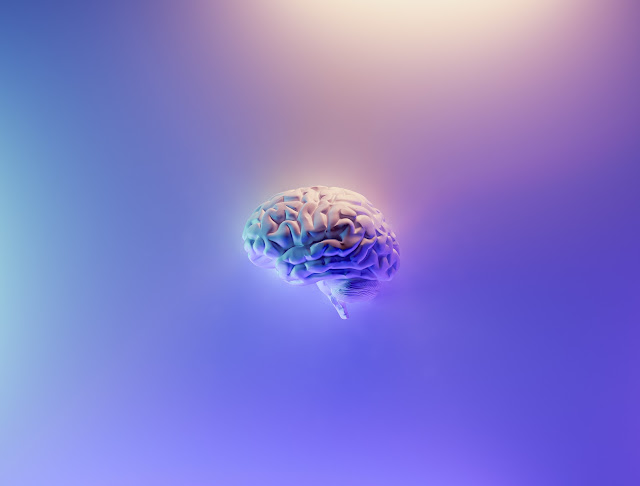 In addition to its potential use as an anti-anxiety medication, there is interest in cannabis for treating depression because it appears to reduce levels of serotonin (a neurotransmitter involved in mood regulation) in the brain's hippocampus region. Depression may be associated with low serotonin levels in the brain's prefrontal cortex (associated with motivation regulation).

How Does Cannabis Compounds Interact With The Body to Ease Anxiety?

It is well known that cannabis can help with anxiety disorders. However, there are many different strains of marijuana, each with its unique effects on the body and mind. One of the most popular strains is death bubba. It is a hybrid strain known for its high THC and low CBD content, which means it can have a more powerful effect on those suffering from anxiety disorders.

Cannabinoid receptors (CB1 and CB2) are found in many brain parts, including the hippocampus, amygdala, basal ganglia, and cerebellum. These receptors respond to cannabinoids such as THC (tetrahydrocannabinol), making marijuana an effective treatment for anxiety disorders. In addition, CBD (cannabidiol) works via CB1 receptors and often provides relief from anxiety without much of a high.

THC acts on cannabinoid receptors in the same way that benzodiazepines such as Valium do. THC helps reduce stress by reducing activity in brain parts responsible for fear responses.

Any Side Effects of Taking CBD For Anxiety?

According to the National Center for Biotechnology Information (NCBI), this treatment method has few known side effects. The most common side effect is drowsiness or tiredness due to too much CBD. Other possible side effects include:

Can cannabis help those with anxiety? It seems the jury is still out, but there is undoubtedly some connection between them. As research continues to investigate the link between CBD and medical treatments, we may soon find that this ancient herb provides tremendous medicinal and mental health benefits, especially for those with anxiety. The future of cannabis is looking bright. If you are trying CBD for the first-time, have a cautious approach, and once you experience its benefits, increase its intake.