Here's an early Christmas present for all you festival fans. 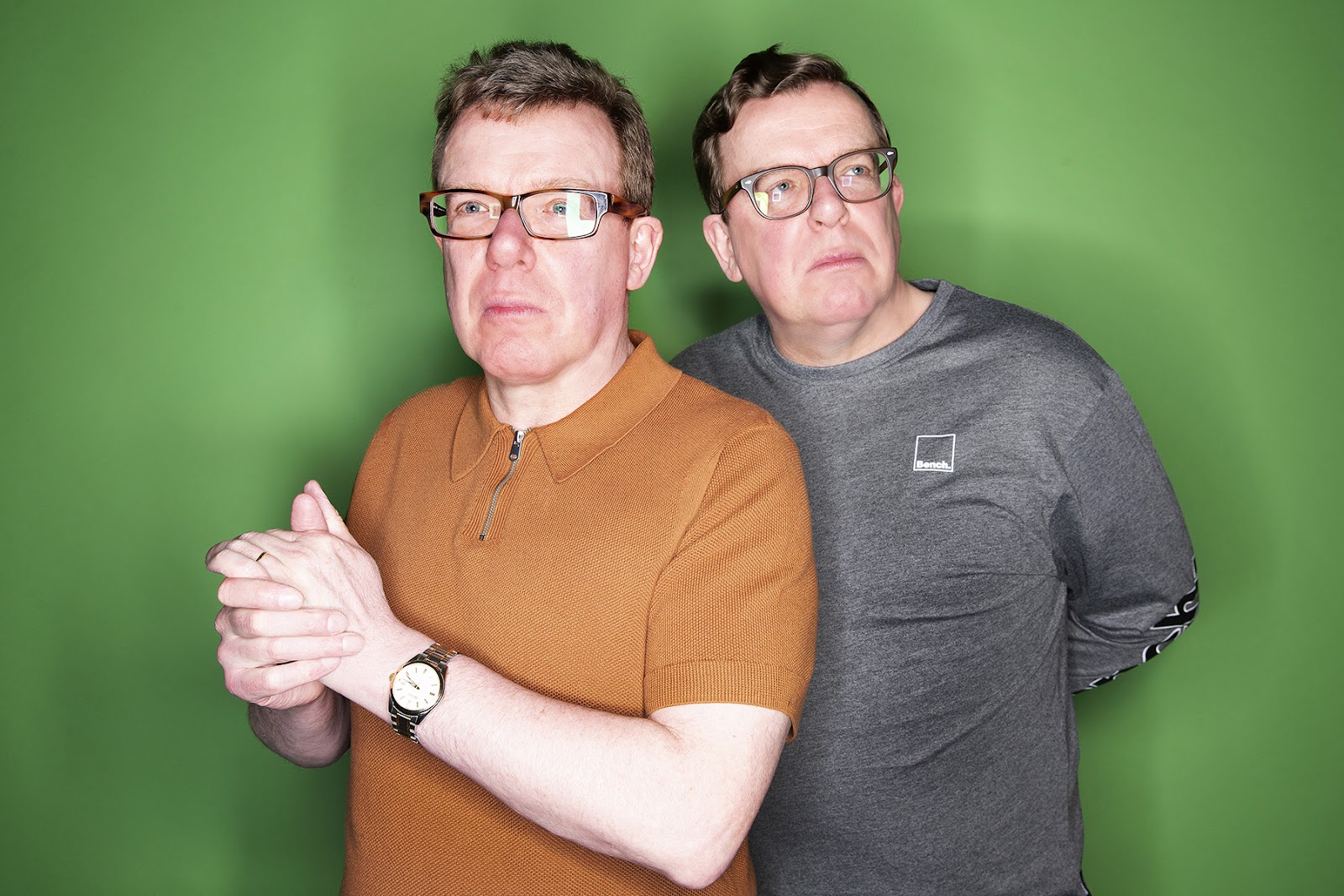 Tickets on sale now: Throughout December, Towersey have run an advent calendar on their Social Media, announcing acts and attractions throughout the month, which started on the 1st Dec when they revealed The Divine Comedy.

The Proclaimers become the second headliners announced for Towersey’s 2023 festival, with other artists confirmed for the event, such as Thea Gilmore, Leveret Trio, Flook, Rusty Shackle, Urban Folk Quartet and many more who also appeared behind the advent calendar windows this month.

Towersey Festival, the UK’s longest-running independent festival, organised by generations of the same family, is a well-established festival & firm favourite of the merry making local communities throughout Bucks/ Berks and Oxfordshire.  With a mix of contemporary and traditional acts the festival are proud to program ‘Any stream, but mainstream!’   Making The Divine Comedy & The Proclaimers perfect headliners  for the friendly four day event.

You can purchase day, weekend or camping tickets and the event is family friendly (under 5's go free) and relatively accessible - click here for details of accessibility and to learn about free carer tickets.

(Further headliner and acts to be announced in 2023)

days out family days out