on January 09, 2015
I love dinner parties - I know that sounds a bit pretentious but what I mean is I like having people round for dinner and going to their homes for great food and chat. The meal might be sausages and roast potatoes or a five course formal extravaganza with a wine list but there's food and friends so whatever - I'm happy. 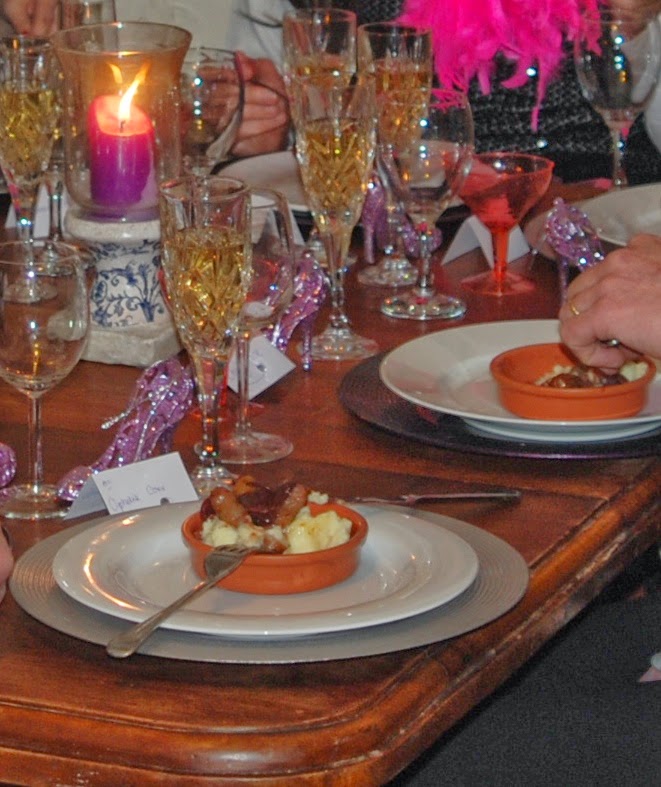 I have written before about what my friends call my "dinner party Tourettes" whereby I blurt out an invitation to come round without thinking how I am going to find the time, money or space to feed people.

This of course led to me volunteering to cook for 25 people in our village hall on Christmas Day which thankfully was a roaring success - apart from the fact I was so knackered I ended up in bed at 6.30pm!

Thinking about my next supper (Saturday night if you're free.....) I recalled some of my parties which went wrong. Some just slightly "guests didn't even notice" wrong through to full blown disasters.

There was the time I fancied cooking goose for Michaelmas  (the Feast of St Michael and All Angels) which coincided with my friend Mike's birthday. Goose is the traditional meat served on this festival  which falls on September 29 each year so I breezily wandered into our local butcher and ordered one, asking for it to feed X number of people.

The cost of this bird was eye watering but too embarrassed to back out I duly collected a huge parcel and scoured recipe books (pre-Google days) to learn how to prepare it.

Guests arrived and chatting I head to the kitchen to start serving food. I carved the goose. I looked at the very VERY small pile of meat and warbled through to DH:"Darling, could you come into the kitchen for a sec."

Once he appeared I growled:"There will be no meat on your plate or mine. Do NOT mention this to anyone!"

I fanned out my three different stuffings to fill the empty space on the plates and served with a cheery smile hoping extra potatoes would help fill the gap and that people would think their sparse serving of goose was trendy haute cuisine and not a mistake.

Undeterrred by this I decided to hold another dinner and being bold attempted to mix up the guest list a little inviting two couples who previously had not me but I thought would get along providing entertaining discussion round the table.

It did not occur to me to ask one of the couples if either of them were vehemently homophobic. Can you imagine the conversation? "Hi, just ringing about Saturday. Any dietary requirements or outdated irrational prejudices I need to know about?"

My friend's husband who previously had seemed a perfectly lovely man refused to even pull his chair properly up to the table to sit anywhere near my gay friends. I was mortified!

At the same dinner my friend's new partner was feeling unwell and spent the evening dashing to the bathroom. It was the first time we had met and I just felt awful for him whilst hoping his illness meant he had not noticed our other guest's prejudiced rudeness.

We won't mention the time I tried to make one medium pizza stretch between four hungry adults. Or the time I served pheasant and called it pigeon to ensure my Titanic Menu didn't differ from the original (my pigeon supplier let me down at the last minute and I was forced to ring a friend and ask what game birds she had in her freezer which I could pass off as pigeon.) 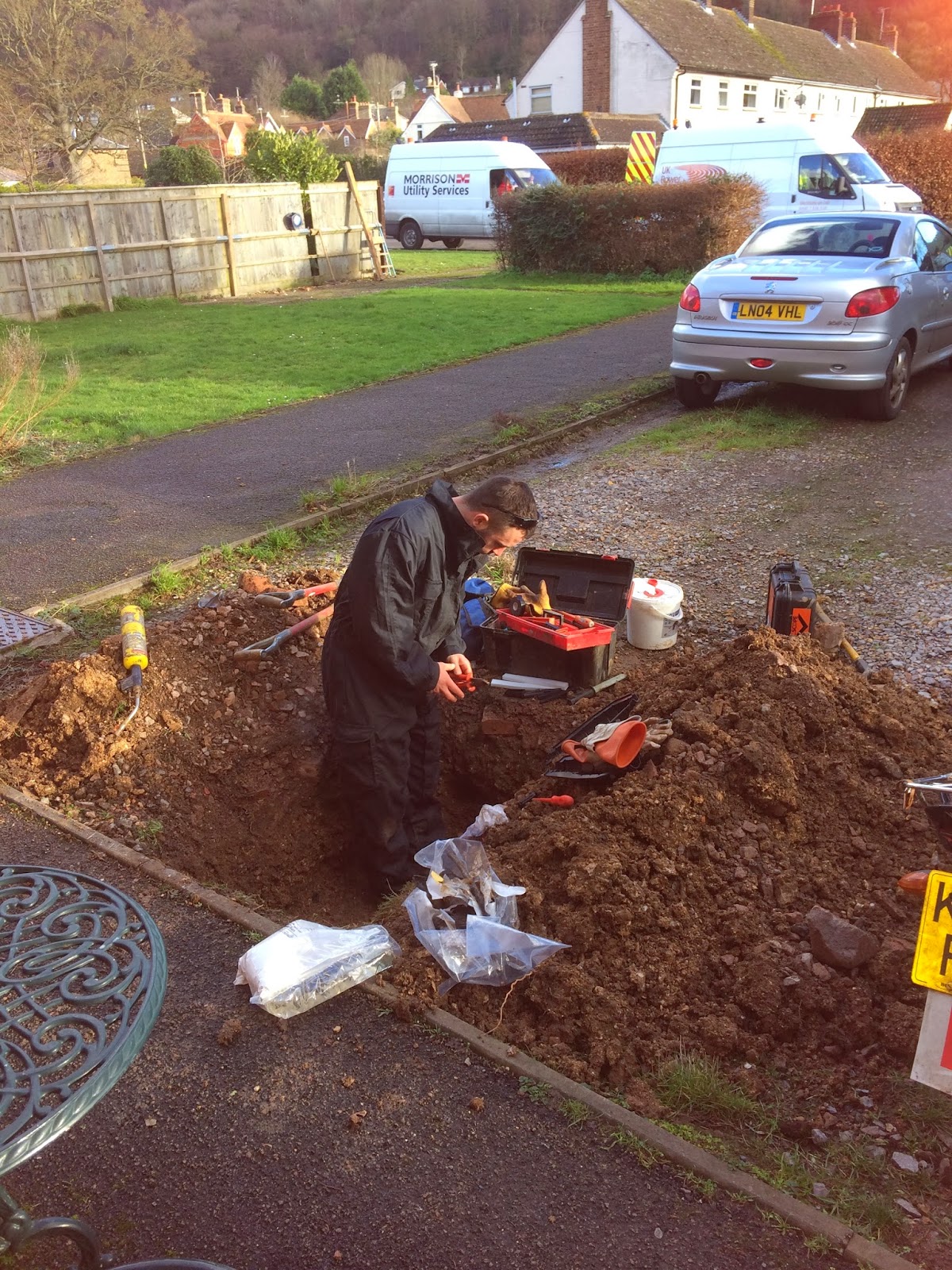 We won't mention the time I served a professional chef a M&S ready meal only for him to recognise it as a meal he had created and developed for the supermarket, or the time I served Tesco ready meals to friends who thought I had made the dish from scratch - I even gave them the recipe, leaving out guar gum, flavourings and lard or whatever grotty things they add to these meals.

And we definitely won't mention the time I had a load of electricity fixer guys digging up my driveway and no electricity supply for 24 hours before a competitive dinner party (we do a village "come dine with me") and I only got my supply back an hour or so before guests arrived!

Disasters aside sharing food is one of my favourite pastimes so if anyone out there is a good cook and wants to invite me........