Night in The Museum 3-Secret Of The Tomb -a worthy sequel. #review #NightAtTheMuseum3

on April 13, 2015
You can't blame film-makers for wanting to cash in on a successful movie but sometimes sequels can be strained and feel a bit like the original great idea has been stretched so thin you can step through the holes in the plot.

As a fan of Night in The Museum (starring Ben Stiller as the museum night guard who finds what he thought were lifeless displays come to life each night)  I was concerned that I would be disappointed with the follow-up films. 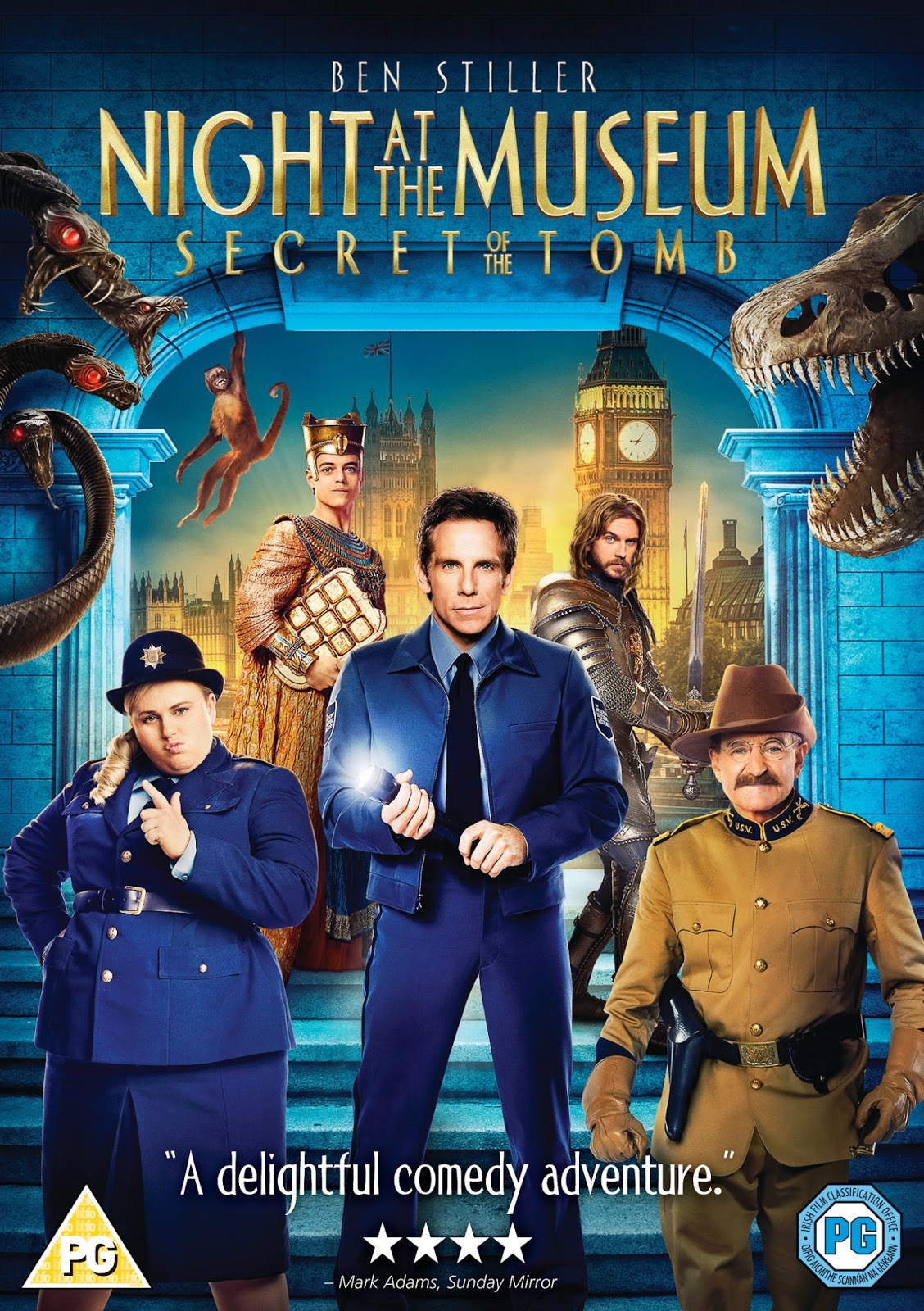 I actually haven't seen NITM 2 but given the opportunity to see the third in the series as it is released on DVD, Blu-Ray and Digital HD download this week I was curious to see how they could freshen up the concept.

This time, Larry Daley (Stiller) and his heroic friends embark on their greatest adventure yet as they travel to London in order to save the magic that brings the museum exhibits to life!

Its a gorgeous family-friendly romp (rated PG with mild comic violence and mild threat) which kept us all enthralled right from our normally fidgety 6-year-old up to our slightly cynical 19 year old.  There were lots of LOL moments -one of them actually about an LOL moment......you'll just have to watch it to see what I mean. 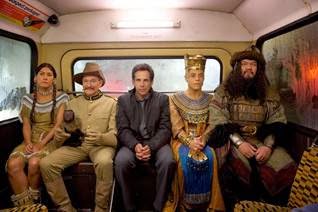 I got a bit misty-eyed seeing Robin Williams who died before the movie was released and thought the dedication for him  which read "the magic never ends" was very touching. It was the last film role too for legendary actor Mickey Rooney who died aged 93 last year.

My 15 year-old son summed up all our feelings I think when he said:"what a great film." Even though it's a sequel it gets 5 stars and a big thumbs up from all of us. 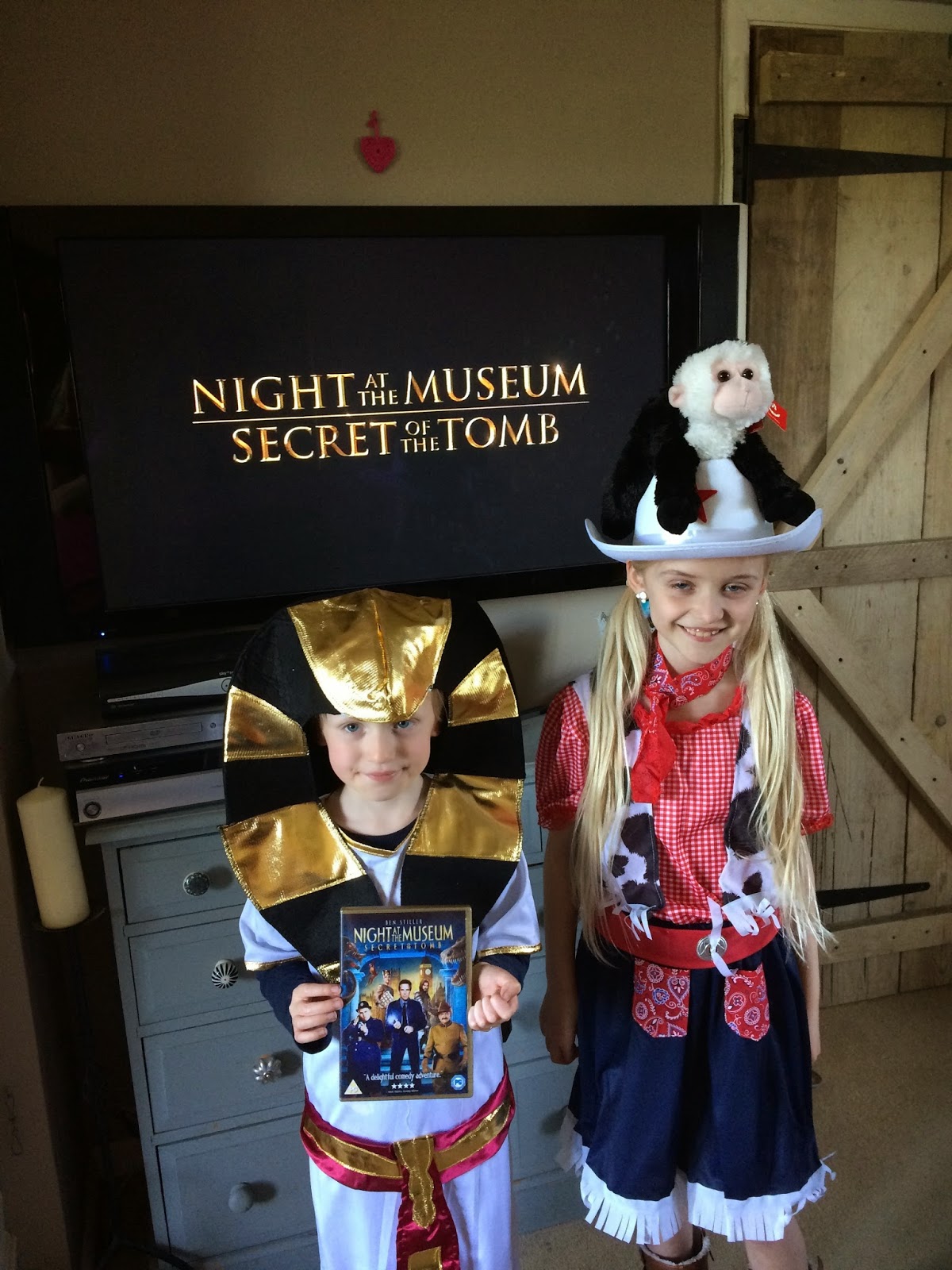 Twentieth Century Fox Home Entertainment brings back to life your favorite museum heroes in NIGHT AT THE MUSEUM: SECRET OF THE TOMB available on Blu-ray™, DVD and Digital HD in the UK TODAY! (Monday April 13, 2015)

Disclaimer: I was sent a copy of the DVD, a cuddly monkey and an activity pack for the purposes of this review. We also received the costumes pictured thanks to Party Delights "the UK's leading online retailer of party supplies and fancy dress with a huge range of costumes including Disney and much more."
Views and opinions remain honest and my own.