Back to School Bus Pass #fail

on August 28, 2015
After a conversation on Twitter this morning which bizarrely started with a prompt #WhereIFellInLove from +Post-40 Bloggers and ended up being a confessional about #BackToSchoolFails after a comment from @tattooed_mummy I thought I would share one of my latest unfit mother moments with you Dear Reader.

Bear in mind I have seven children so many of my #fail moments come about because I constantly have more PE bags and plimsolls to worry about than most people. 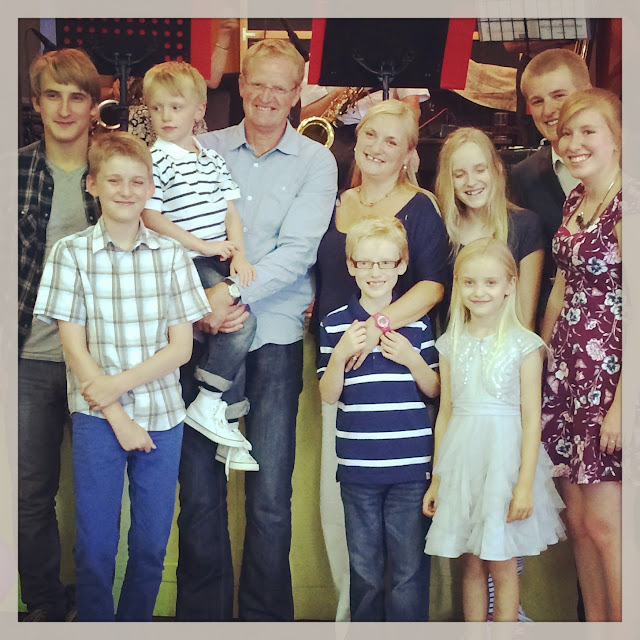 My most regular fail which I mentioned on Twitter today was my apparent inability to return the form which allows my secondary age children to use the public bus for free to get to and from their school which although only a couple of miles away is along a route with few footpaths.

So unless I want my precious offspring braving the road which let's face it at that time of day is populated by bleary eyed, stressed and screeching parents driving children who've missed the bus/lost their pass/have crap mothers who forget to return the form, it's important to return the darn form.

I am happy to say I am not alone in neglecting to complete this seemingly simple task. The rouble is (she says desperately trying to lay blame) the council send the flipping thing far too early, right when we are still trying to cope with sports day, end of term presentations and shopping for school shoes which the buggers ALWAYS outgrow three weeks before the end of the summer term.

I file it somewhere so safe even I can't remember where it is then promptly forget about it until a week before the autumn term starts Argh! My friend sent hers back and ticked the box to tell them to use the same photo as previously. But since that photo is now clearly out of date they sent the form back! No short cuts I'm afraid!

Luckily I had recent photos after I almost forgot to renew teen daughter's passport right before we were due to go to France but could not find the emailed form. I've sent back the paper form which I was sent to register for emailed forms (ah - that's why I didn't get an emailed form) in the hope that it will do. We away the arrival of her bus pass with bated breath.

To be fair I think the nice lady in the county council office who issues the passes would be shocked if I ever sent the form back on time. Over the years I have used a variety of excuses but this year I don't have the gall so have just returned them silently. I may have added a few kisses after my signature....

I console myself with the fact that my children lose their bus passes so regularly I have funded her wages with the lost fees I have paid out.  I don't know why the fact that they are queuing at our village bus stop wearing the school uniform isn't enough for the bus driver to let them on sans pass who knows full well every child in the village is entitled to one.

But instead when the bus pass is late arriving I join the wild-eyed screeching queue of parents hurling their kids out of the car at the school gate before doing a handbrake turn to hurtle back to the village in time for the other school drop-off.